MXM‘s Youngmin is next to reveal his individual teasers for ‘More Than Ever‘. So, check it out below!

In this set of teasers, we get to see two sides of him: happy and serious side. Two images showcase his beautiful smiles that light up the image. In particular, it also helps bring the summer vibe to it. It is relaxing and easy on the eyes as one can’t help but be drawn to his visuals. Youngmin looks amazing in the sunlight where his dark hair contrasts well with the background. Meanwhile, in his serious teasers, he puts on a face that really shows how serious he can be. He also looks amazing in the suits as half of his face is covered with a shadow. It helps enhances the vibe which works in his favour. 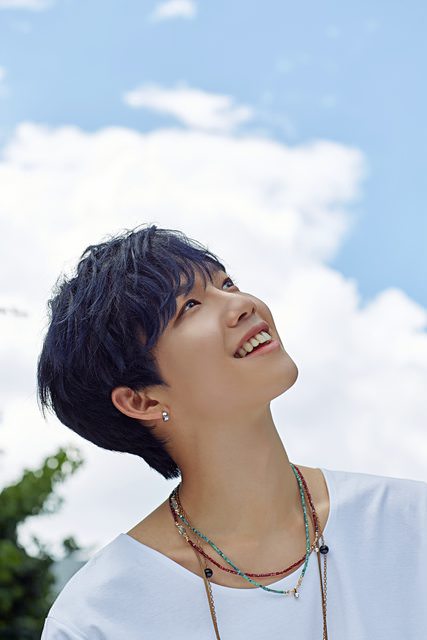 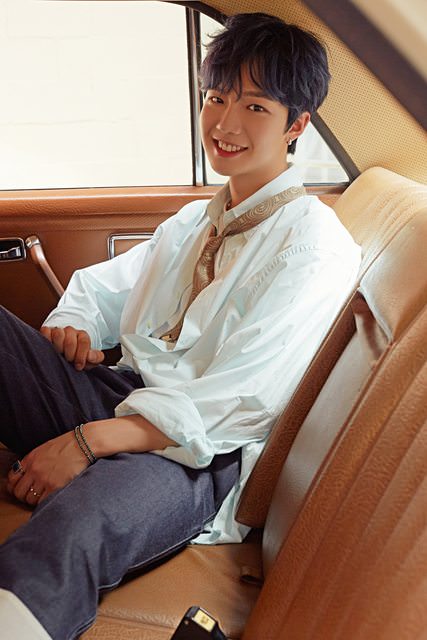 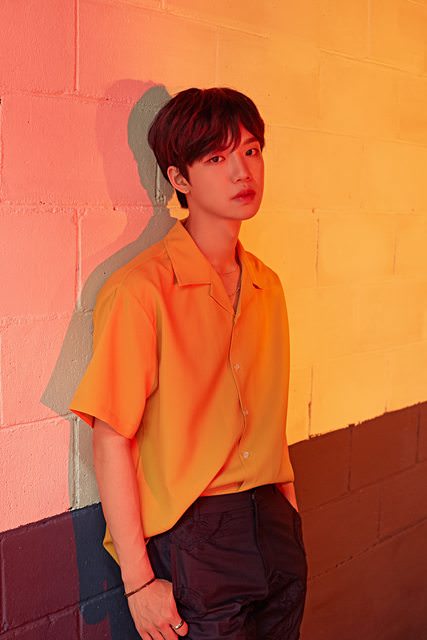 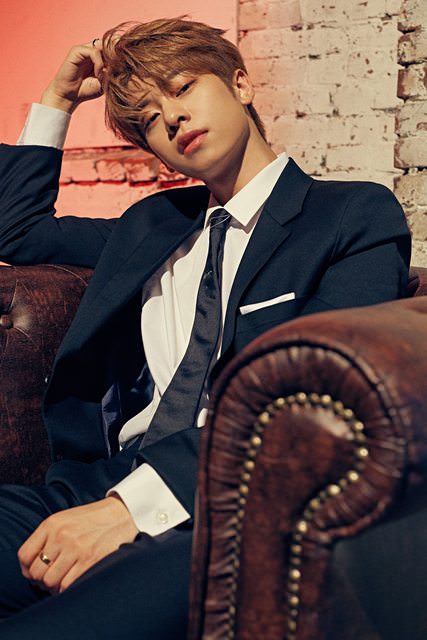 Meanwhile, they have also revealed the album packaging details. There are two versions: ‘More‘ and ‘Ever‘. Each will come with a photo book, a CD, stickers, a photo card and a clear bookmark. For those who pre-order, they will get an additional poster, lenticular photo card, a diamond card and a real Polaroid photo.

MXM will return with their 1st album on August 14th. Which version of the image teasers do you like more? Let us know in the comments below!