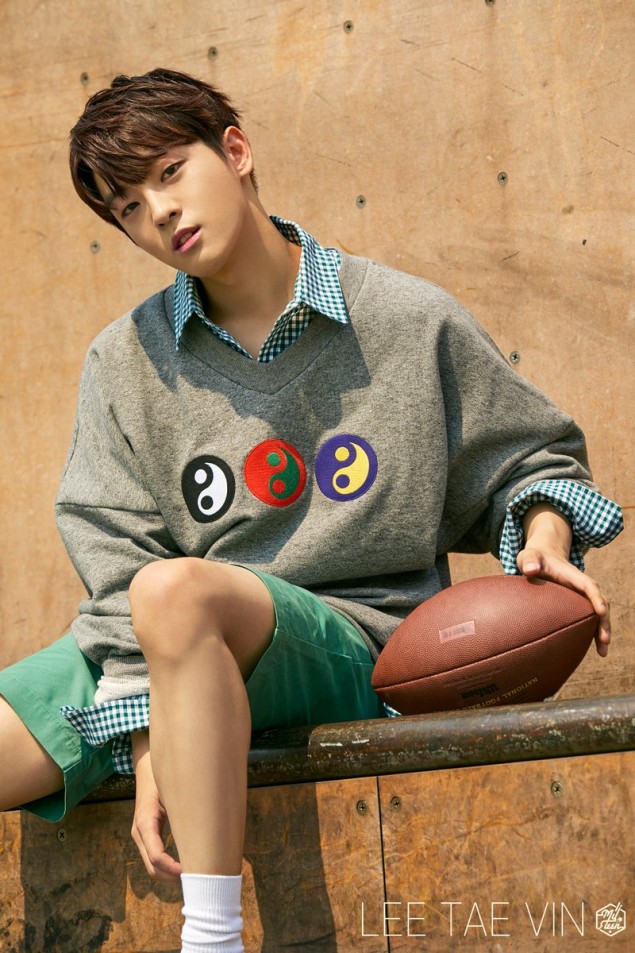 First, they have revealed the hyung line! The hyung line consist of member Lee Tae Bin who still looks quite boyish in his image! He gives off a bad boy image that really swoons everyone’s hearts! 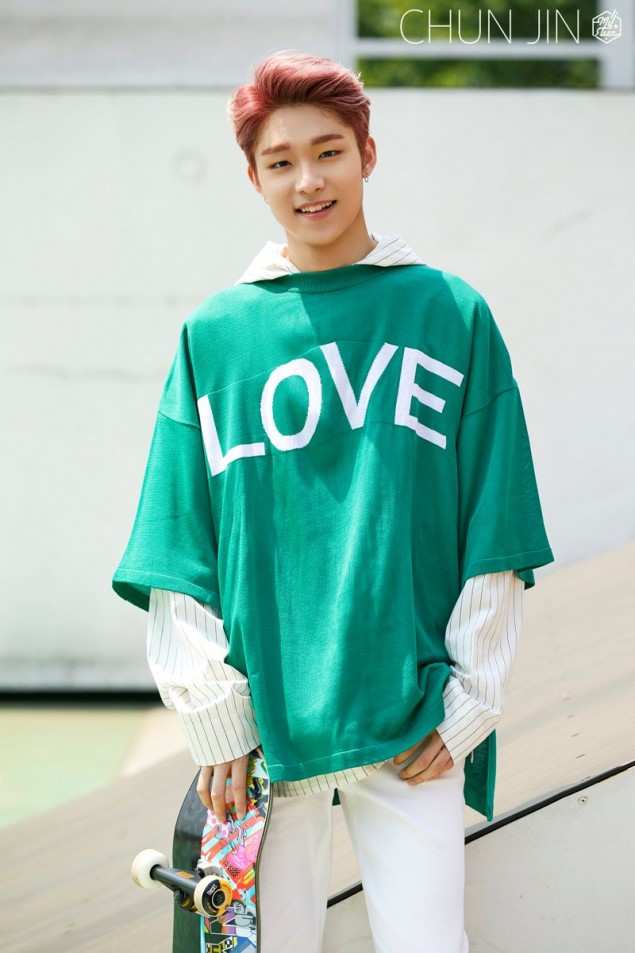 Meanwhile, the other one in the hyung line is Chun Jin! Even though he is part of the older line, he still looks super cute! On top of that, the smile he has on display in that image surely lights up any one’s day and will get a smile on your face as well! 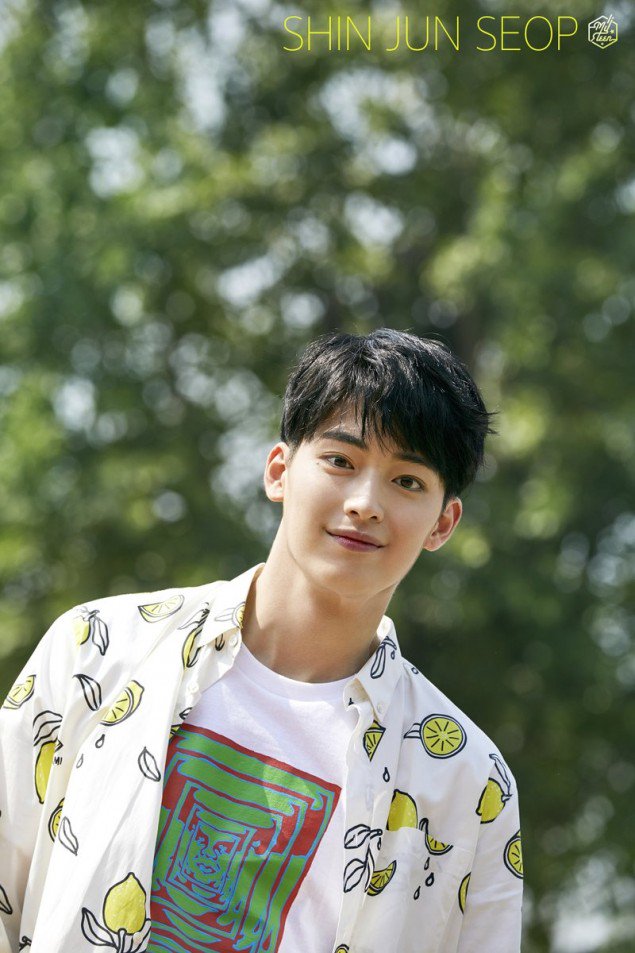 Shin Jun Seop is the next member to be revealed. He looks quite yet quite manly in his image. His smile too is shining as bright as the sun in his image. The look he is going for fits perfectly into the summer season! 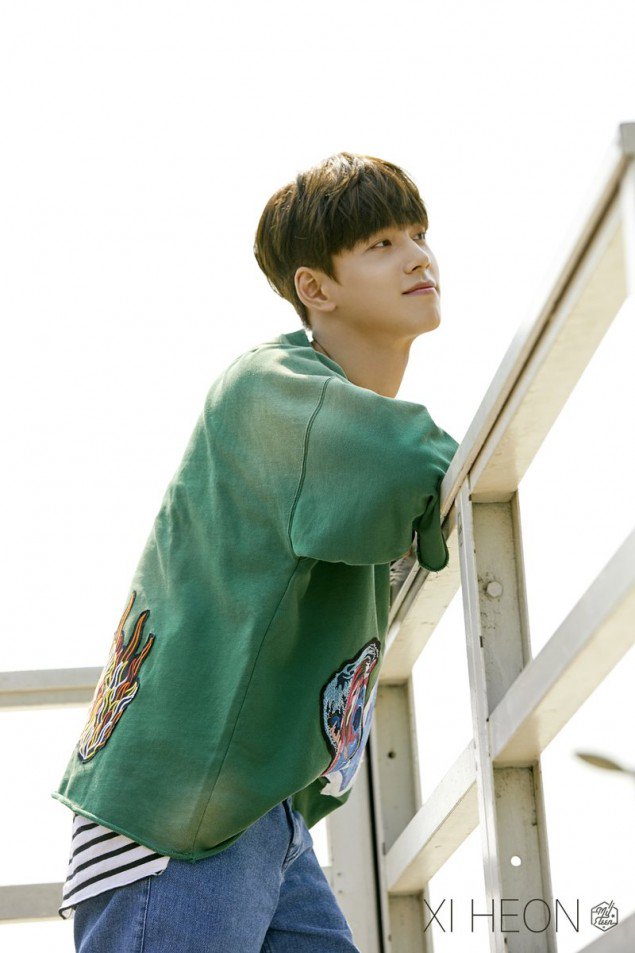 The fifth member is Xi Heon. Even though he isn’t looking towards the camera, his smile is quite radiant. This kind of view allows fans to admire his jawline and just how handsome he is! The outfit he is wearing matches well with the sunset! 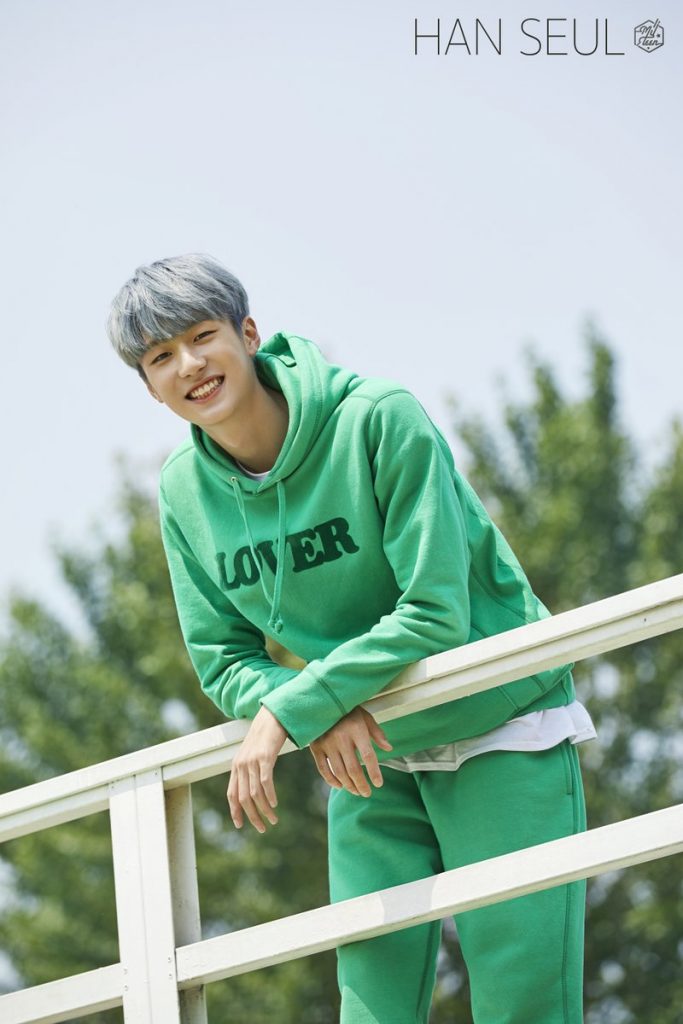 The sixth member image to be dropped is Han Seul. He definitely has a smile that is as bright as the sun. He really suits the green outfit and surely looks quite tall! One thing for sure is that all the members are very cute and handsome! 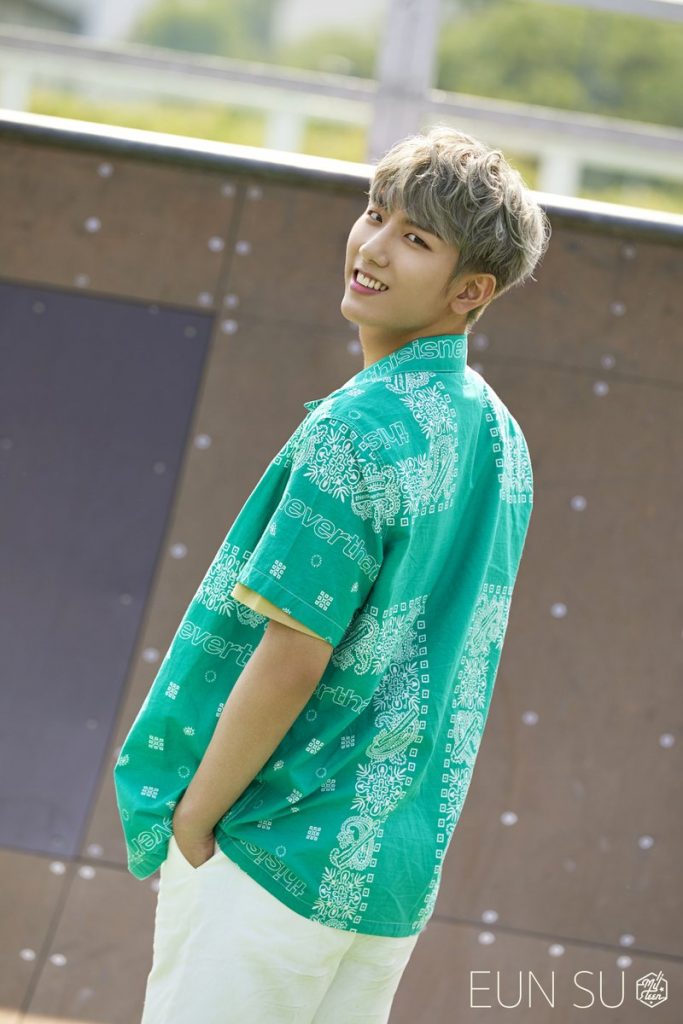 The final member is Eun Su. He too is seen wearing a green shirt and is sporting quite a breathtaking smile. He surely looks great under the sun! All the members look like they are ready for the summer season!

Meanwhile, MYTEEN will continue to tease for their tracks! They will make their debut on July 26th! Are you excited for their debut? Let us know in the comments below!