Nature continues to tease for each member of the group. This girl group has a total of 9 members. They have so far revealed three of their members. Now, they will reveal another three. So, check it out below! 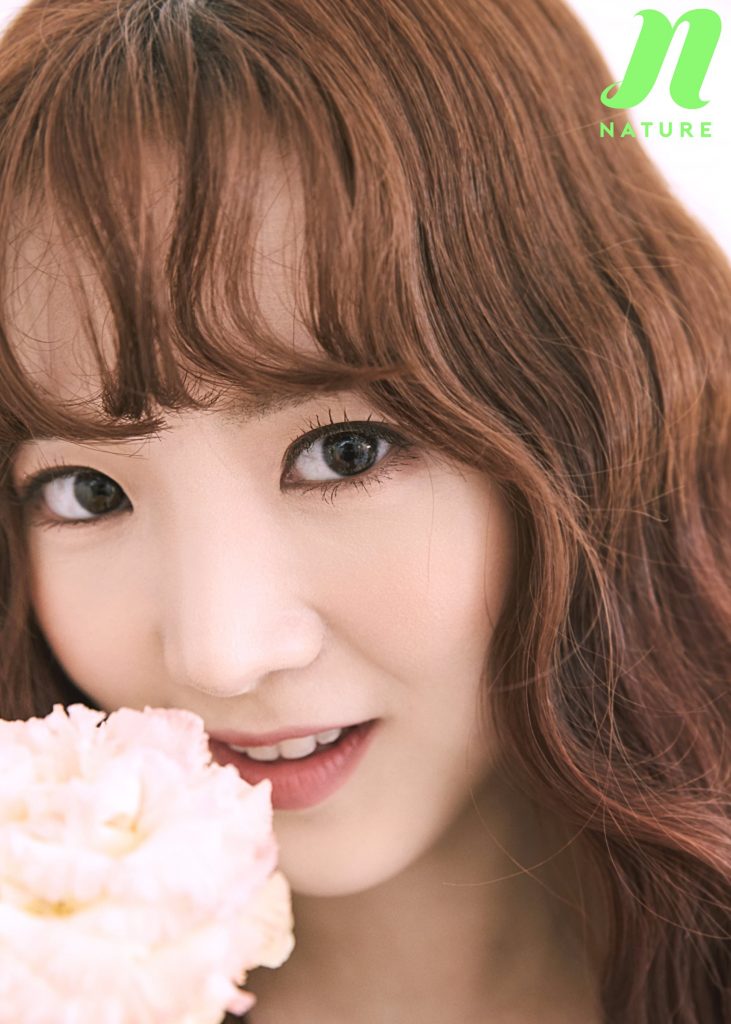 The first member to be revealed today is Yeolmae. She is Korean and was born in March 1996. She is also the leader and lead vocalist of the group. 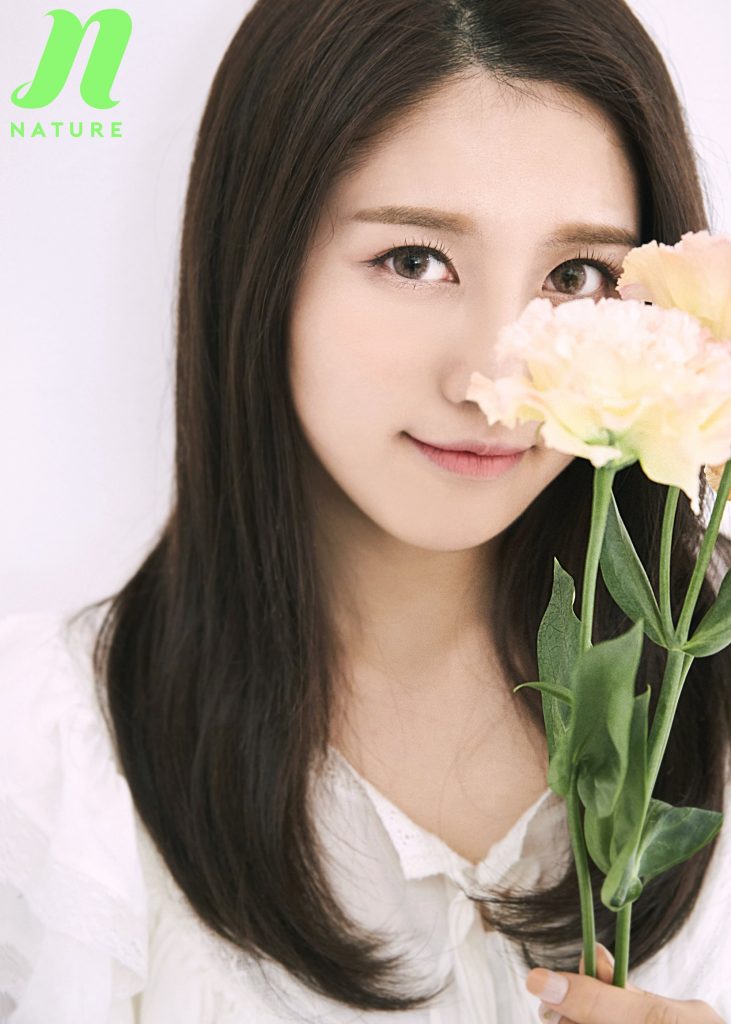 The next member is Haru. She is Japanese and was born in February 2000. She is specialised in dancing. 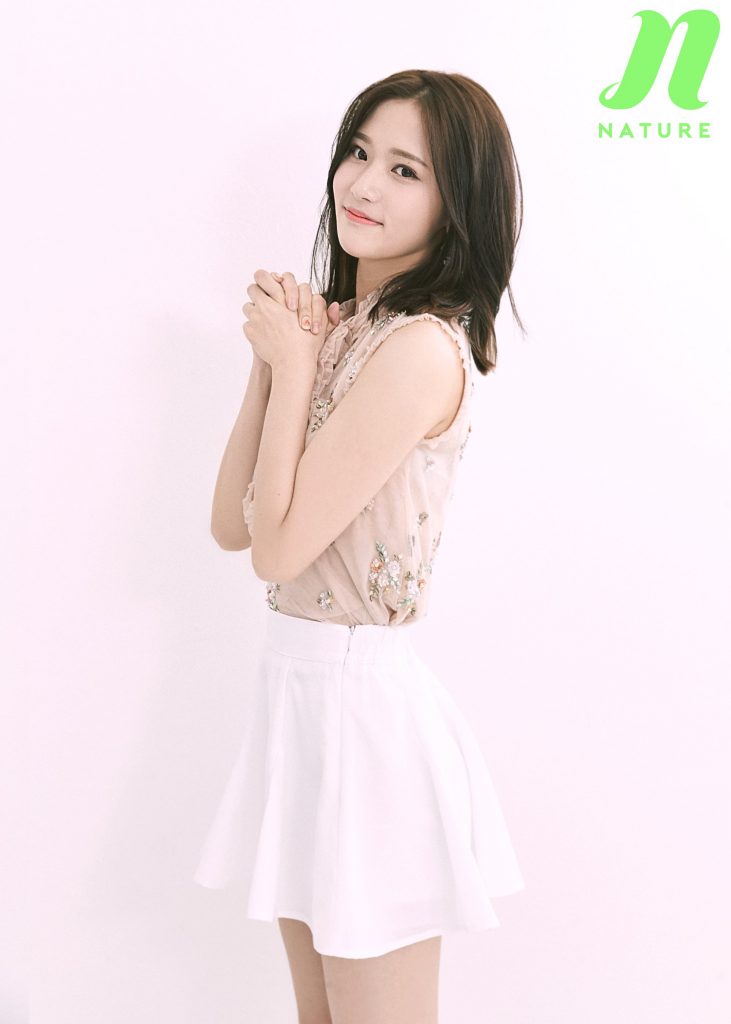 The final member to be revealed today is Chaebin. She is Korean and was born in July 1999. She is the sub-vocalist of the group.

Meanwhile, Nature will make their debut soon. What do you think of the members so far? Let us know in the comments below!