Following their comeback schedule for ‘Superhuman‘, NCT 127 released their first image teasers of Jaehyun, Doyoung and Taeil on May 14th. Check it out below! 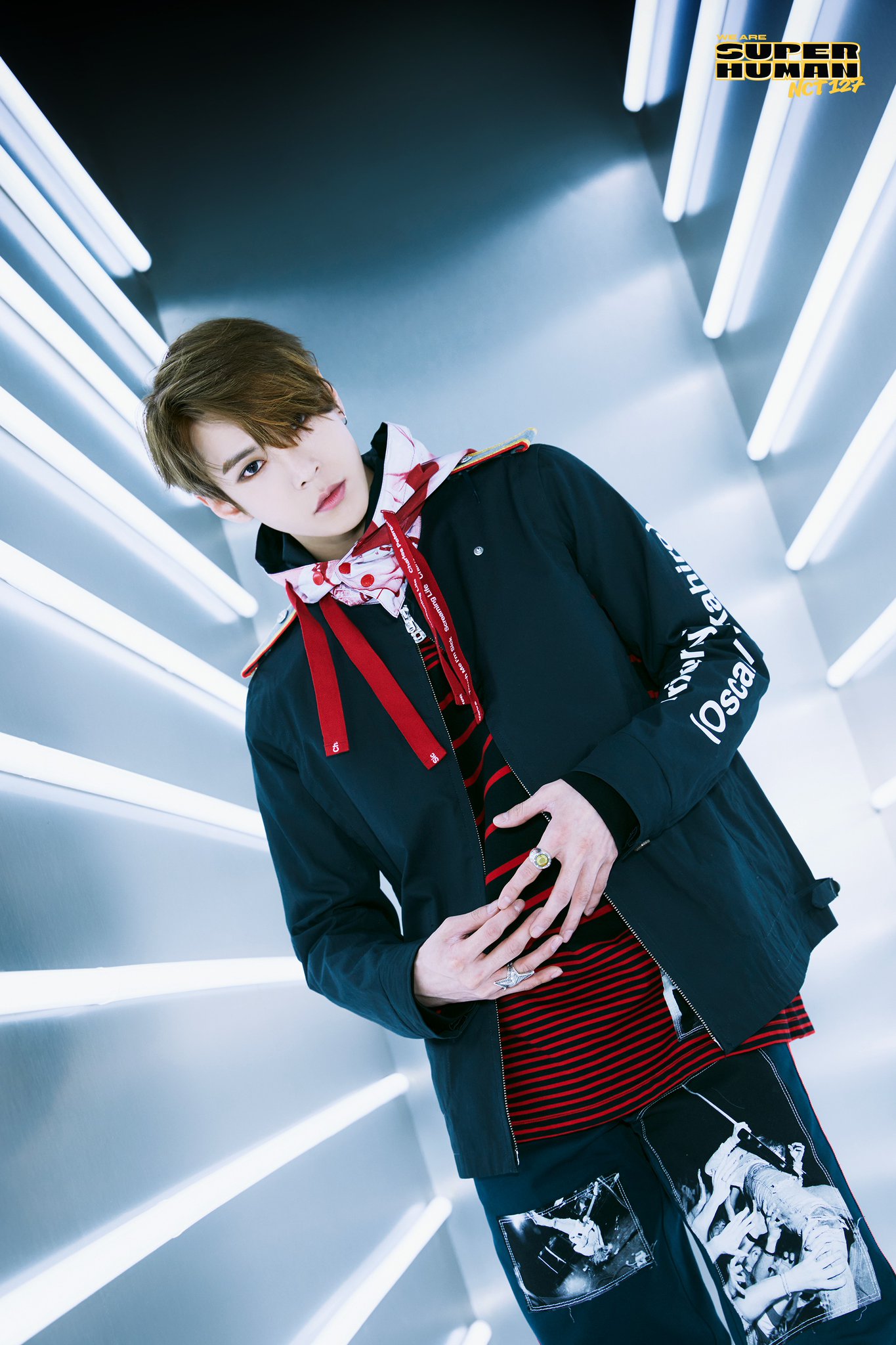 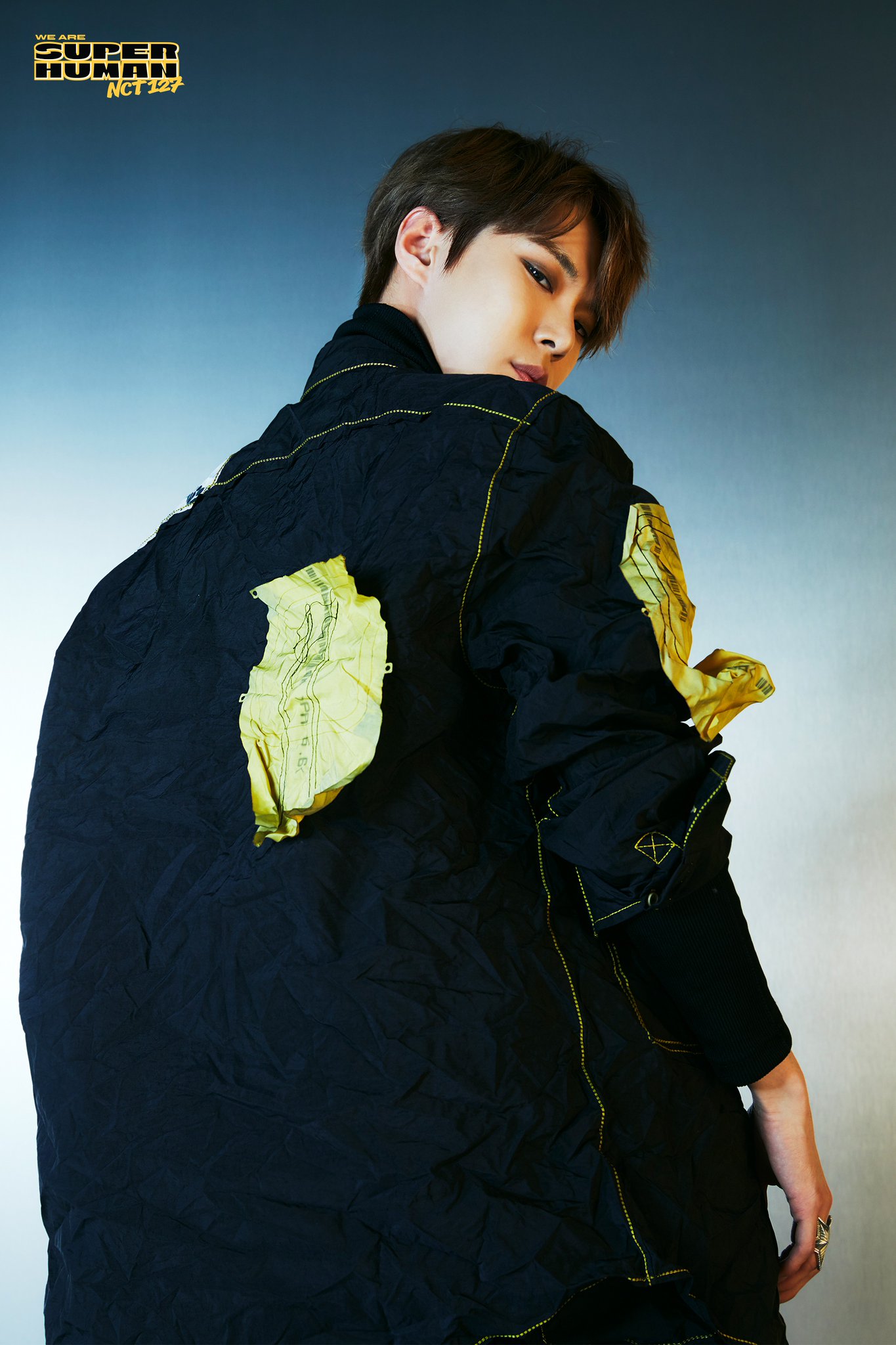 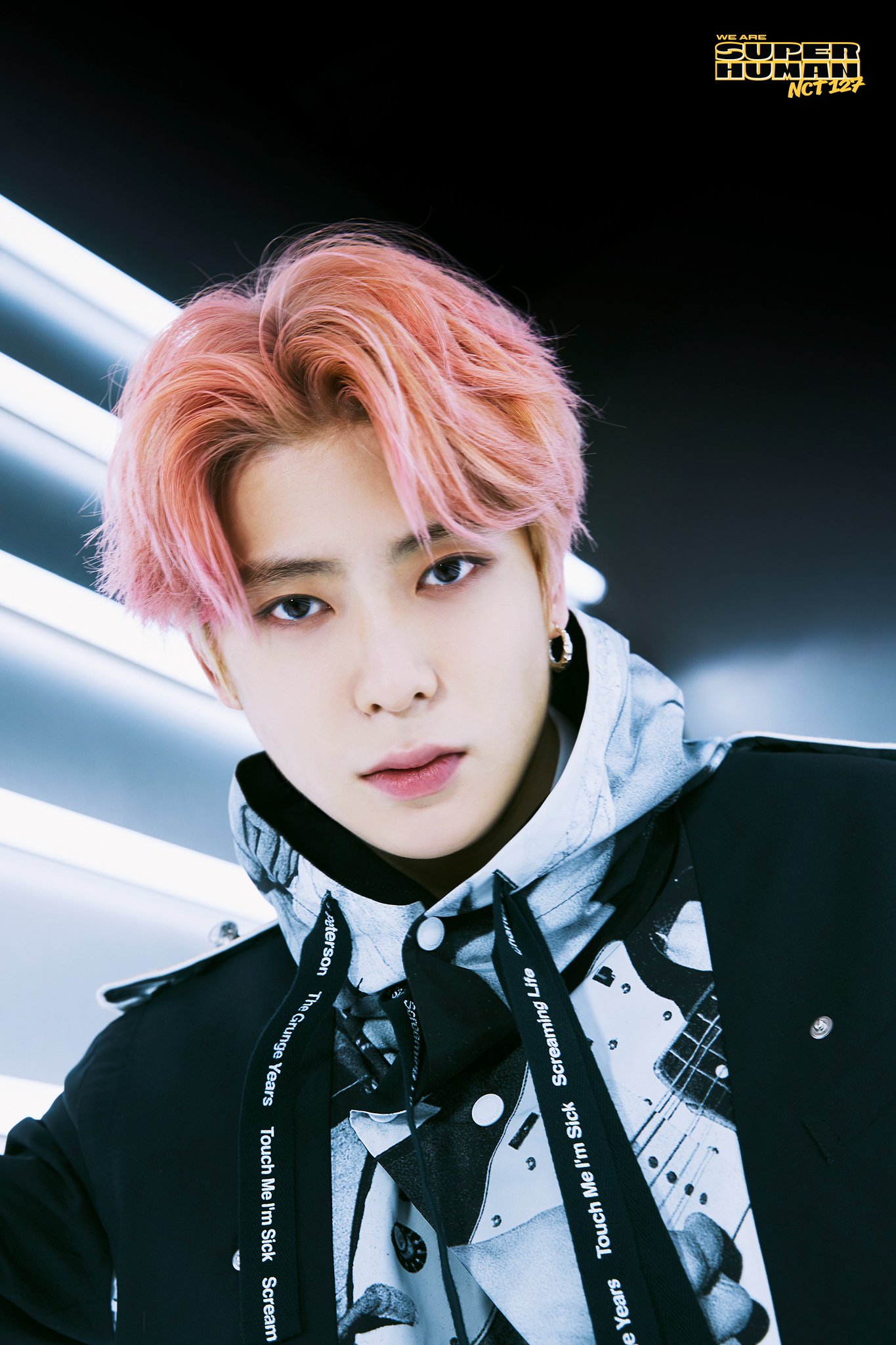 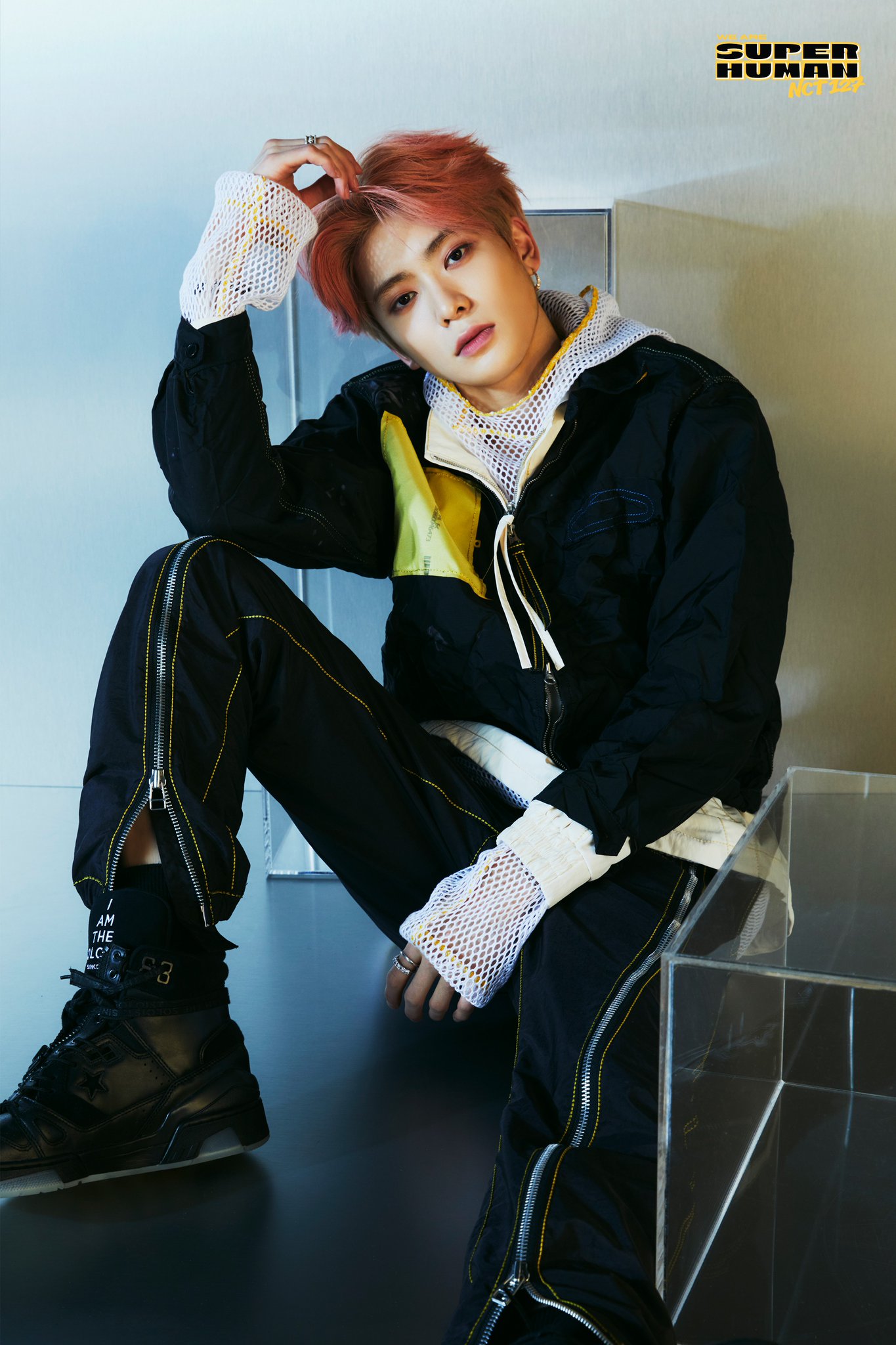 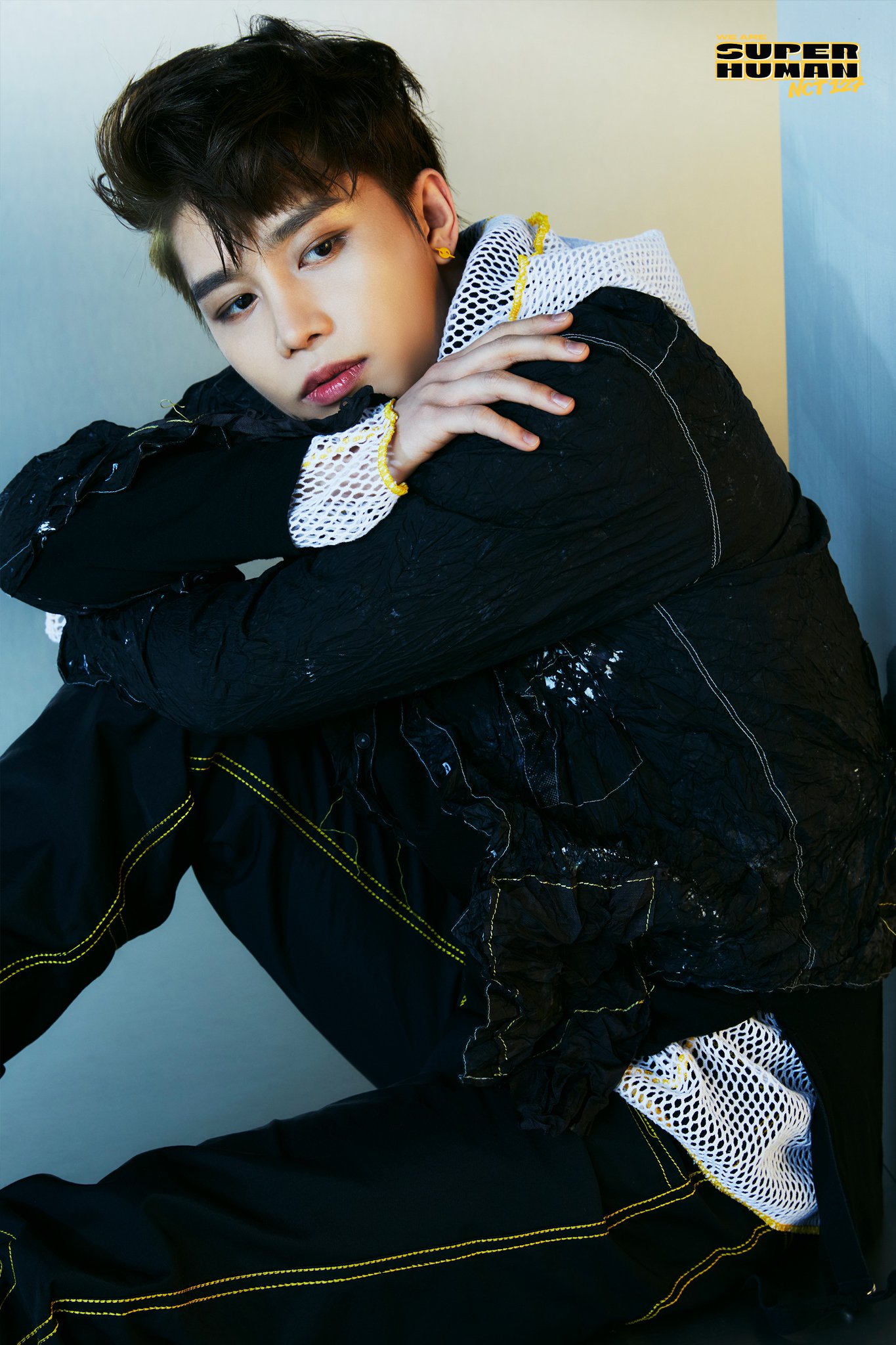 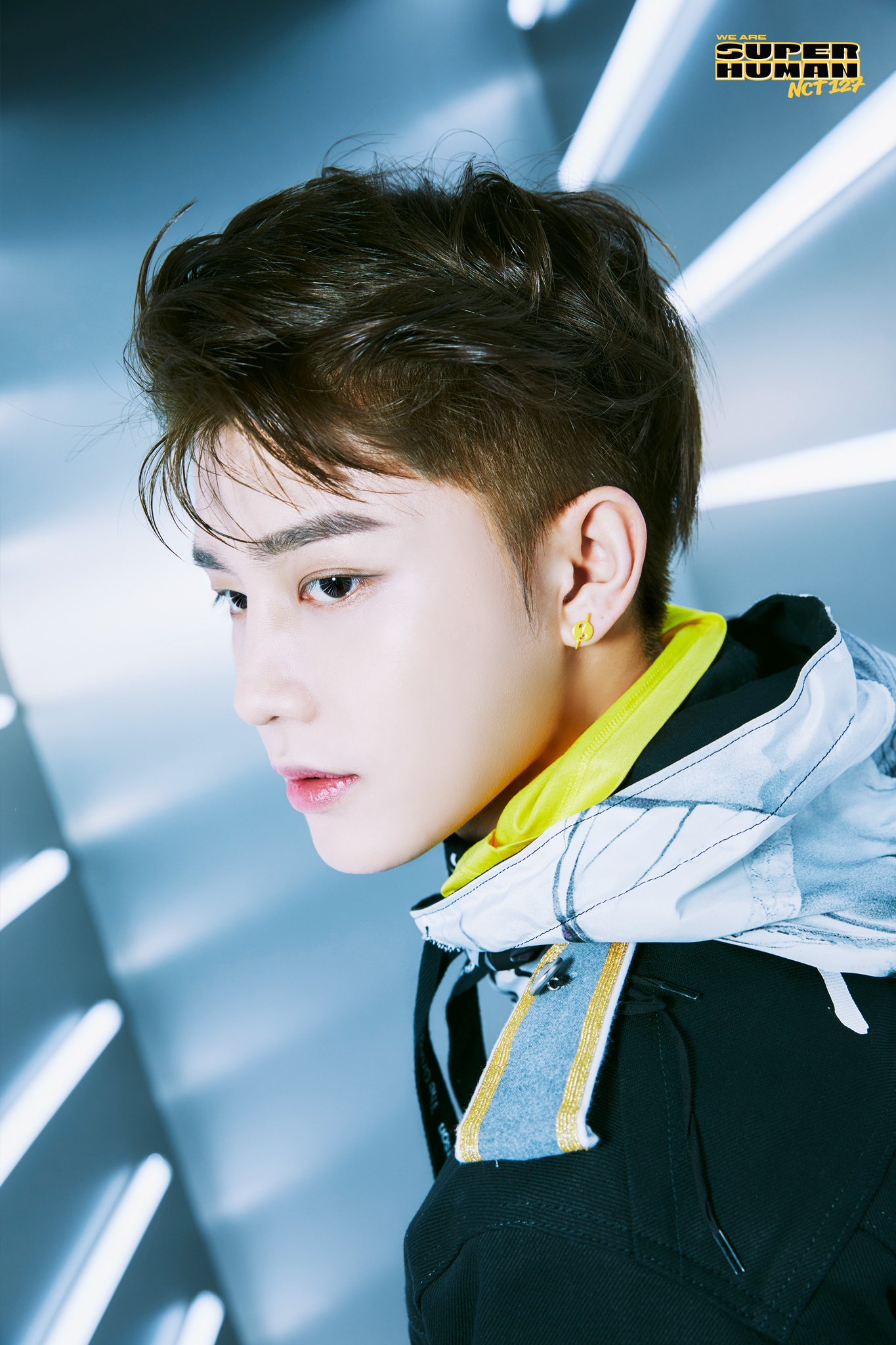 The three members are wearing a similar style of clothing that we saw in group teaser images. They look athletic and chic.