On November 21st, NCT 127 released their second group teaser image for ‘Simon Says’. Check it out below! 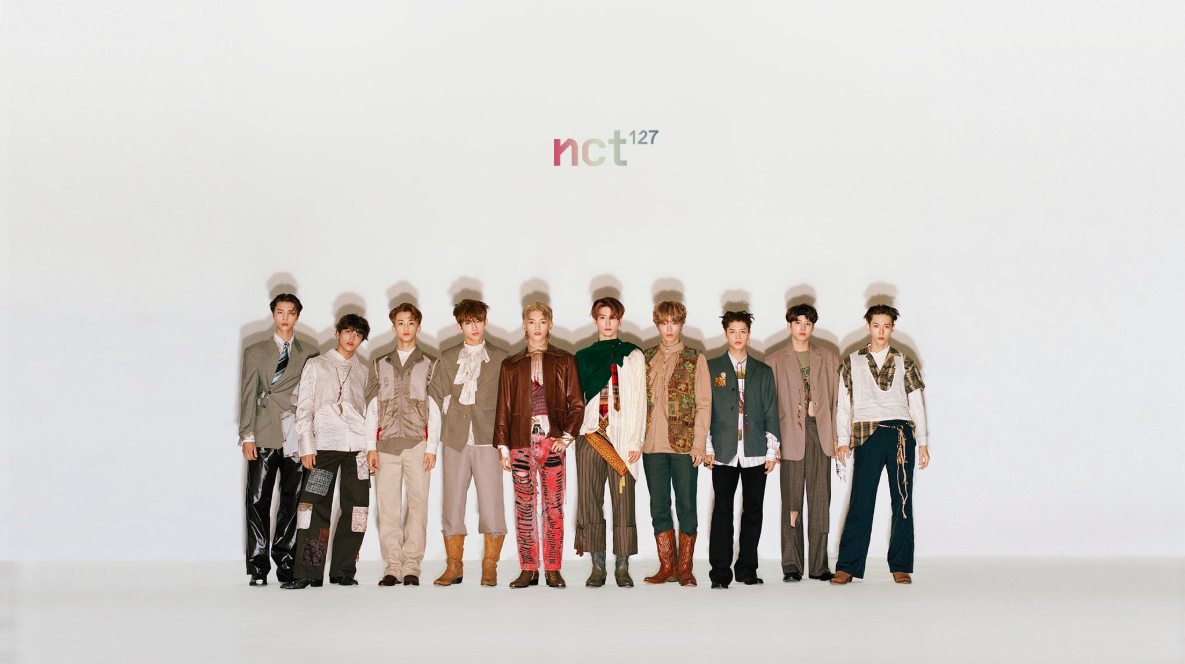 The teaser image is the header of their official group Youtube channel. It features all ten members wearing baggy clothes that is reminiscent of Western style fashion. Their sense of style can also be seen as artistic and experimental.

What do you think of this second group teaser image for ‘Simon Says‘? Let us know in the comments below.