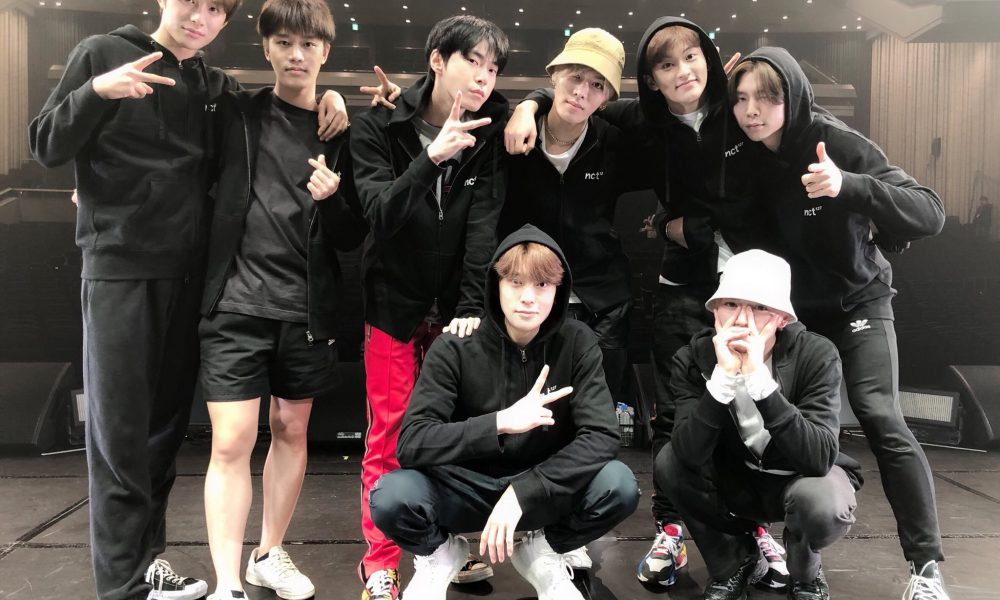 NCT 127 are prepping for their first ever Japanese full album ‘Awaken‘. The album is set to be released on the 17th of this month! NCT 127 have released a just over 13 minute highlight medley of their album ‘Awaken’. Watch the video below!

What song interests you the most? Are you excited for NCT 127’s first full Japanese album ‘Awaken’?