NCT surely has a great year ahead of them! With NCT U and NCT Dream making their return with their single tracks, now it looks like it’s NCT 127 to dominate the K-pop world in 2018! They have not only revealed their ‘NCTmentary Ep4. Synchronisation of Dreams‘ teasers, they have also dropped their first ‘TOUCH‘ teaser. So, check it all out below!

So, ‘NCTmentary Ep4.’ is a teaser for NCT‘s next track for their upcoming ‘2018 NCT‘ project. With this project, it involved all 18 members (notice the numbers) which will draw in all their unique concepts and differences. Together, they will from 18-member NCT comeback project. This project is referred to as ‘2018 NCT Empathy‘ which had recently involved NCT U and NCT Dream‘s return.

In the video teaser above, Yuta is heard narrating in Japanese that has all fans swooning over his beautiful voice. It definitely has fans more hooked than ever. The editing of the video is done quite uniquely that leaves fans more curious than ever. On top of that, Johnny‘s soft and soothing voice is just so beautiful to listen to. 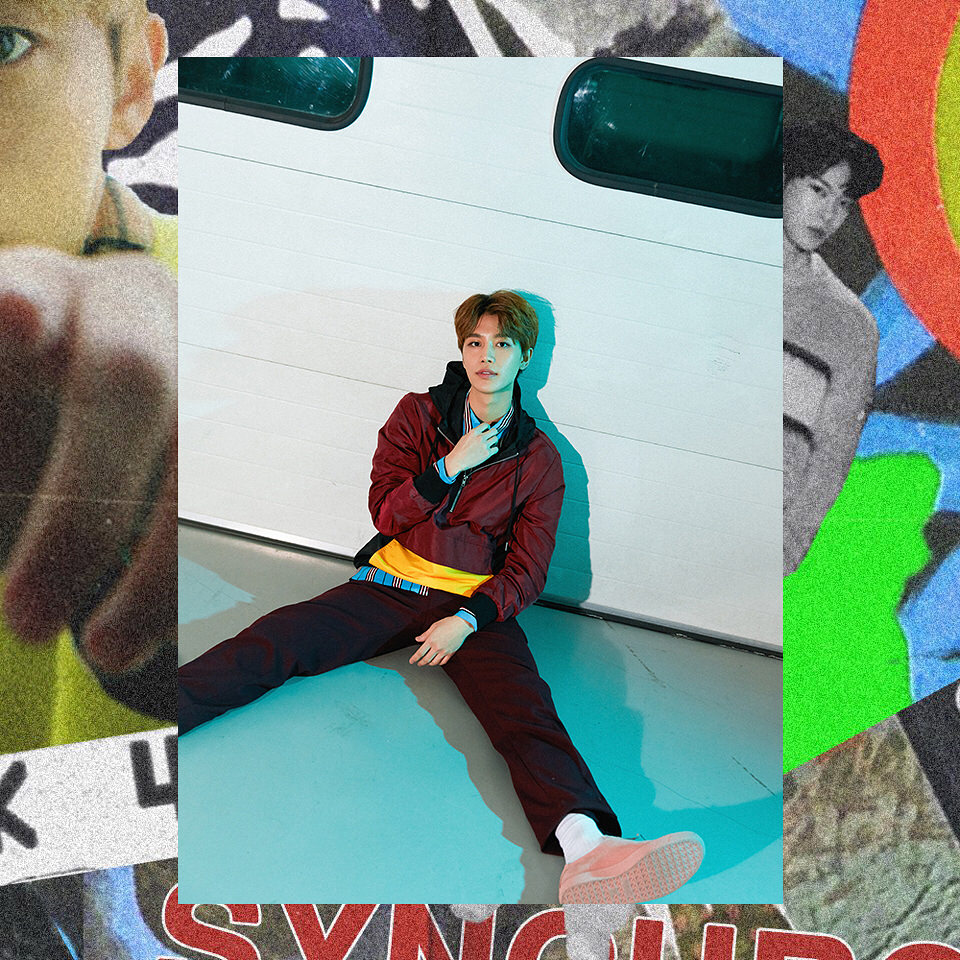 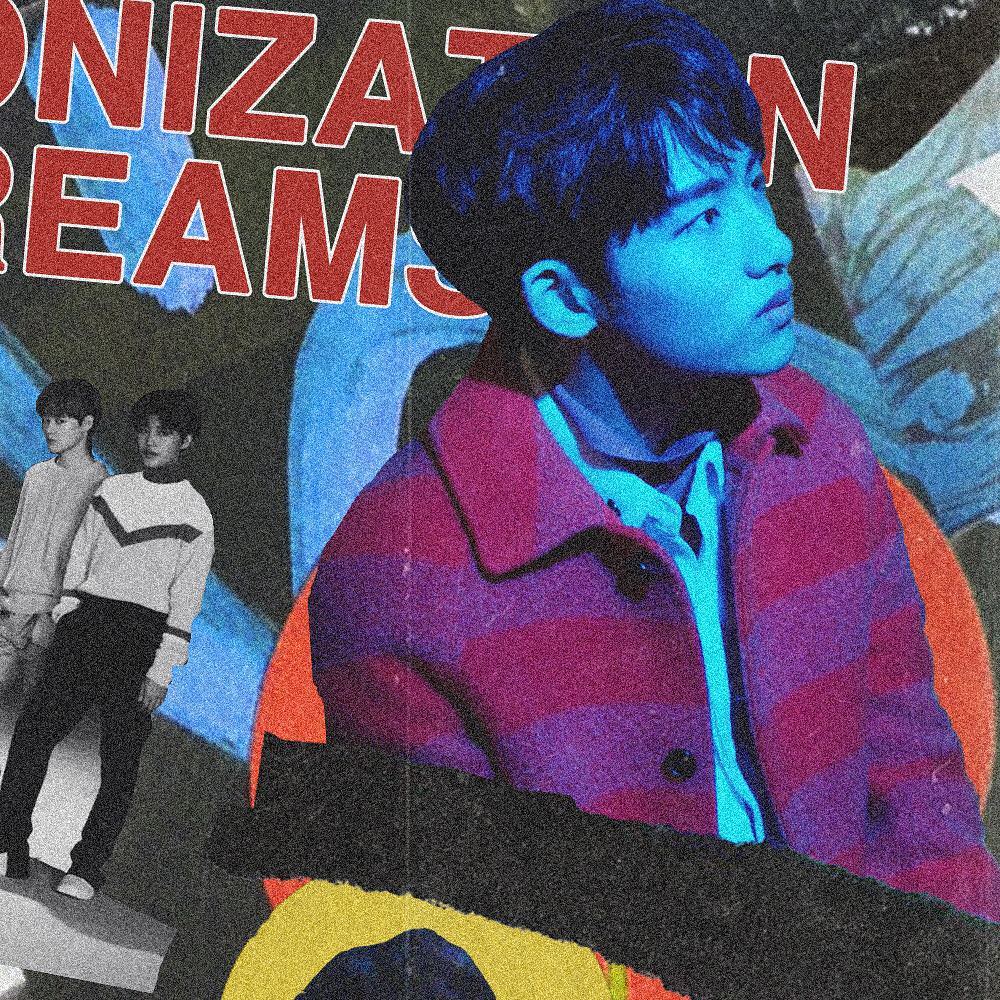 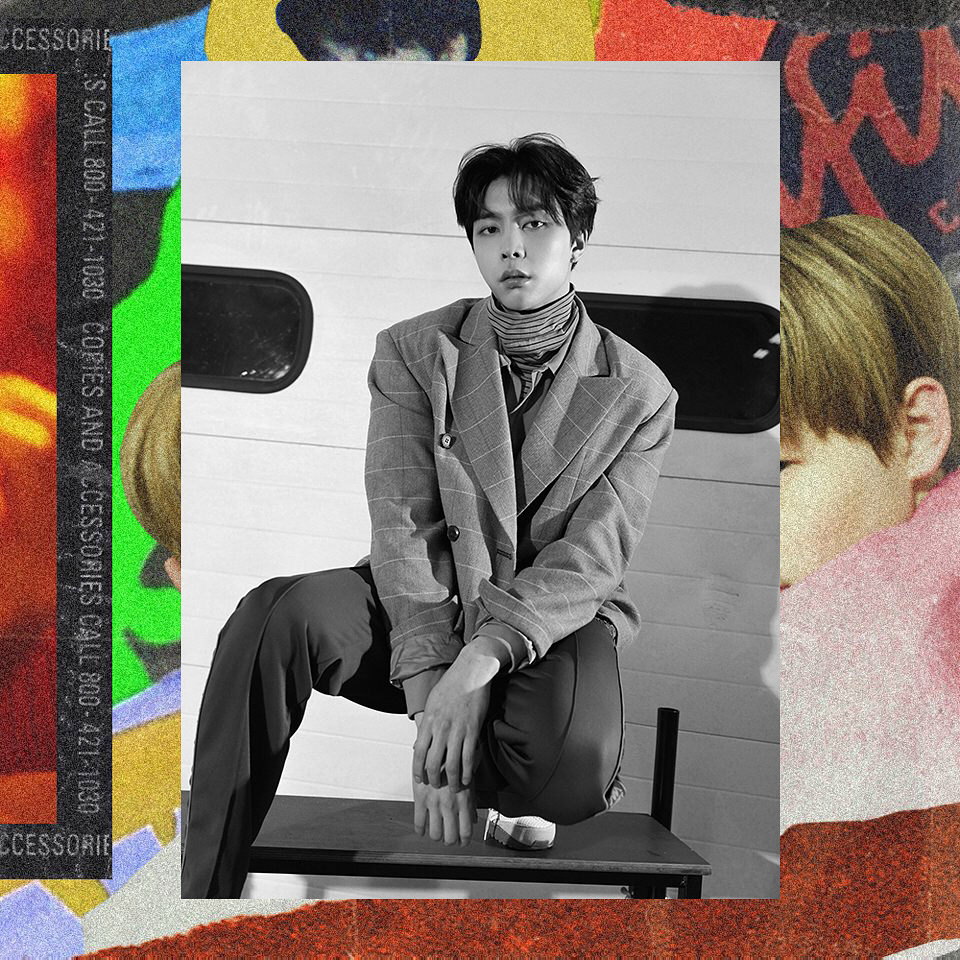 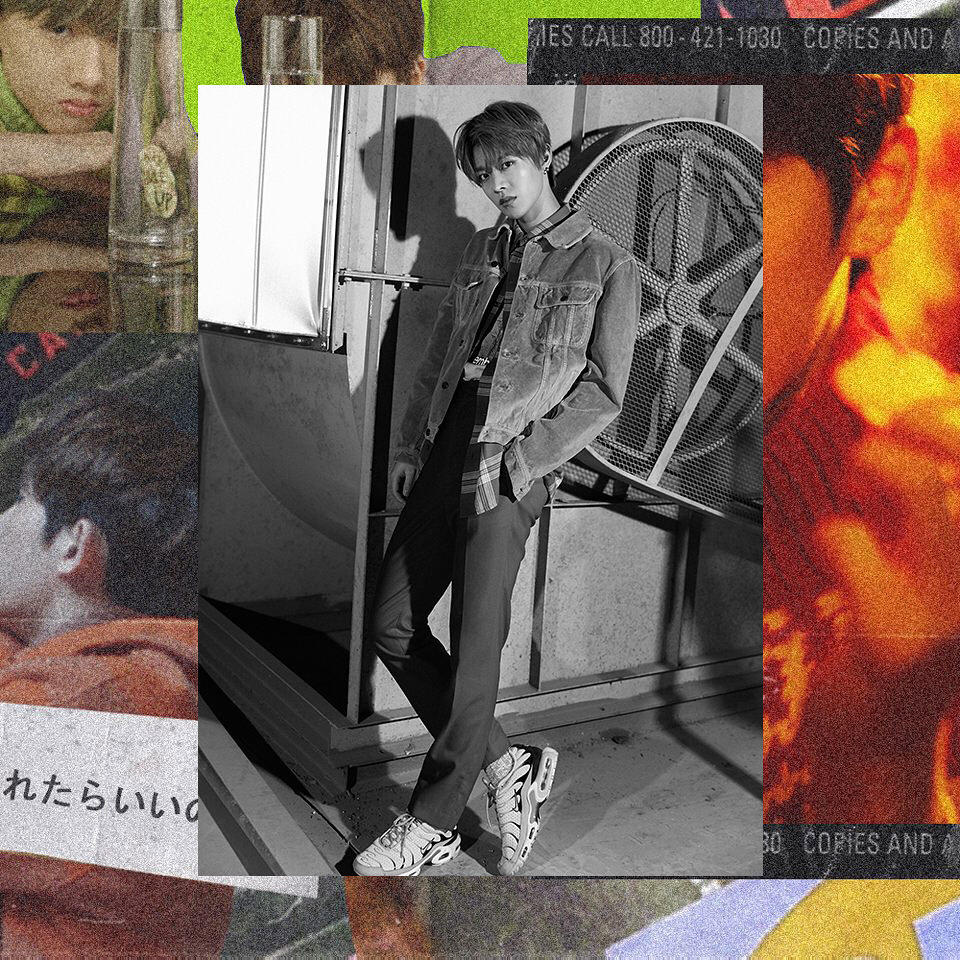 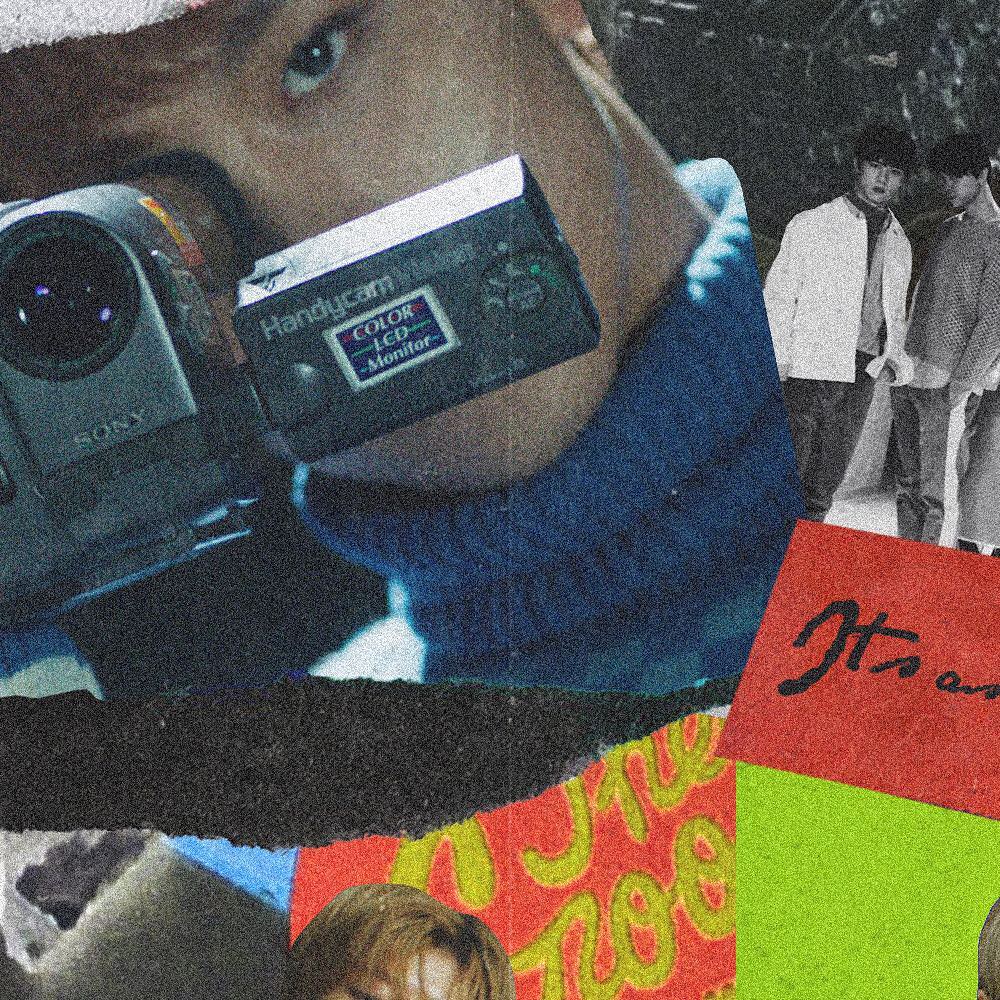 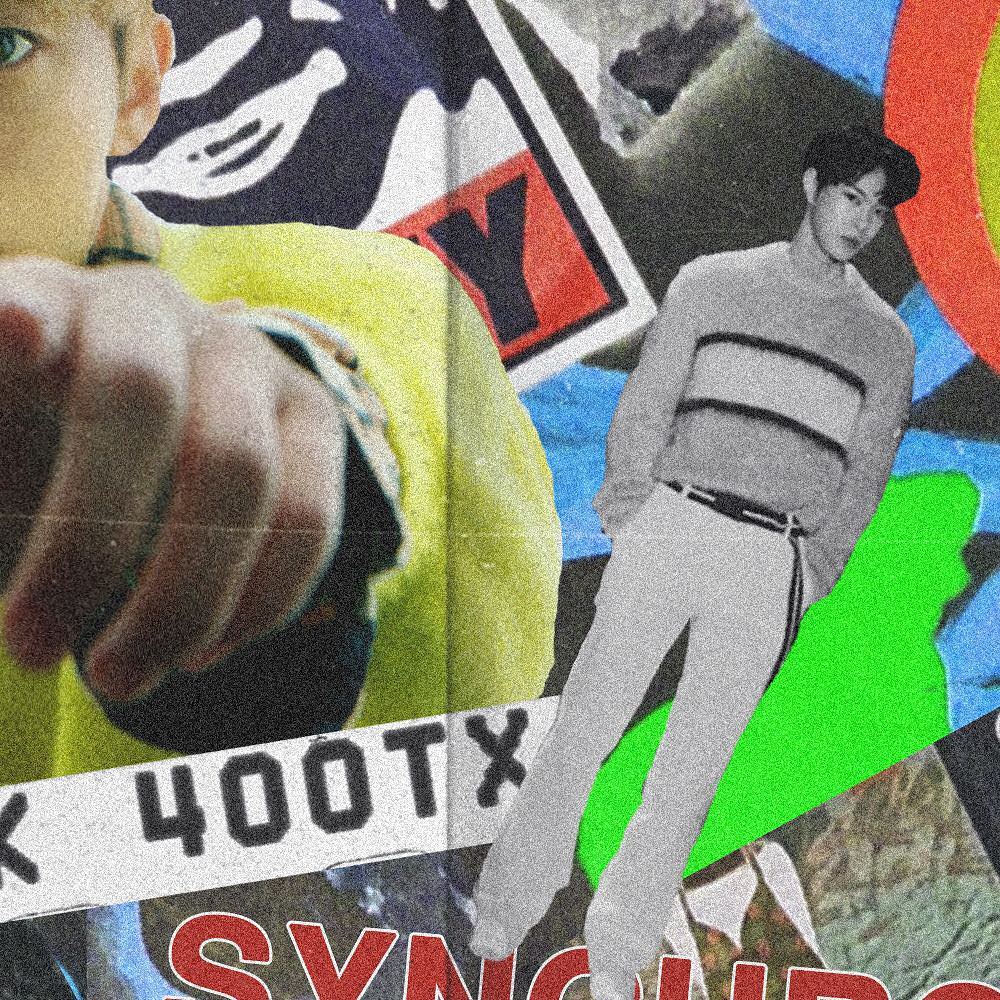 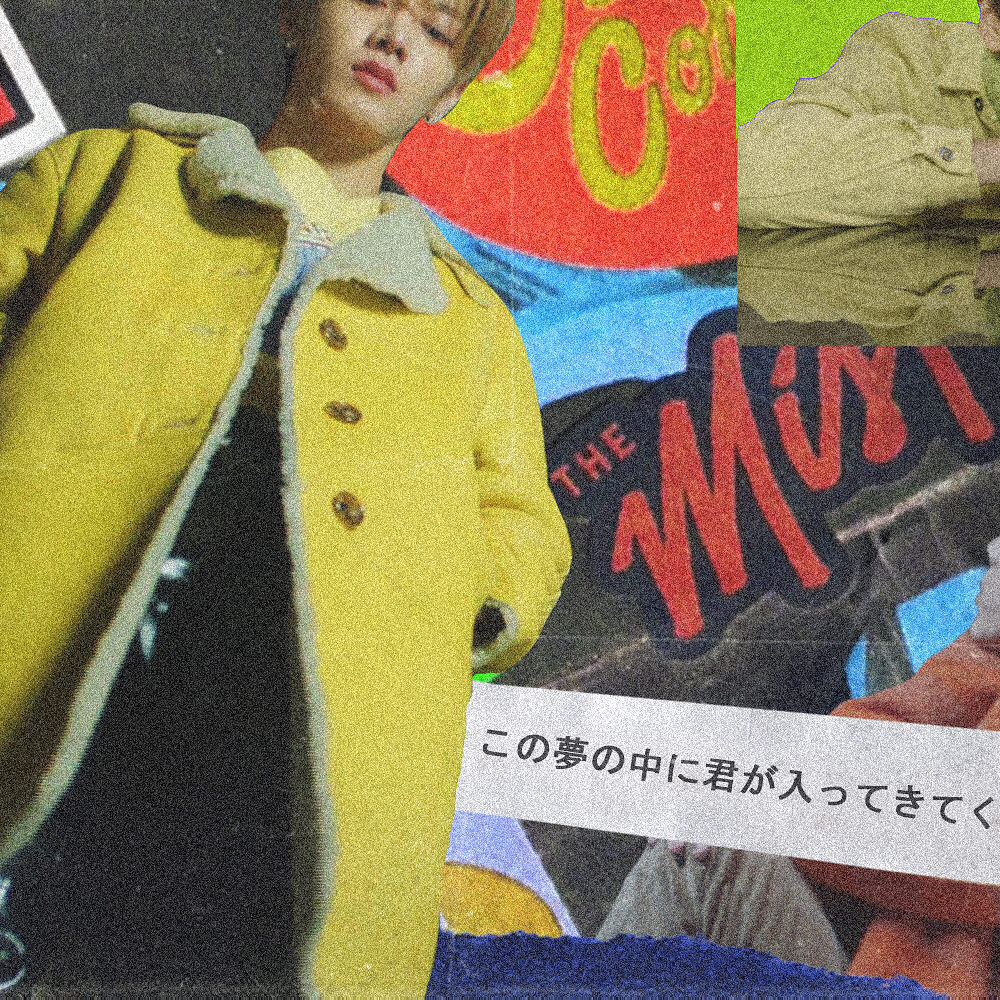 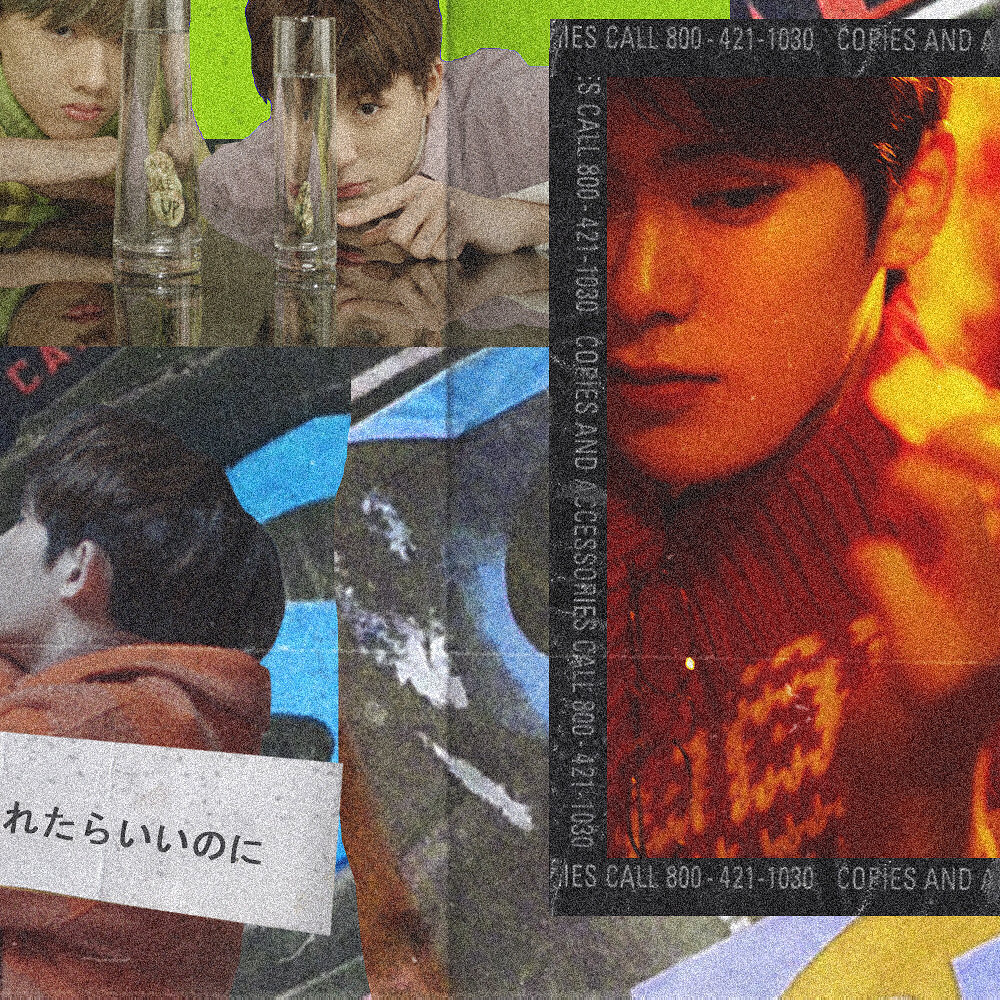 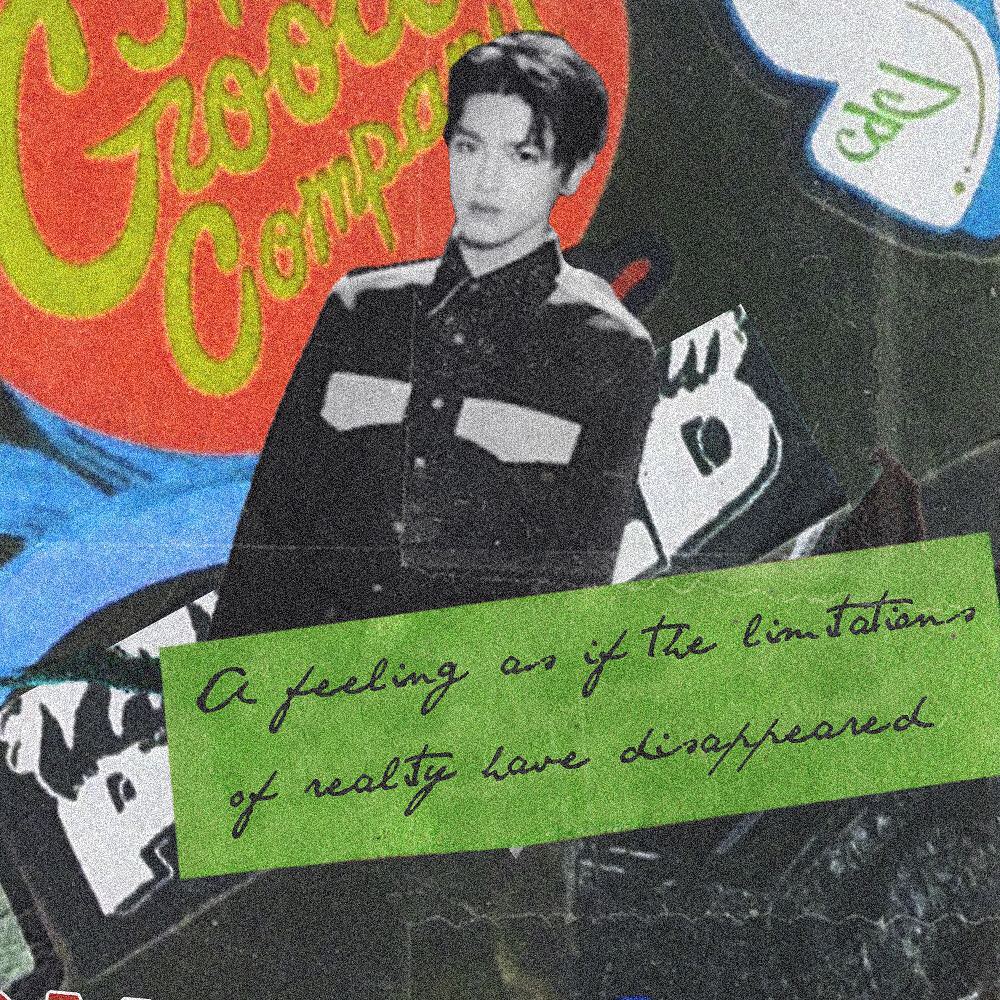 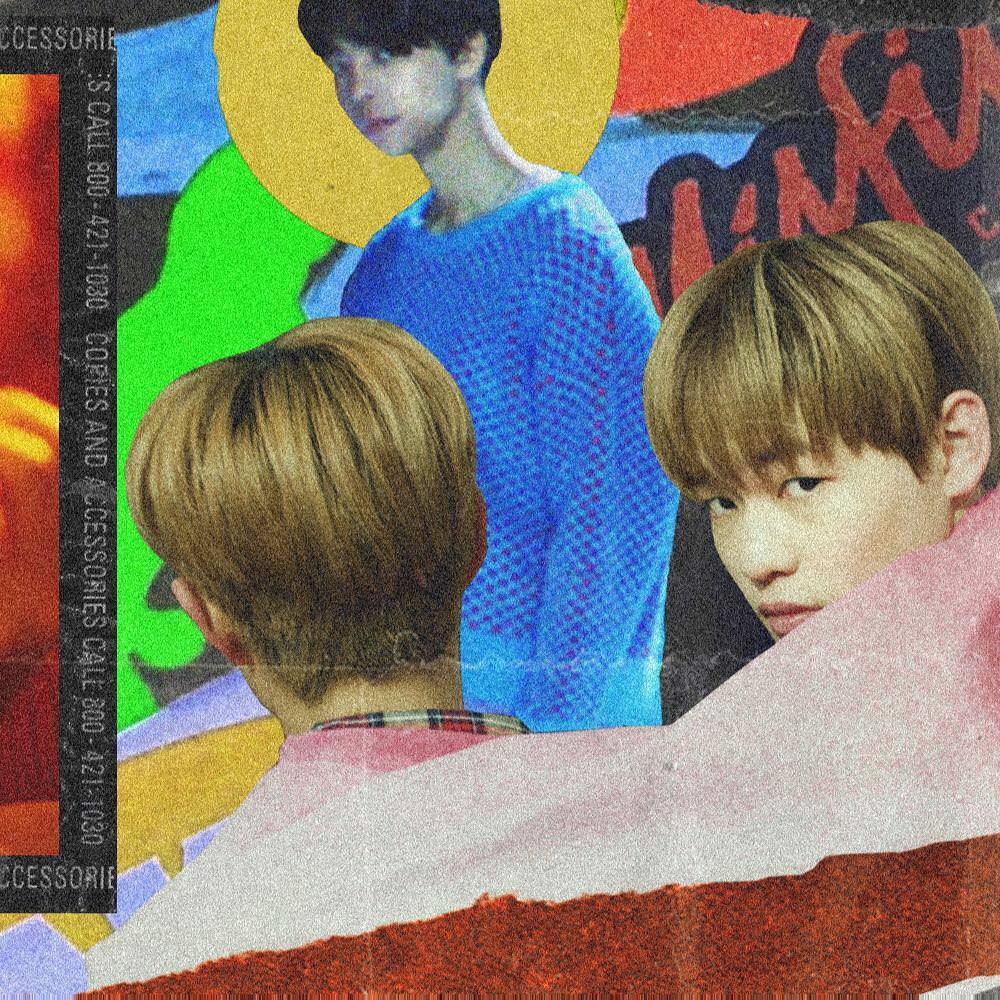 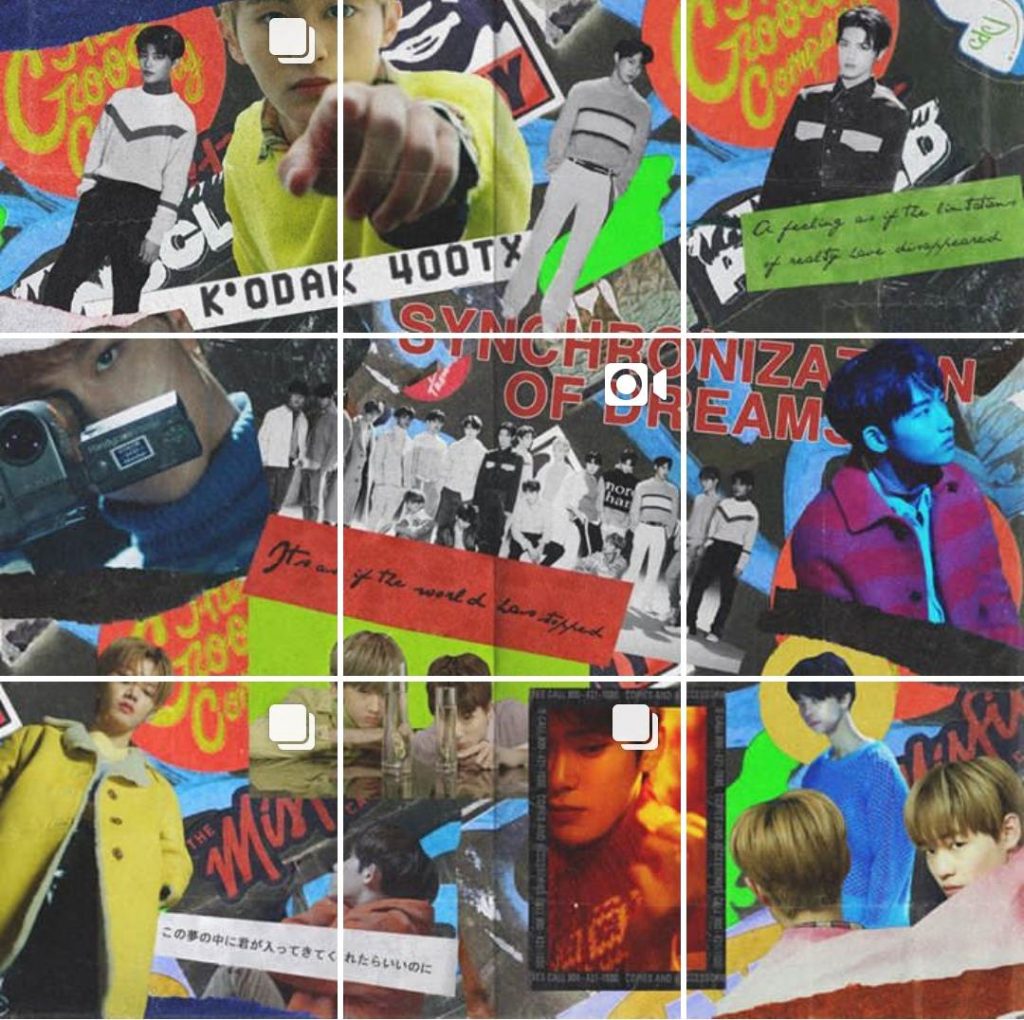 These images feature all 18 members scattered everywhere. As seen in the last image, if all the images were put together, it will form this incredible ‘Synchronisation Of Dreams‘ full image. The person who has been monitoring their Instagram page is doing an amazing job in connecting all the members together. It is quite aesthetically pleasing to look at as everything pieces together, as well as it gives off quite an old vintage look.

Unlike any other NCT 127 we have heard, from this ‘TOUCH‘ teaser, we get a cuter and brighter look that fans have not seen from this subunit before. The track that is heard in this video is so much fun and is quite poppy. The beats and melody surely are different to NCT 127‘s style however fans are embracing it with open arms! Also, at the very end, it appears that the boys may be singing! How exciting is that?

Meanwhile, NCT has confirmed their album release for March 14th. They will have a comeback showcase at Hwajung Gymnasium at Korea University on the same day with all 18 members. These tracks that have been revealed are just pre-releases that will lead up to their real return.

On top of that, all members will be participating in ‘Weekly Idol‘, which will mark them as the last guest before Doni & Coni‘s departure. They have a lot prepared for the fans! Meanwhile, NCT U made their return with ‘Boss‘, NCT‘s Taeyong and Ten dropped ‘Baby Don’t Stop‘ and NCT Dream returned with ‘Go‘.  Are you excited for NCT 127? Are you ready for NCT 127‘s turn to rock the world? Let us know in the comments below!