NCT Jaehyun to collaborate with d.ear on next ‘SM STATION’ track

NCT Jaehyun to collaborate with d.ear on next ‘SM STATION’ track

That is right! NCT Jaehyun will be collaborating with d.ear on the next ‘SM STATION‘ track. The track will be called ‘Try Again‘ which is written by d.ear. It is described as a pop ballad track which will showcase both of their voices. It is also revealed that the track will use minimal acoustic sound. They have revealed a few video teasers as well as image teasers. So, check that out below!

In this video, he is seen cutely introducing the 34th track of ‘SM STATION‘ season 2. He is definitely dressed well in the mood of the piano music while drawing on the Autumn vibe. He will also be releasing a few images which will fit nicely into this ballad track.

In this second video teaser, we get to see Jaehyun reciting some of the lyrics in ‘Try Again‘. It almost has an ASMR feel where it feels like he is whispering beautiful things in our ears. His voice is so beautiful to listen to and without hearing the melody of the track, fans already know that this track will be beautiful.

Meanwhile, Jaehyun is also seen posing beautifully in all of his image teasers. It has a vintage vibe that gets fans hooked on his beauty. He looks perfect and fans can’t wait to see what he will showcase in this latest collaboration with d.ear. They will drop this collaboration track on November 24th! What do you think of it so far? Let us know in the comments below! 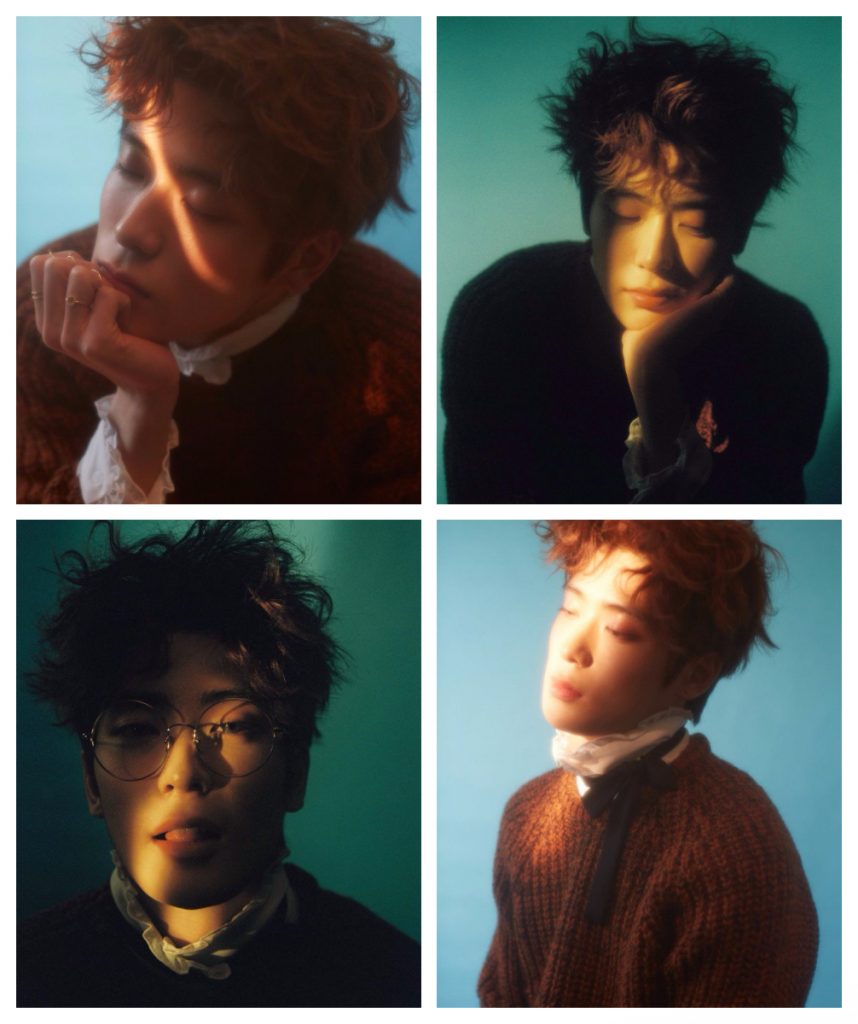 Meanwhile, they have also dropped the artsy video teaser. It is part of their ‘Poetic Beauty‘ showing off Jaehyun artistic side. Check it out below!