NCT has revealed more details on their upcoming album, ‘NCT 2018 -EMPATHY‘. They have revealed the album packaging details, as well as the album cover. So, check it out below! 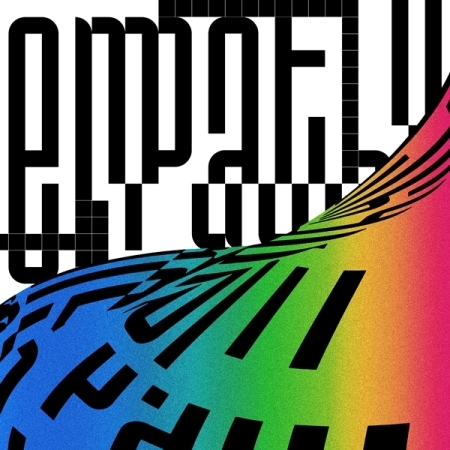 This album will have a total of thirteen tracks including the intro track, ‘Neo Got My Back‘, ‘Boss‘, ‘Baby Don’t Stop‘, ‘Go‘, ‘Touch‘, ‘Yestoday‘, ‘Black On Black‘, ‘Timeless‘, ‘The 7th Sense‘, ‘Without You‘ and its Chinese version, ‘Dream In A Dream‘ and the outro track, ‘Vision‘.

This album will come in two versions: ‘Dream‘ and ‘Reality‘ version. For each, there will be a photo book, a lyrics book, a diary, a photo card and a poster! Meanwhile, the album cover gives off quite a pixelated vibe which works well in fitting all the NCT unit into one. It definitely is an interesting concept.

Meanwhile, NCT Dream has also dropped the behind the scenes of their ‘GO‘ MV. So, check that out below!

Meanwhile, NCT 127 will make their return on March 14th with ‘Touch‘. Are you excited for what is coming? Let us know in the comments below!

Scroll for more
Tap
f(x)’s Victoria reveals a preview to her ‘Roof On Fire’ track!
Lee Hi prepares for her Japanese debut with a highlight medley!
Scroll
Loading Comments...