NCT’s sub-unit NCT127 have surprised fans with their announcement of their first full Japanese album ‘Awaken’! 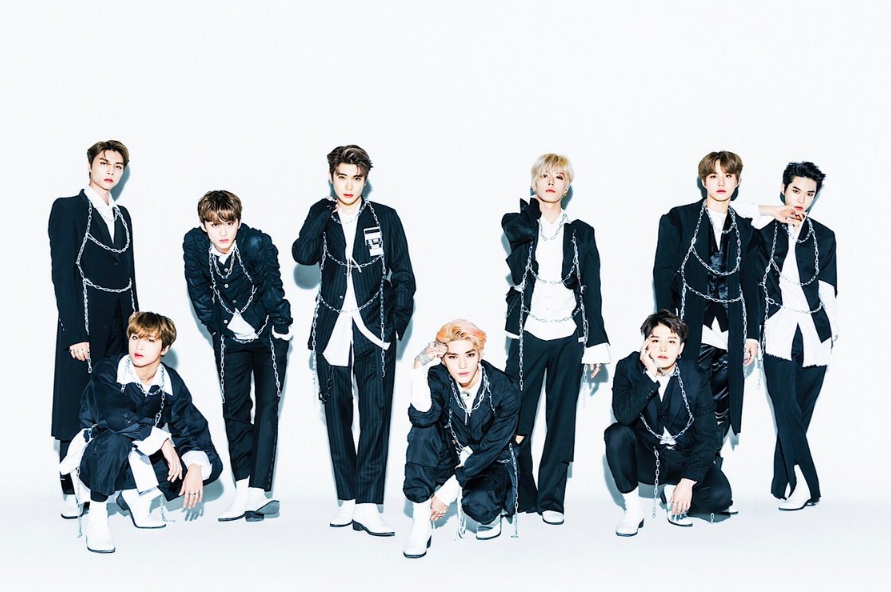 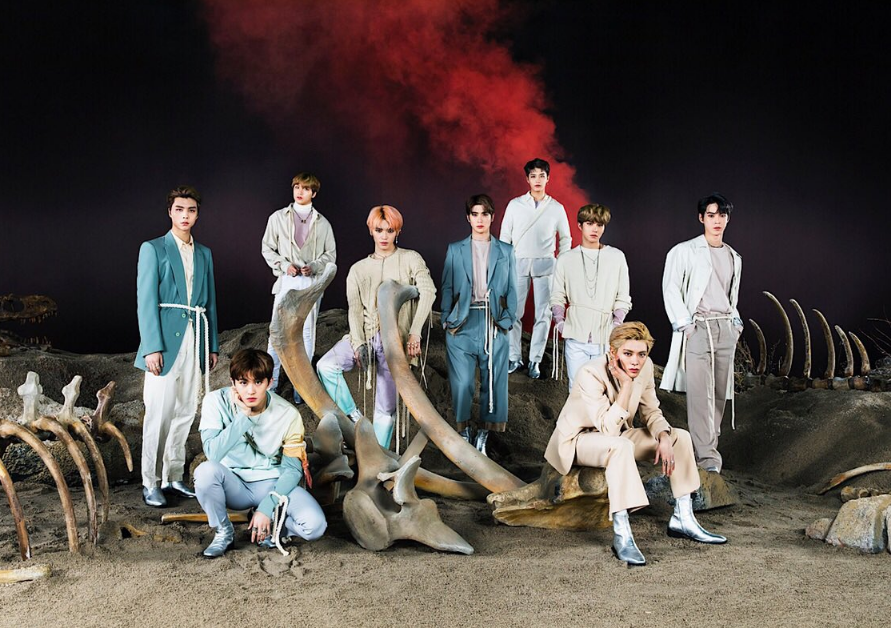 The album follows the group’s first Japanese mini album ‘Chain’, which was released on the 23rd of May last year. The boys are currently busy on their first Japanese tour ‘NEO CITY: JAPAN – The Origin’. The Japan tour, which began in early February this year, will span till the end of March, after which the group will continue their tour in North America.

Are you excited for NCT127’s first full Japanese album ‘Awake’? What kind of songs are you hoping to hear? Let us know in the comments below!