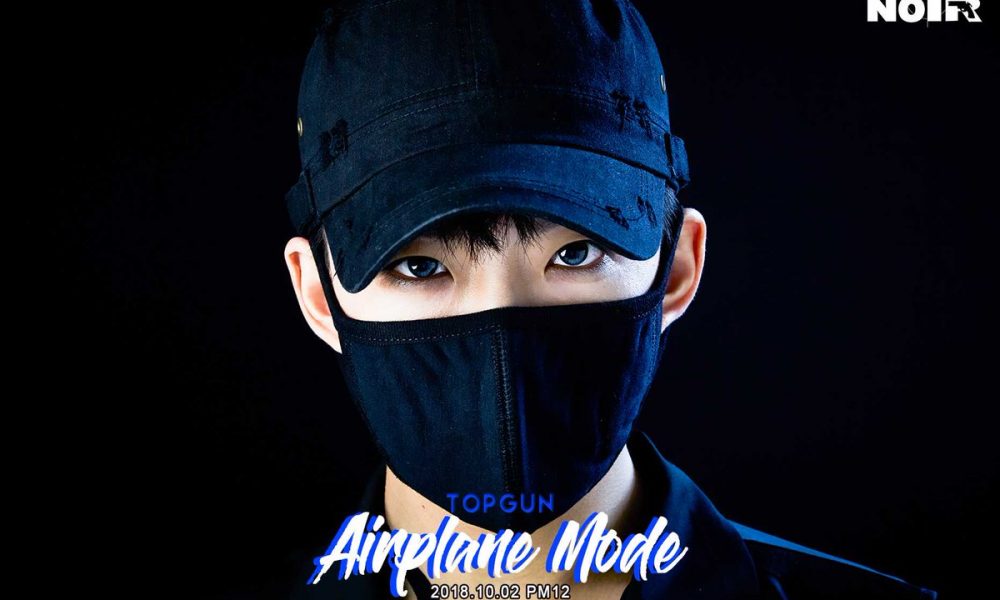 NOIR‘s Yang Siha is next with his individual teasers for ‘Airplane Mode‘. So, check it out below! 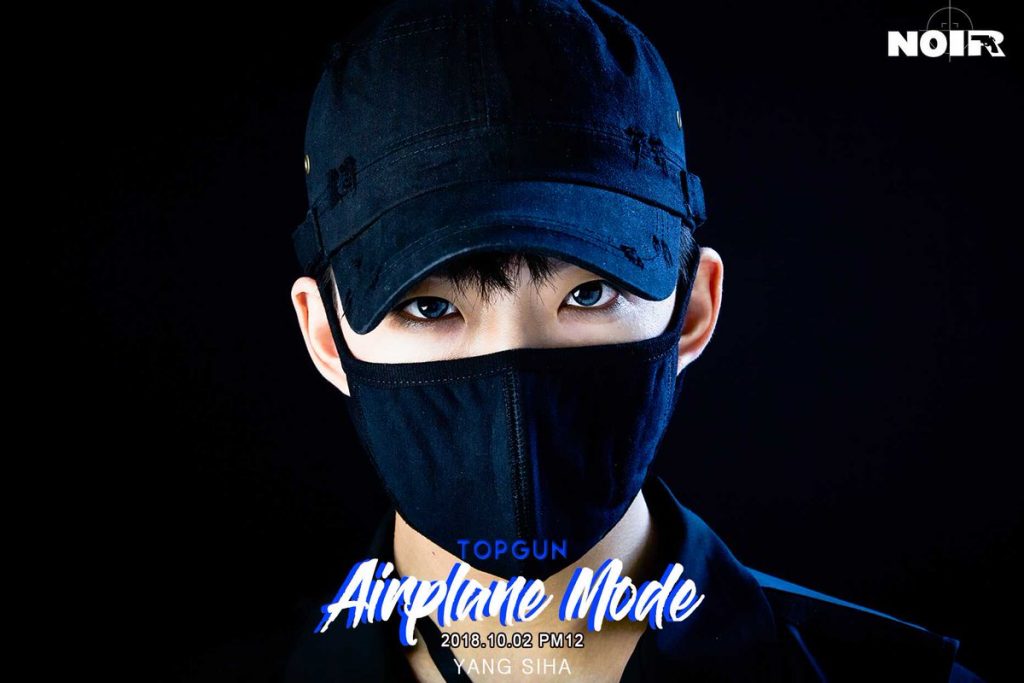 Like the other members, he is wearing dark outfits fitted with a cap and a mask. Something about the way this image is taken gives him this soft look. His eyes appear to be telling a story and since he is quite pale, it definitely allows him to stand out more against the darkness. The video itself is in black and white to enhance the vibe he is going for. Then, an eagle comes into the screen making its typical loud hawk sound. Before, it zooms in on Siha who is contemplating about something before he begins to throw the toy plane!

Meanwhile, NOIR will make their first comeback on October 2nd. Are you enjoying the vibe? Let us know in the comments below!