On September 26th and 27th, ONEUS released their MV teaser for title track ‘Lit’ and track list of their 3rd mini album ‘Fly With Us’. Check it out below! 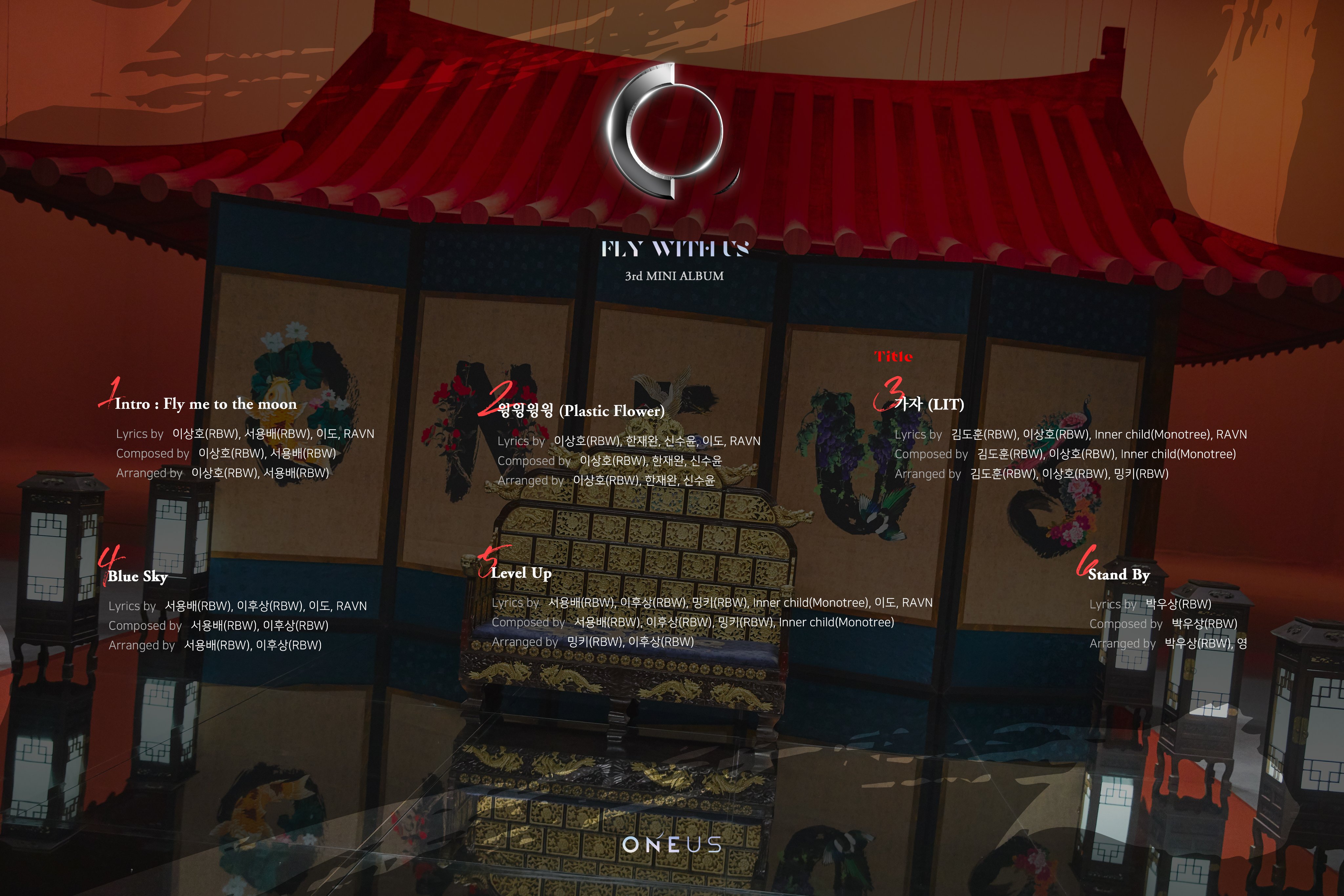 The MV teaser starts with a traditional gong and various other traditional Korean instruments before we see the members hitting it off the chorus. Although there’s the display of such instruments, the chorus sounds like a fusion between Eastern and Western sounds and it’s also shown in the performance with elements of traditional and contemporary dance.

Looking at the track list, the album will feature six tracks with members Leedo and RAVN contributing lyrics throughout the album. The following are the tracks:

The album will be released on September 30th! Are you excited for the group’s comeback? Let us know in the comments below!