Psy‘s new label P Nation is about to make their first official release! The label currently have four big-name artists signed under it: E’Dawn, HyunA, Jessi and Crush, who is their newest addition.

On August 22nd, P Nation announced on its official social media accounts that Crush would be making his comeback ‘Nappa‘ on August 28th. This marks the label’s first official release.

Check out the image teasers below! 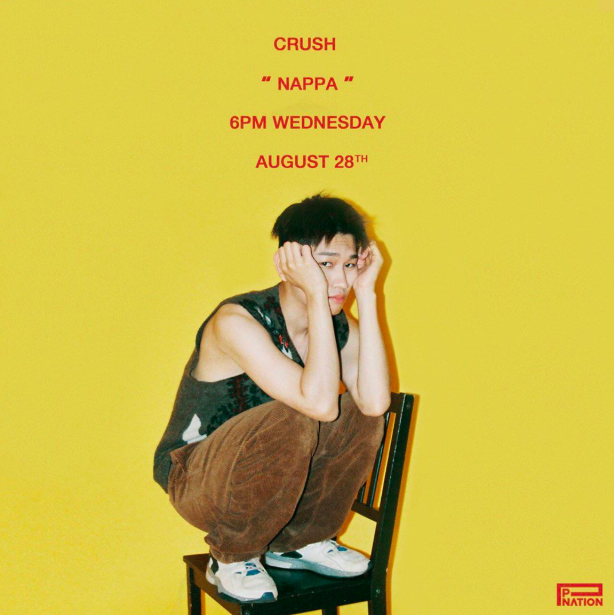 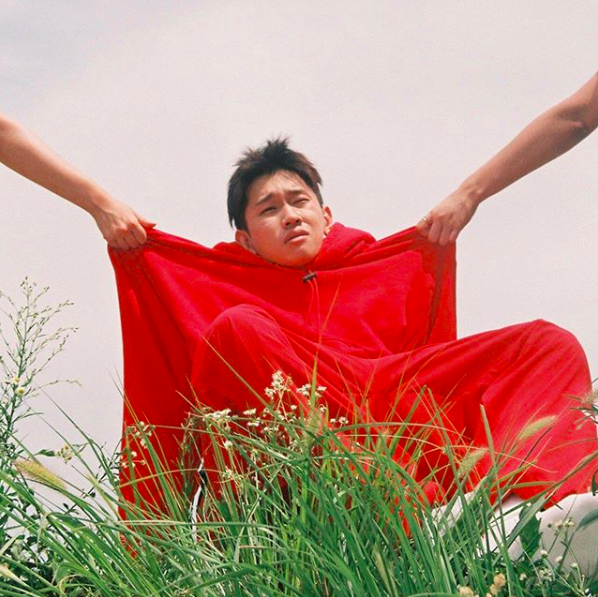 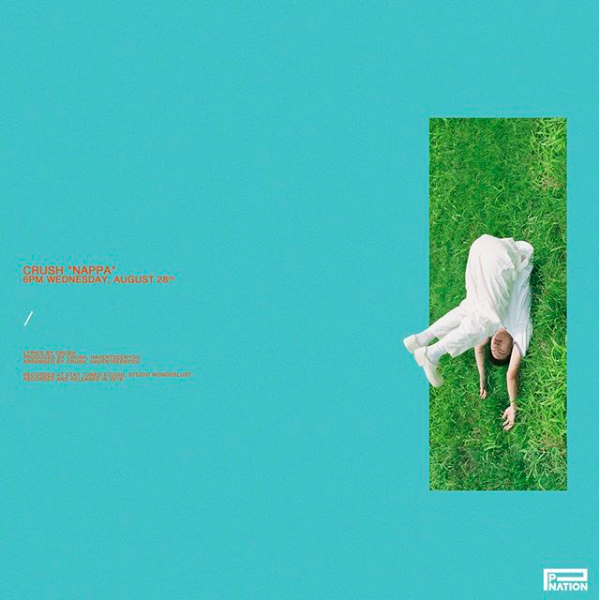 The three image teasers all have their own prominent colour and they each contain a photo of Crush himself. Crush looks quite comical as he pulls different poses and dresses in different and unique outfits. This could indicate that his comeback could be more light-hearted.

What do you think about Crush‘s image teasers for ‘Nappa‘? Let us know in the comments below.