Pentagon have announced their comeback with new image teaser for their album ‘Genie:us’!

The album ‘Genie:us’ will be the group’s eighth mini album, following their EP ‘Thumbs Up!’ which was released on September 10th of last year. Not much has yet been revealed about ‘Genie:us’, but fans are already excited about the upcoming album set to drop on the 27th of March at 6PM KST. 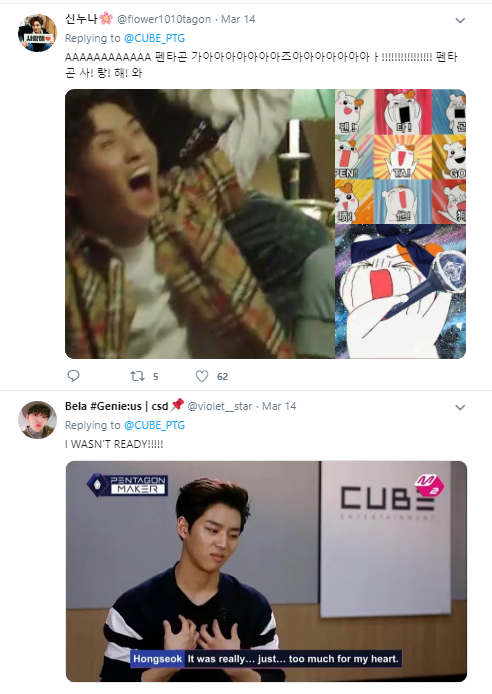 Are you looking forward to Pentagon’s comeback with ‘Genie:us’?