PENTAGON is ‘Positive’ in first teaser image of April comeback

PENTAGON is ‘Positive’ in first teaser image of April comeback

Earlier this month, PENTAGON gave fans a merry surprise by announcing their spring comeback. And fans’ wait is now officially over with PENTAGON releasing the first ever teaser image of their upcoming mini album ‘Positive‘.

Check the teaser image out below! 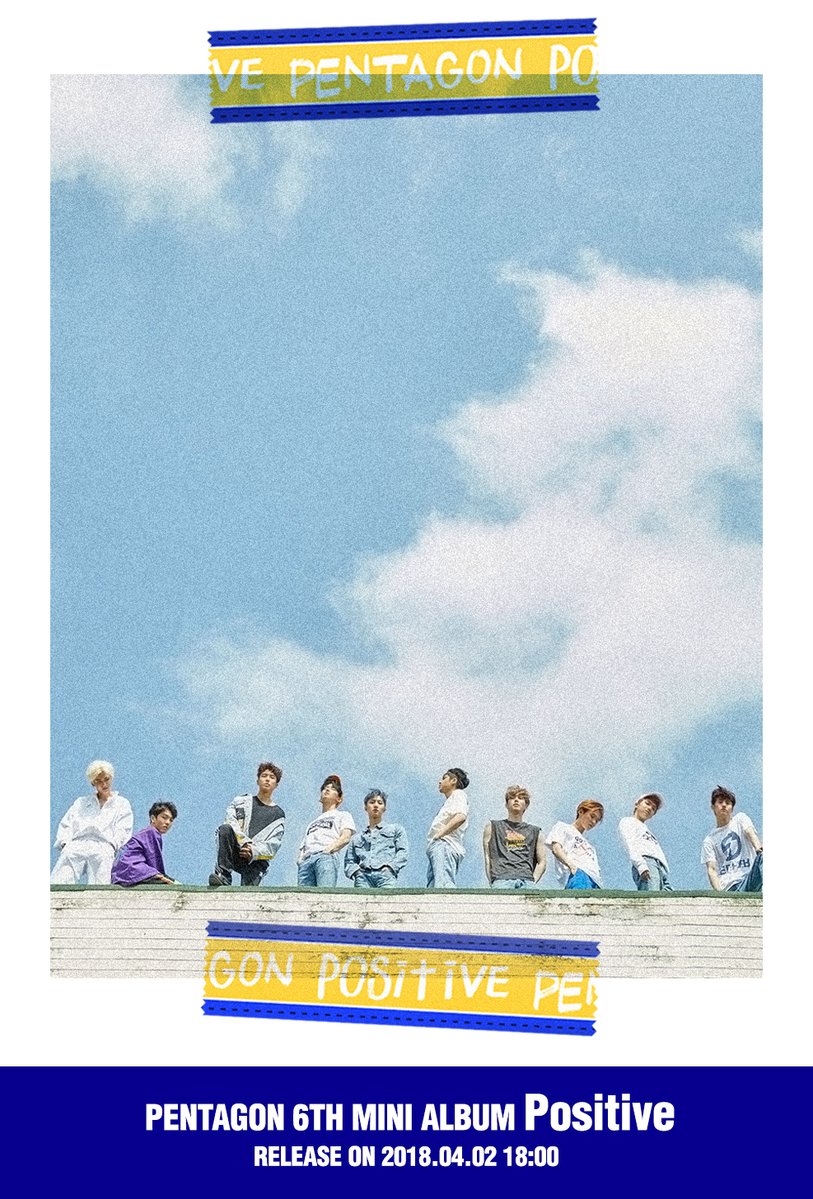 PENTAGON had promised a brighter concept for this comeback, contrary to what they showed us with their previous album ‘DEMO_02‘. We can see that PENTAGON members are men of their words. They have, quite literally, released a positive-looking teaser image with the members posing against the backdrop of a wide blue sky. The members themselves are almost indistinguishable thanks to the grainy quality of the washi-taped picture within the image. The group shot is somewhat reminiscent of the album covers of ‘DEMO_01‘ and ‘DEMO_02‘, where PENTAGON is posing in a similar manner. What the behind story of the grainy image is and whether there is any link between this album and the previous ones, we will get to know once more teasers drop.

Fans are also restless to see what kind of music the group will be putting out this year. Their entire discography is full of magnificent music and their title songs are especially wonderful. So, everyone has high expectations from these self-producing idols for this comeback.

Do show PENTAGON a lot of love and support this year. And keep following Officially Kmusic for future updates!