PENTAGON release an array of teasers in preparation for ‘Genie:us’ 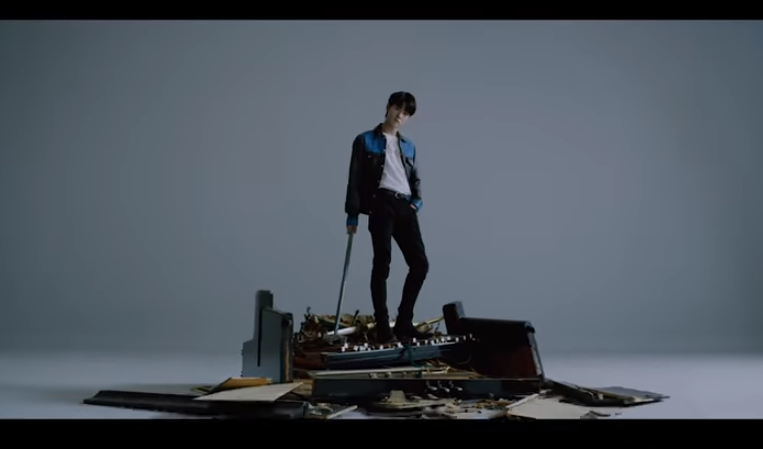 PENTAGON release an array of teasers in preparation for ‘Genie:us’

PENTAGON will be coming back soon! They have released additional teasers for ‘Genie:us‘ including an audio snippet and MV teaser.

The group will have their comeback on March 27th at 6PM KST.

The audio snippet is shown as if the listener is in charge of the screen. Short snippets of all the songs on the mini album are played.

The mini album has a variety of upbeat and groovy songs to emotional ballads making ‘Genie:us‘ a song fit to all tastes.

The MV teaser shows the PENTAGON boys doing different things. One member breaks a piano while others pose with different objects. They all give off an air of chicness and their fashion is trendy and hip. The song seems to give off a somewhat cool vibe with the group’s signature playfulness.

Are you looking forward to PENTAGON‘s comeback? Tell us what your favourite track is so far in the comments below!

Scroll for more
Tap
BLACKPINK’s Lisa is dangerously alluring in teaser poster for their upcoming album ‘Kill This Love’!
Steve Aoki and MONSTA X will release a music video for ‘Play It Cool’!
Scroll