The latest addition to the hectic November promotion cycle – PENTAGON – has released a comeback schedule to prepare fans!

PENTAGON‘s comeback schedule for their fifth mini album shows that Universes have a lot to look forward to in the coming weeks!

Take a look below: 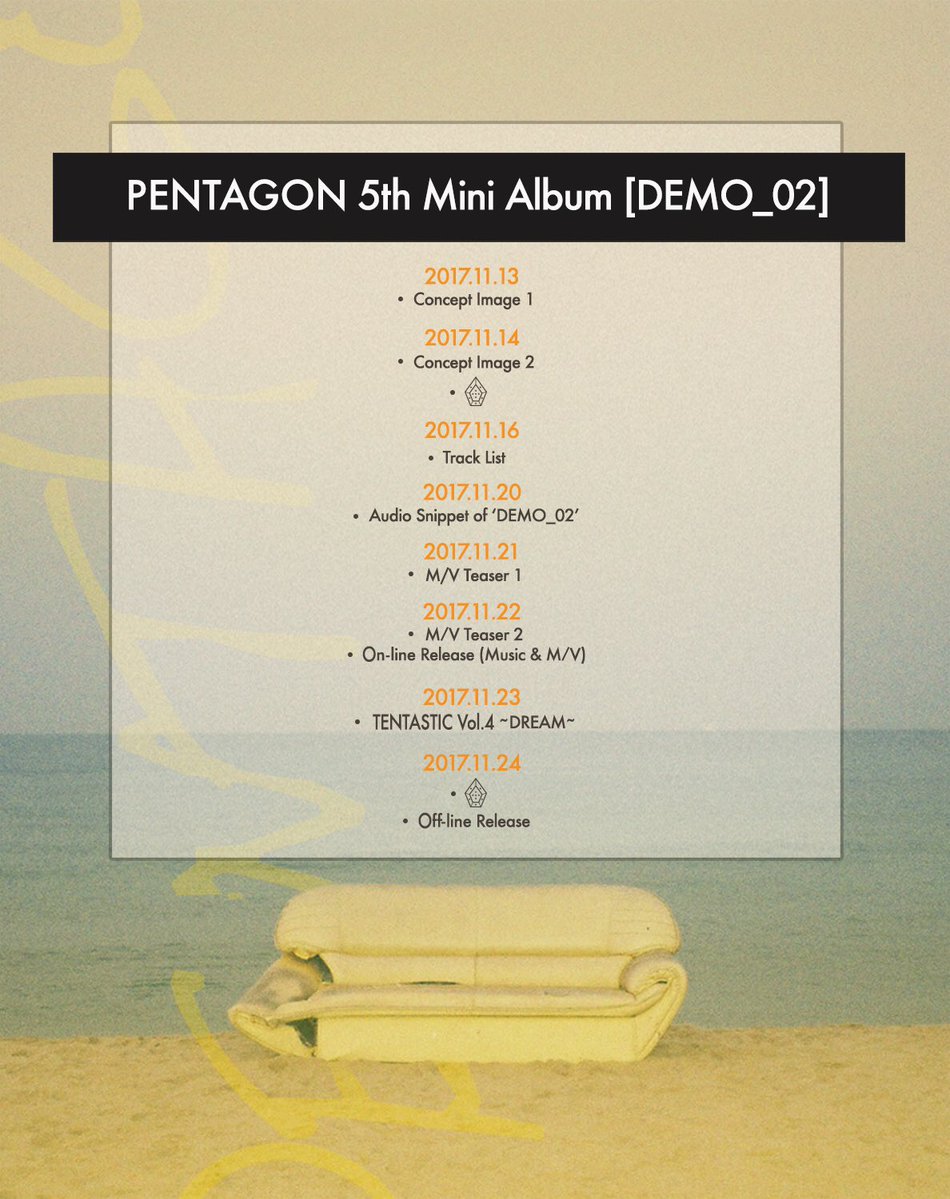 Whilst PENTAGON‘s comeback schedule appears calm, it appears that the group has some surprises in store for fans. Two PENTAGON logos appear within the schedule. No one is sure what they mean yet, but fans only have to wait until the 14th to find out!

In addition to this, PENTAGON have also released some more information about their upcoming ‘TENTASTIC Vol.4 ~DREAM~‘ showcase which is to be held on November 23. However, international fans don’t need to worry about missing out! The group’s performance will be broadcast live through PENTAGON‘s official V LIVE channel! 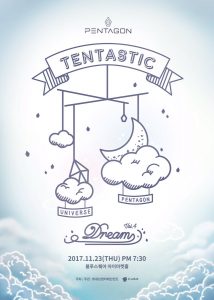 As if all of these surprises weren’t enough, PENTAGON has also announced their official colour! Dubbed ‘UNINAVY’, the colour matches PENTAGON‘s fanclub name Universe as it is similar to the colour of the night sky. The name ‘UNINAVY’ combines the colour navy with a contraction of the phrase “U & I”, showing that PENTAGON and Universes are one! 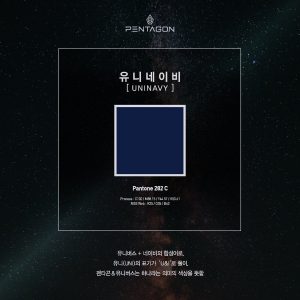 PENTAGON will make their comeback with fifth mini album ‘DEMO_02‘ at 6PM KST on November 22.