Produce 101 season 2′s Kim Yong Guk and Kim Si Hyun has begun teasing for their unit debut! How exciting is that? Well, for this debut, the boys have dropped the schedule for their mini album, ‘The.The.The‘. 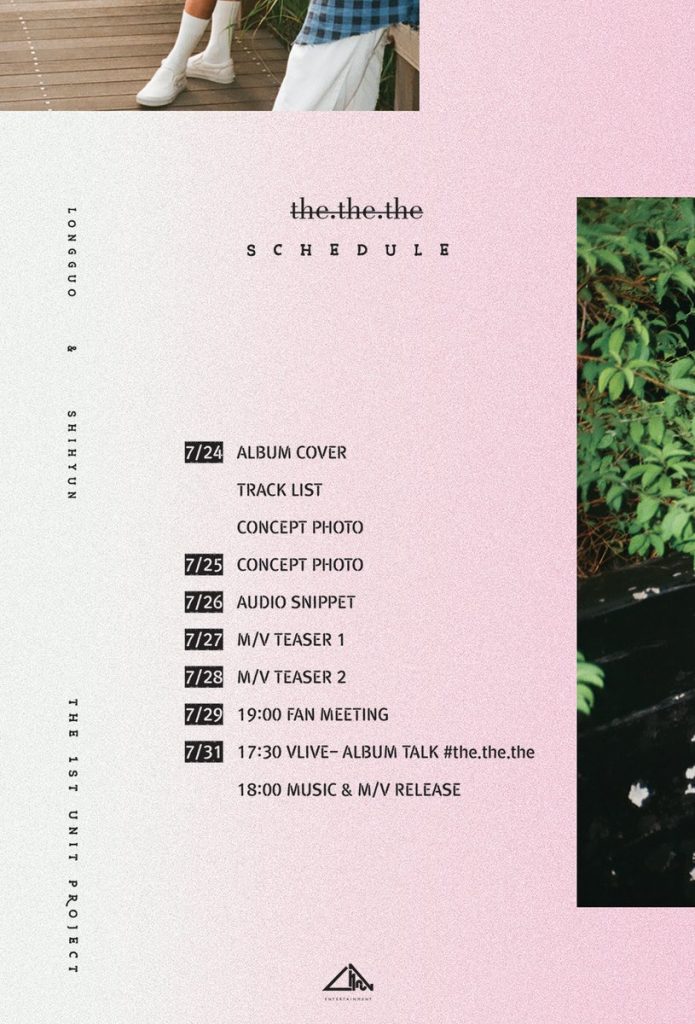 From the schedule, the boys will be dropping their album cover, tracklist and concept photo 1 on July 24th. They will continue to drop their concept photo, audio snippet and MV teaser 1 and 2 from July 25th to July 28th! The duo will have a fanmeet on July 29th and they will drop their album on July 31st! The boys have a lot of things plans so be sure to be on a lookout! 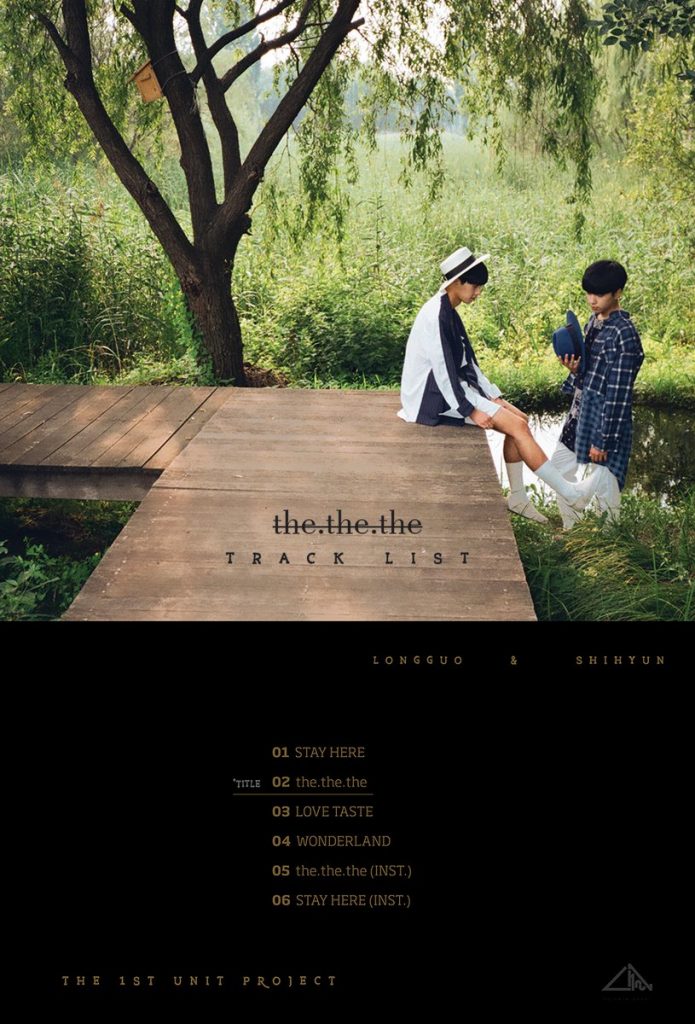 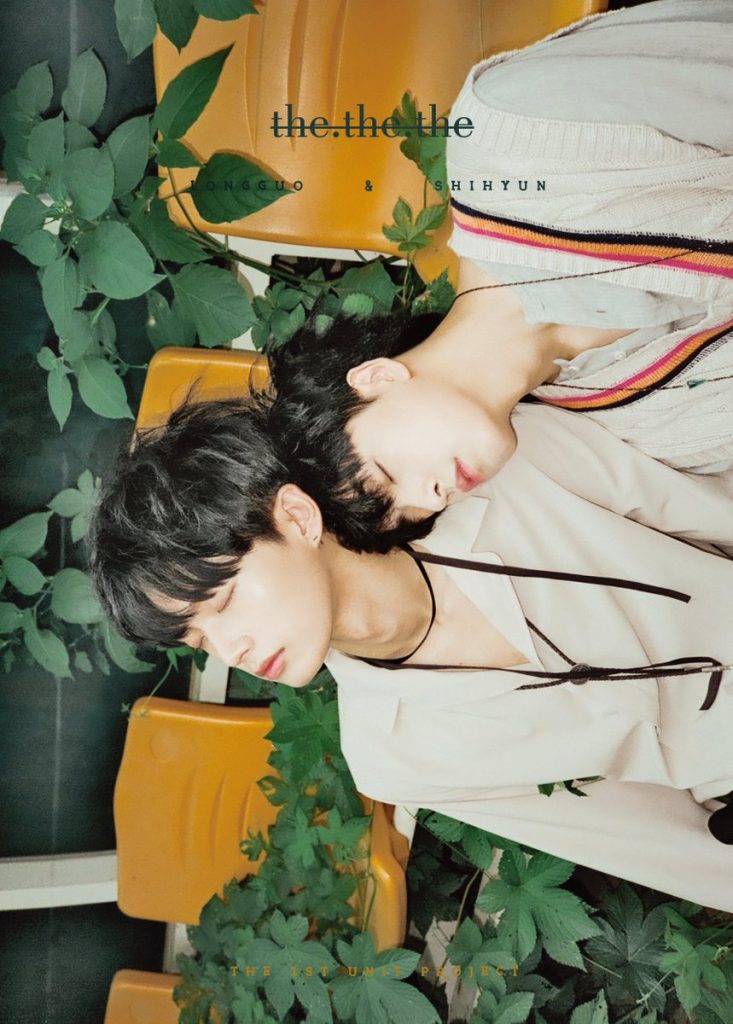 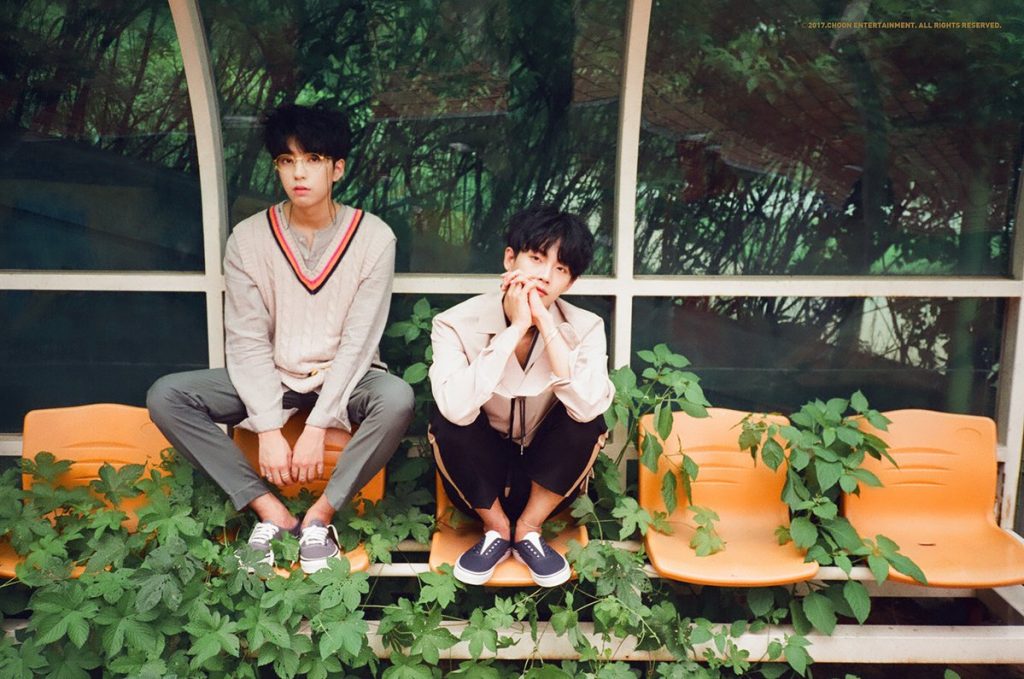 The above image is the album cover and concept photo! Doesn’t the boys look so cool and relaxed in both images? One thing for sure is that it is the perfect concept for the summer. The boys are looking calm and is surrounded by nature.

Kim Yong Guk and Kim Si Hyun is due to debut as a unit on July 31st! Are you excited for the boys’ debut? Let us know in the comments below!