As many knows, RAINZ will be making their hot Japanese debut with their first single, ‘I Love You‘. With this single, it comes in many different versions. In particular, there is a set of albums that will be solely a member’s album. So, to get fans excited, each member’s individual album covers have been revealed. So, check it out below!

Every album will come with the red borders and their own signature. They will also have each member’s name on the bottom, as well as the group’s name, album’s name and symbol. So, the only difference between each album is the main image presented. Each of the members has gone for the lovely sunshine and natural look with outfits that contrast nicely with the background. This kind of scenery surely gives it a vintage look where they really fit into this kind of concept. 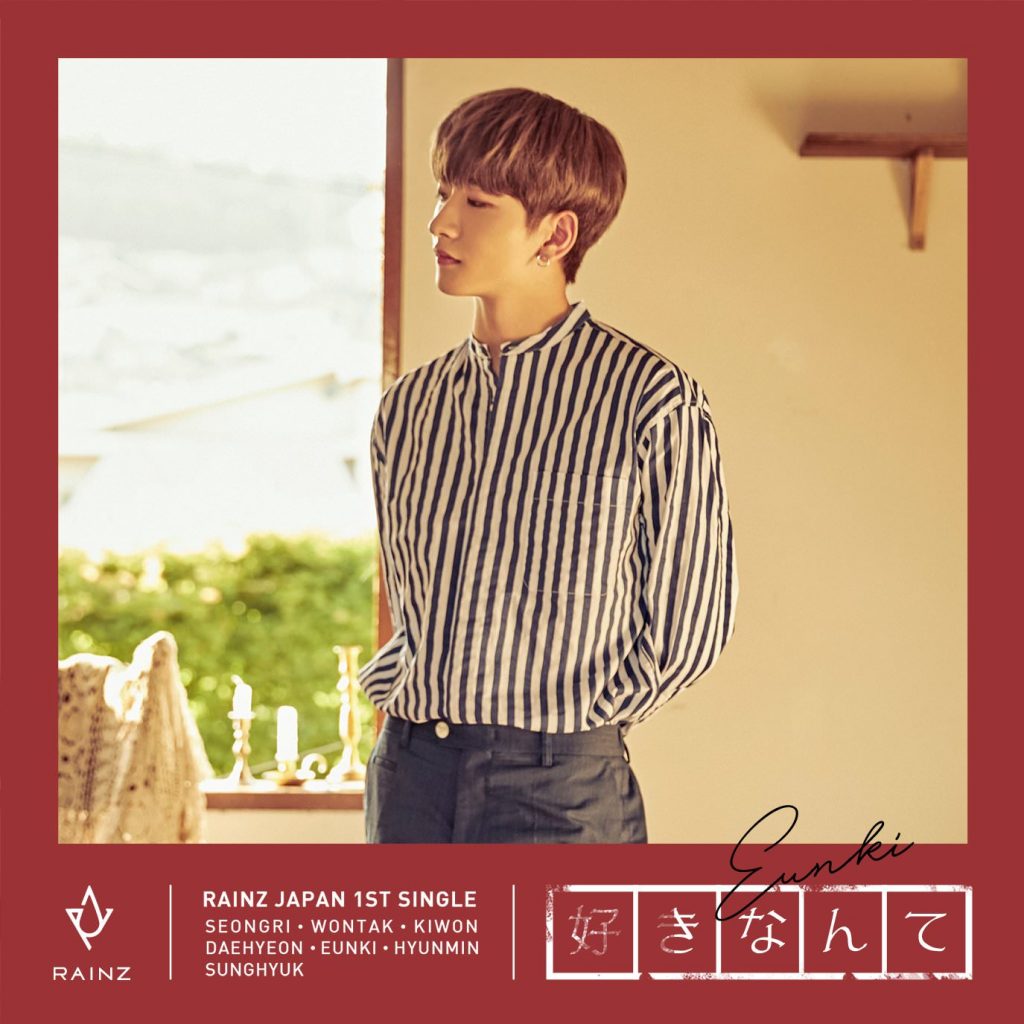 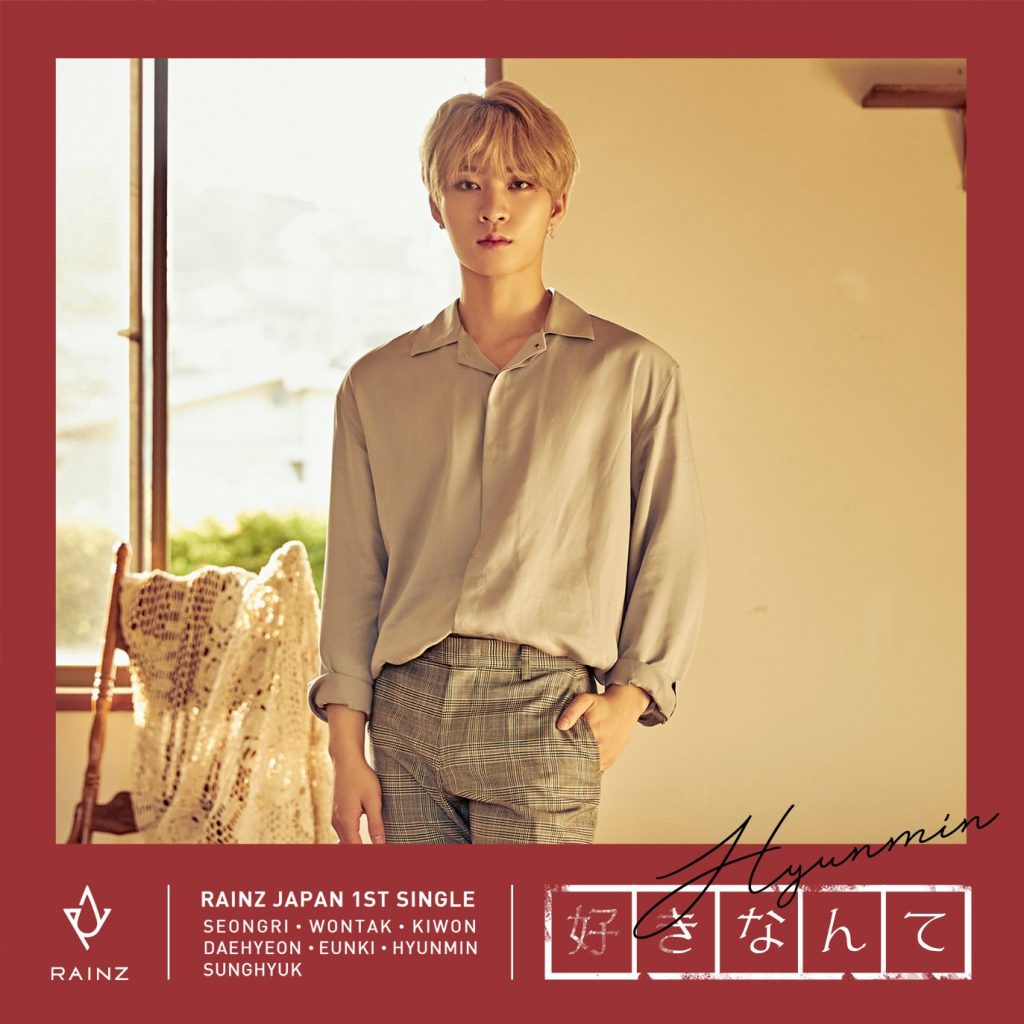 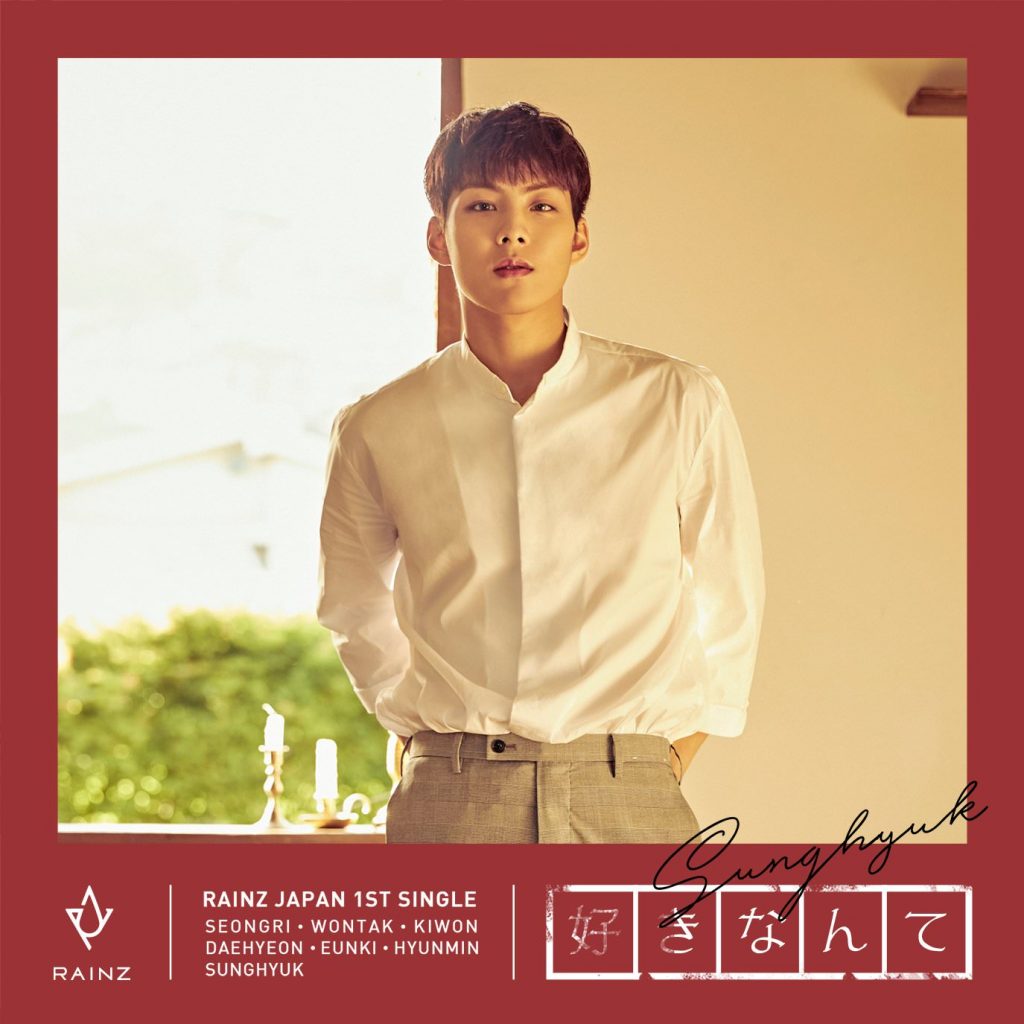 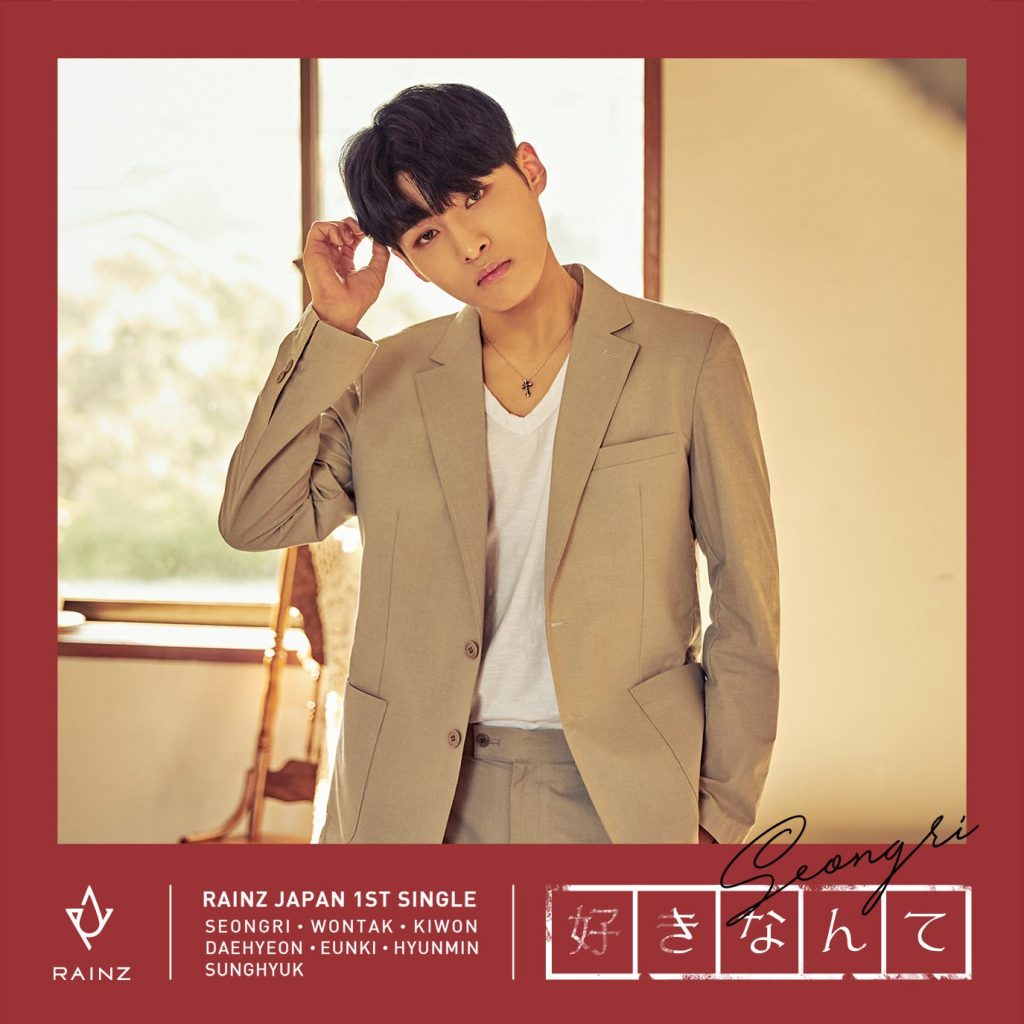 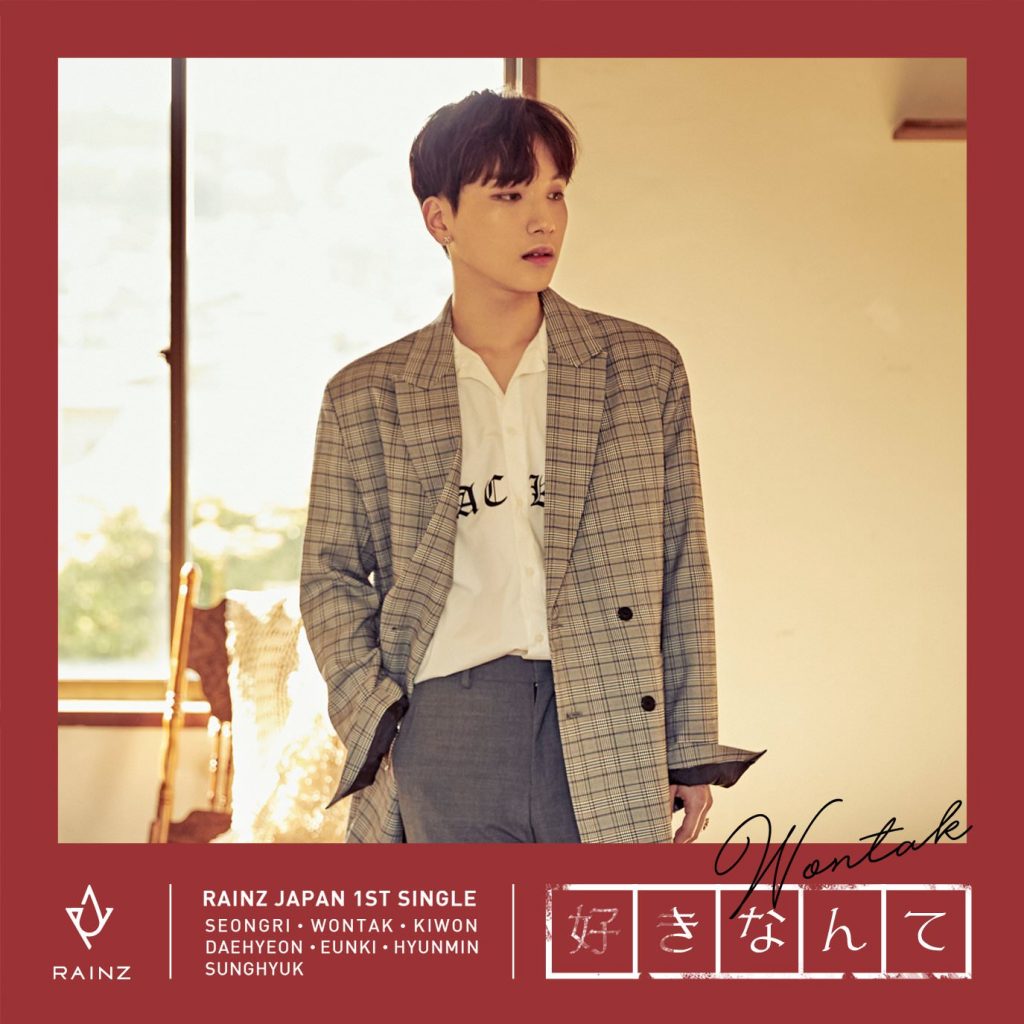 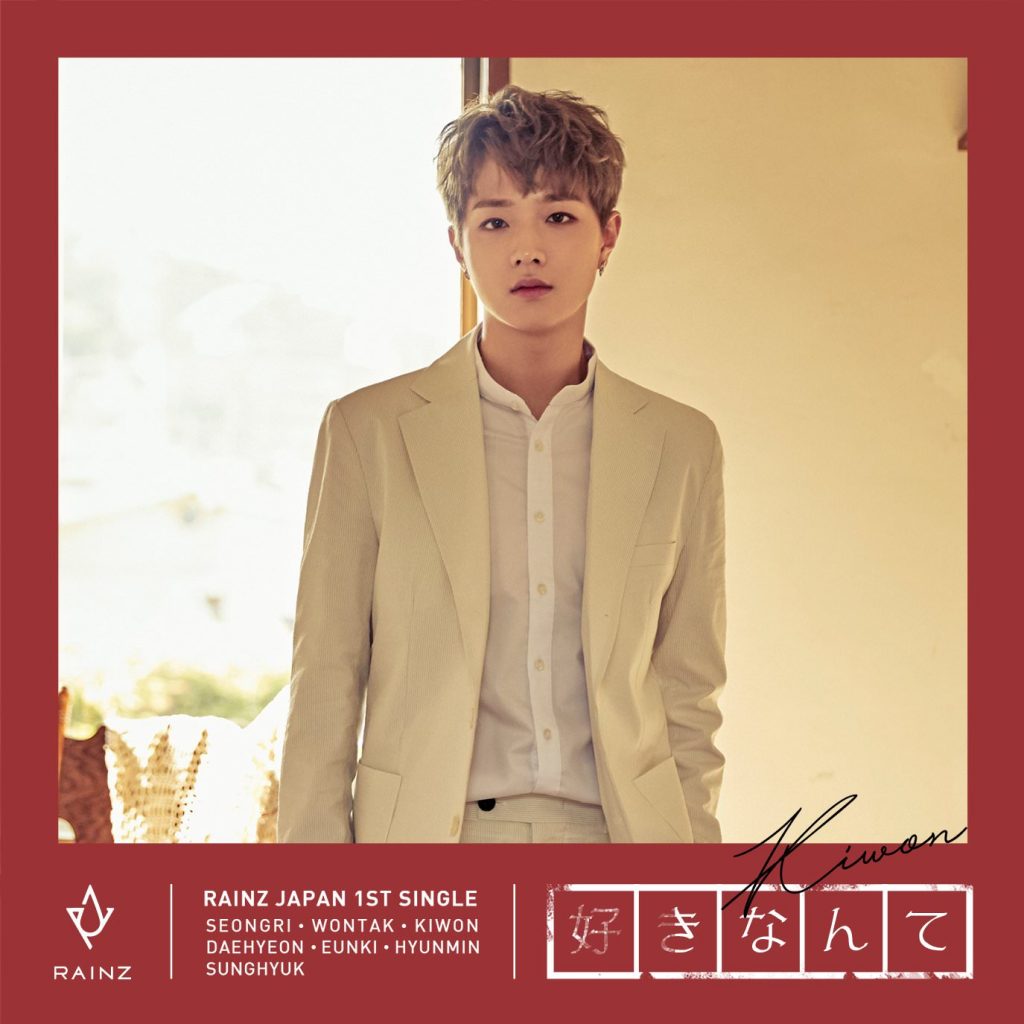 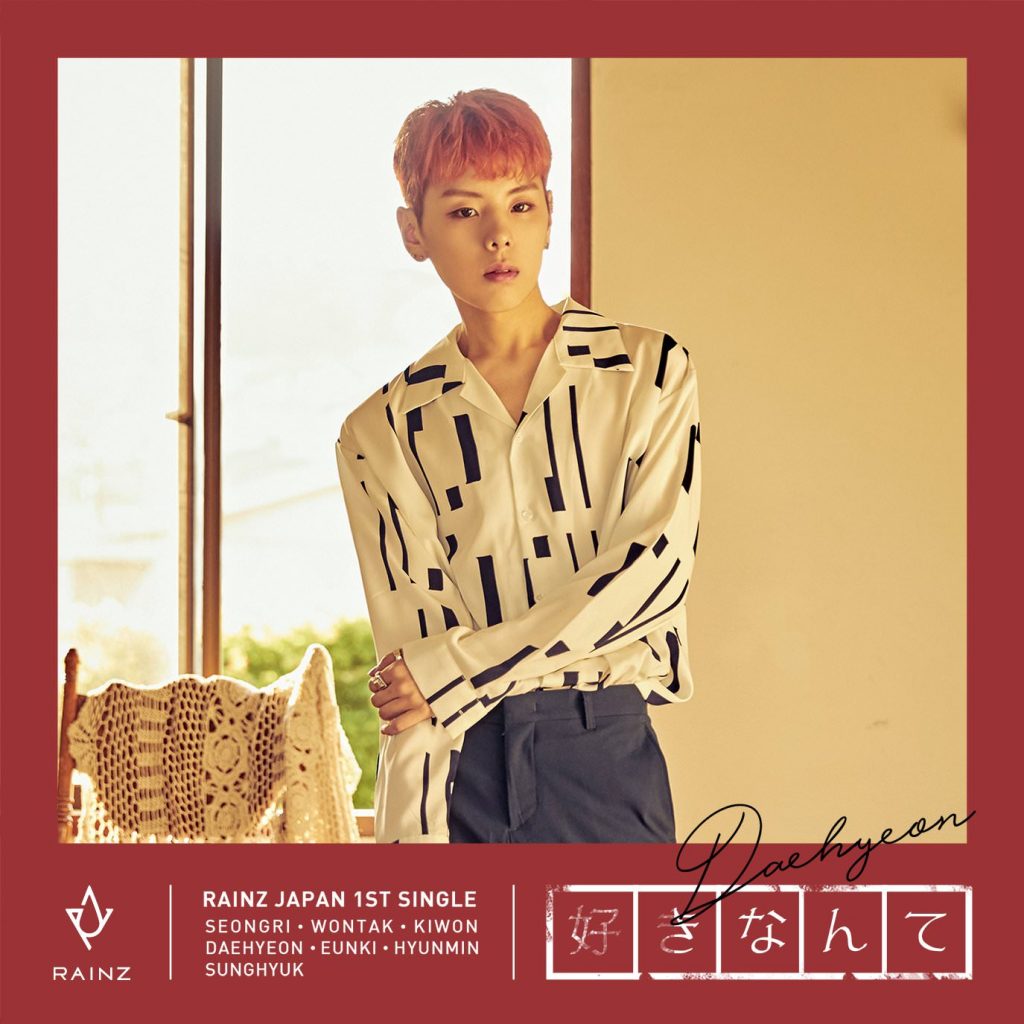 Meanwhile, RAINZ is set to make their hot debut on August 1st. Are you excited? Let us know in the comments below!

Scroll for more
Tap
D-Crunch welcomes you to their ‘Palace’ in new individual teasers
A-JAX reveals the album packaging details for ‘You’!
Scroll
Loading Comments...