SM Station has just released new image teasers of Wendy from Red Velvet. She will be collaborating with John Legend for a new track. Wendy is the main vocalist of SM Entertainment girl group Red Velvet. John Legend has produced massive hits in the past like ‘All of Me‘. The duo will release a collaboration titled ‘Written in the Stars‘ on October 19th for SM Station. This is John‘s first collaboration with a K-pop star.

Check out the new image teasers of Wendy below! 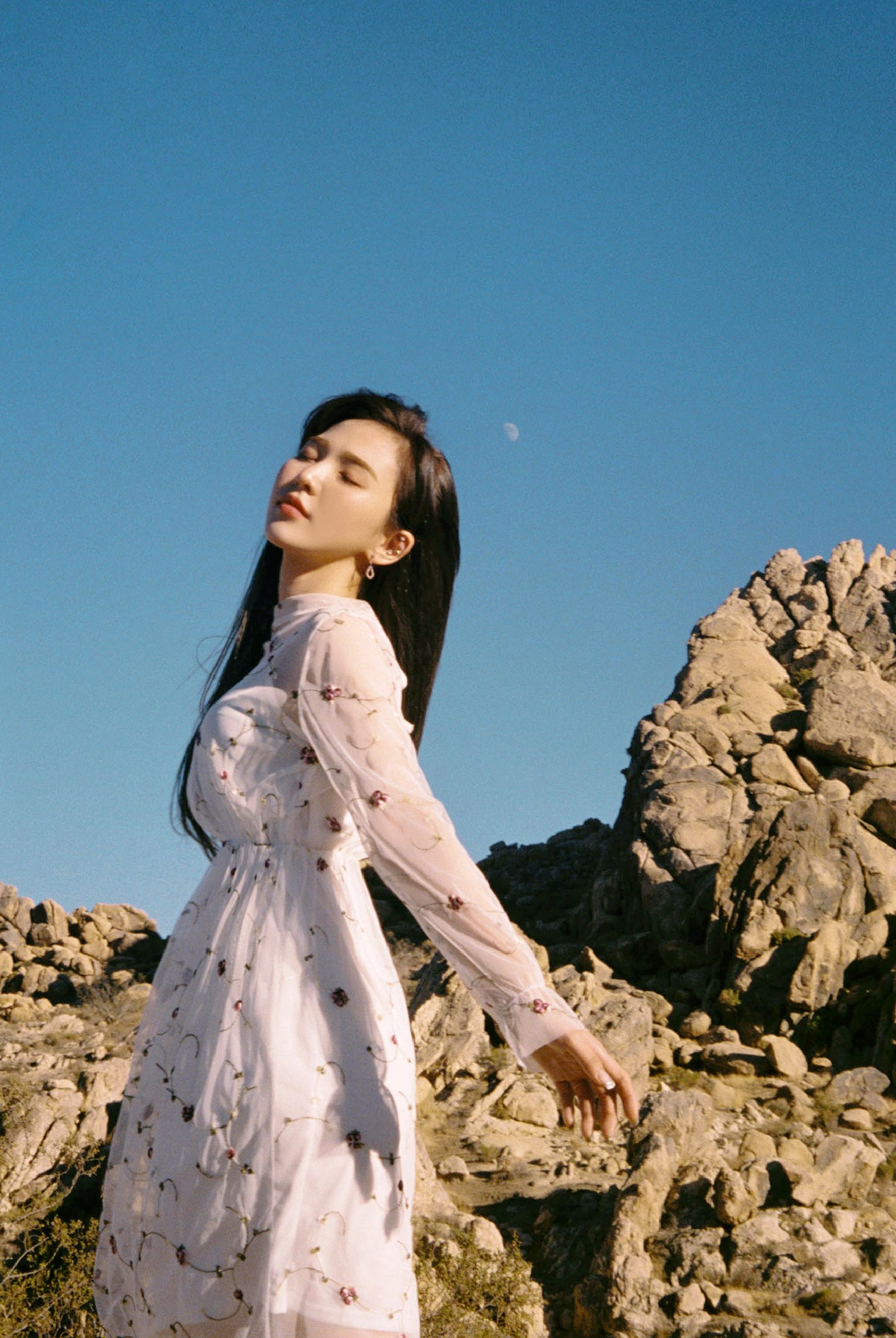 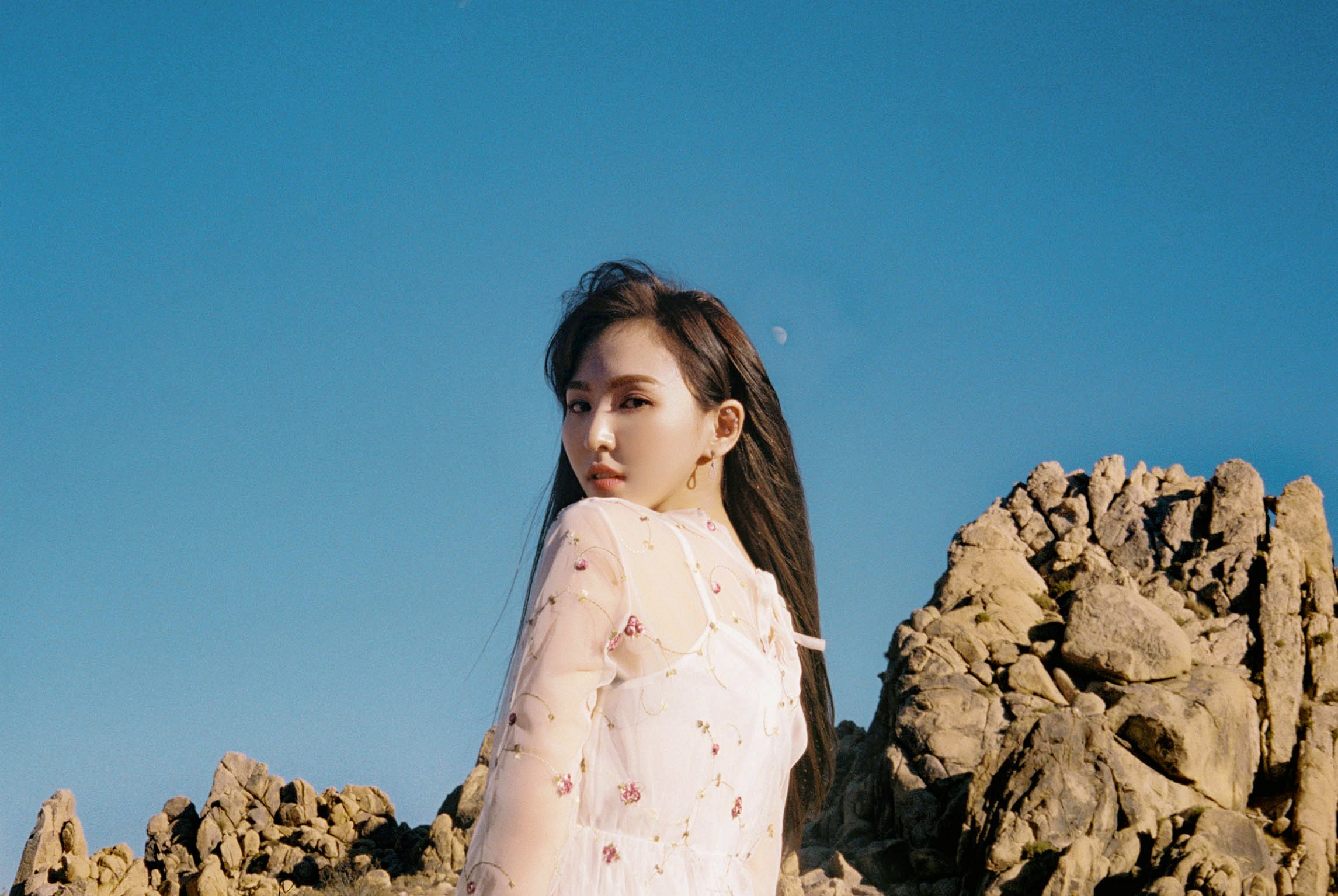 Wendy has fun in the sun in the new image teasers. She basks in the sunlight and under the clear blue sky. Rocks and boulders surround her, and she seems to be in a desert setting.

Are you excited for Wendy and John Legend‘s upcoming collaboration? Let us know in the comments below!