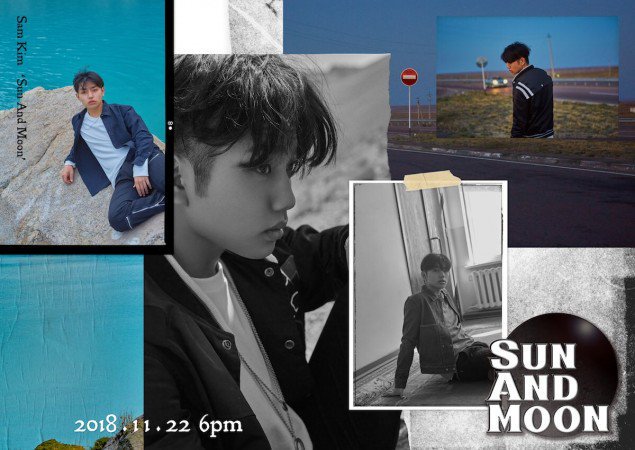 The collage features four photos of Sam himself. Two of them isarein black and white, while the others are in a pretty and serene blue colour. The photo on the left depicts Sam lying on a cliff above the glittering the sea. On the other hand, the photo on the right shows Sam approaching the night while he is on the highway. The sky is a darkish blue colour.

What do you think of this new collage teaser? Let us know in the comments below.