Samuel has released some exciting news for his upcoming comeback!

Samuel has released some exciting news for his upcoming comeback!

Having to delay his comeback until November, it definitely is quite exciting to see what Samuel will showcase in his first comeback. He will be returning with his first full studio album where Brave Brothers revealed that this album will showcase a more mature Samuel. So, check out the teasers below! 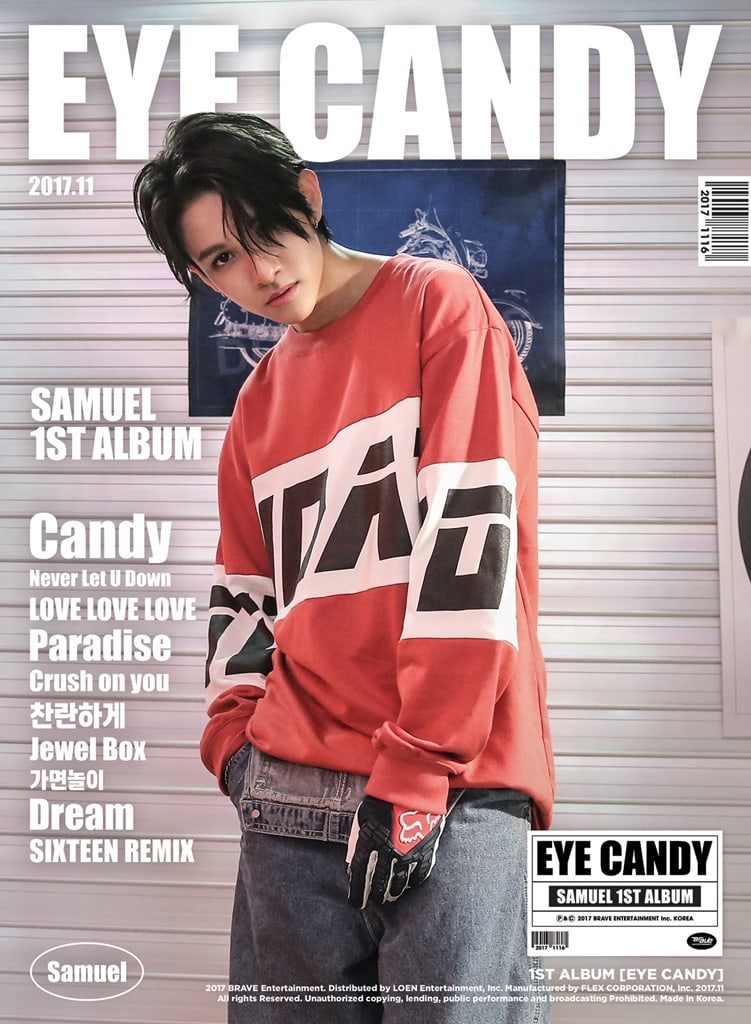 So, it is revealed that this album will be called ‘Eye Candy‘. There will be a total of ten tracks including the title track, ‘Candy‘, ‘Never Let U Down‘, ‘Love Love Love‘, ‘Paradise‘, ‘Crush On You‘, ‘Brightly‘, ‘Jewel Box‘, ‘Mask Play‘, ‘Dream‘ and a remix version of ‘Sixteen‘. He definitely has many tracks to showcase to the fans and fans can’t wait for his comeback! 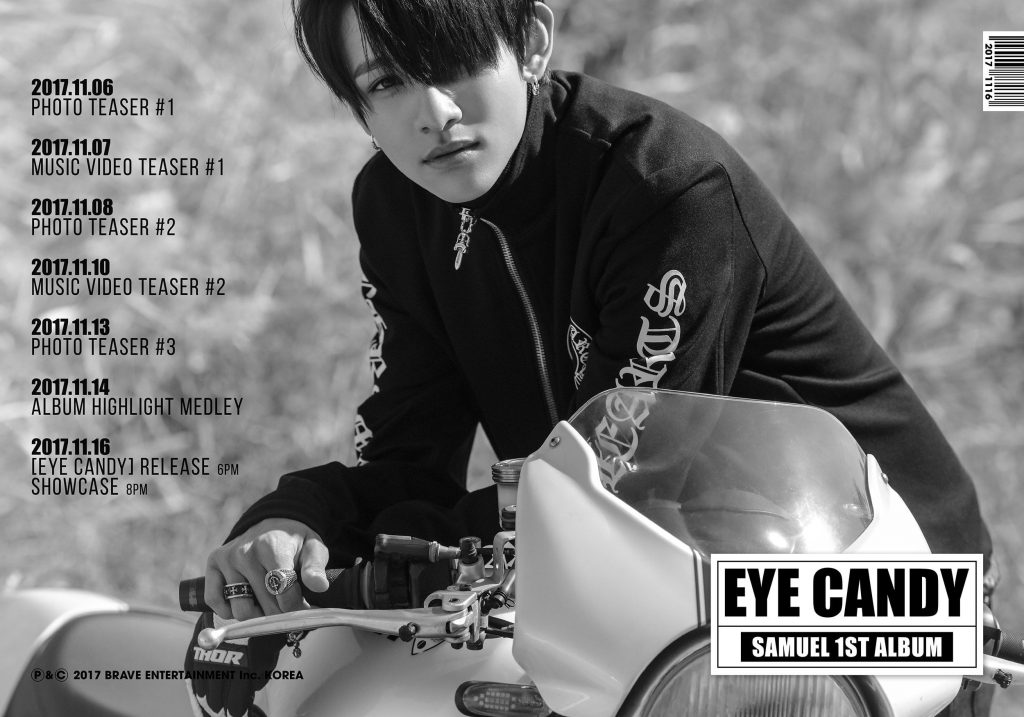 Ahead of his comeback, he has also dropped the schedule that allows fans to keep track with the teasers. He will be releasing three image teasers on November 6th, 8th, and 13th. He will reveal two music video teaser on November 7th and 10th. Finally, he will reveal the album highlight medley on November 14th.

Meanwhile, there is more exciting news for the fans! It looks like the fandom has their official fandom name! They fandom will be called Garnets. It works quite well with the fandom colour as well! The colour chosen is called ‘Rhodolite Garnet‘ which is a beautiful crystal. It has a meaning that can be represented as “Eternal Happiness“. Thus, the overall meaning of this colour is said to be “Samuel and Garnets’ Eternal Happiness“. Do you like the meaning?

He has also revealed the fandom’s official logo. It is a heart-shaped stone, which is fitting to the new fandom name and colour! 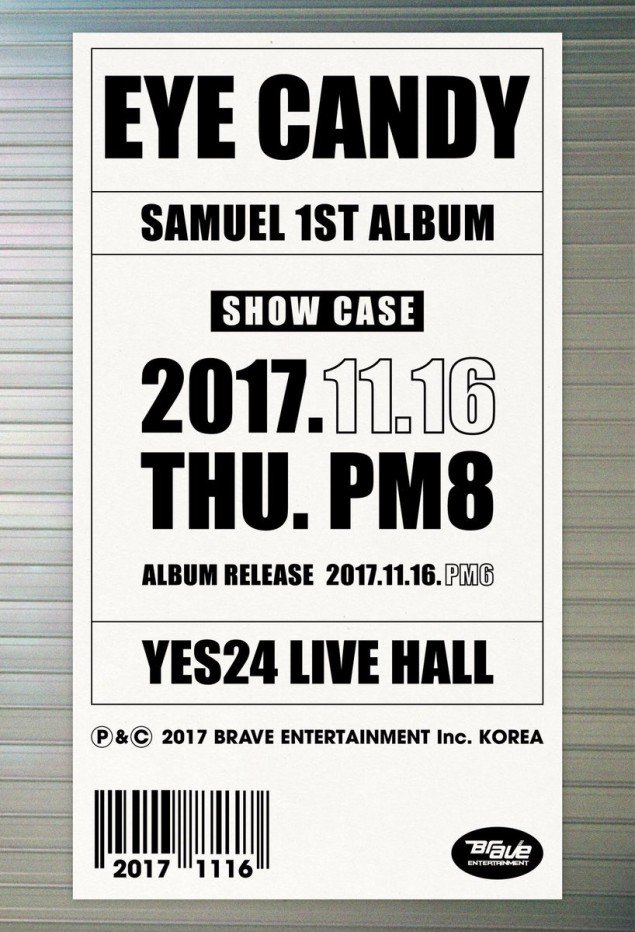 Samuel will make his hot comeback on November 16th! He will also be holding his showcase on the day at YES24 Live Hall. Are you ready? Let us know in the comments below!

Scroll for more
Tap
Swings will collaborate with Jay Park and Crush!
Byul has dropped not one, not two, but three teasers for upcoming EP ‘Leaves!’
Scroll
Loading Comments...