As many remember, Samuel had recently revealed that he will be returning back sometime in March. More details have been revealed about this comeback! Check it out below! 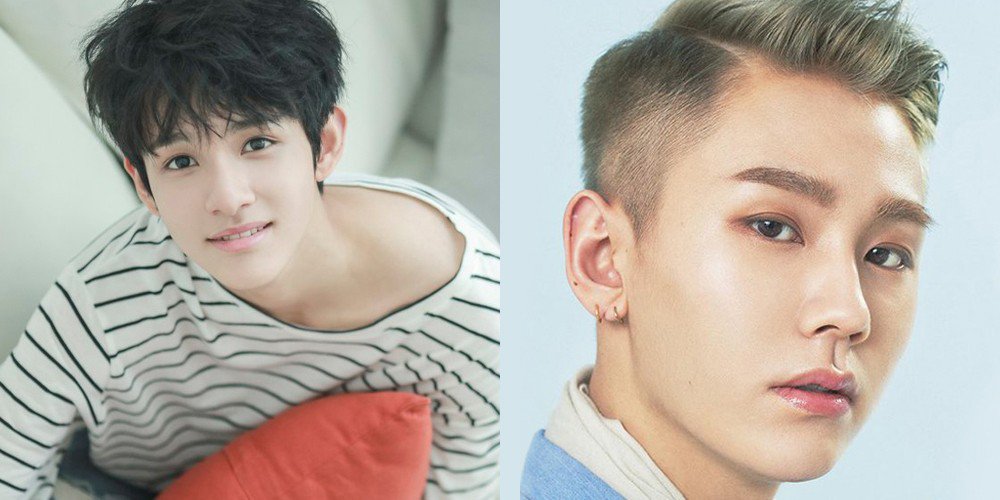 It is revealed that Samuel will be making a return with a track that features BTOB‘s Ilhoon. It will be interesting to see how his soothing vocals will fit into Ilhoon‘s unique rapping abilities. One thing for sure is that this collaboration is going to be one hell of a track!

Meanwhile, this comeback will mark his return in four months since his last with ‘Candy‘. He had also made a successful debut in Japan with ‘Sixteen‘. He will be making his comeback in late March. Are you excited? Let us know in the comments below!