Second set of concept photos, album cover and track list have been released for TXT!

Second set of concept photos, album cover and track list have been released for TXT!

Debut is only around the corner for TXT and we are getting teasers and reveals most nights! From getting their voices that have been hidden for a while and more coming, we can’t wait for their debut. There are pre orders, concept images & album teasers, that you can read all about it here!

The new releases are the second lot of concept photos that show the group and solo shots in cinema chairs with horns and melted ice cream:

Their album cover and track list for their debut album ‘The Dream Chapter: Star’ released! 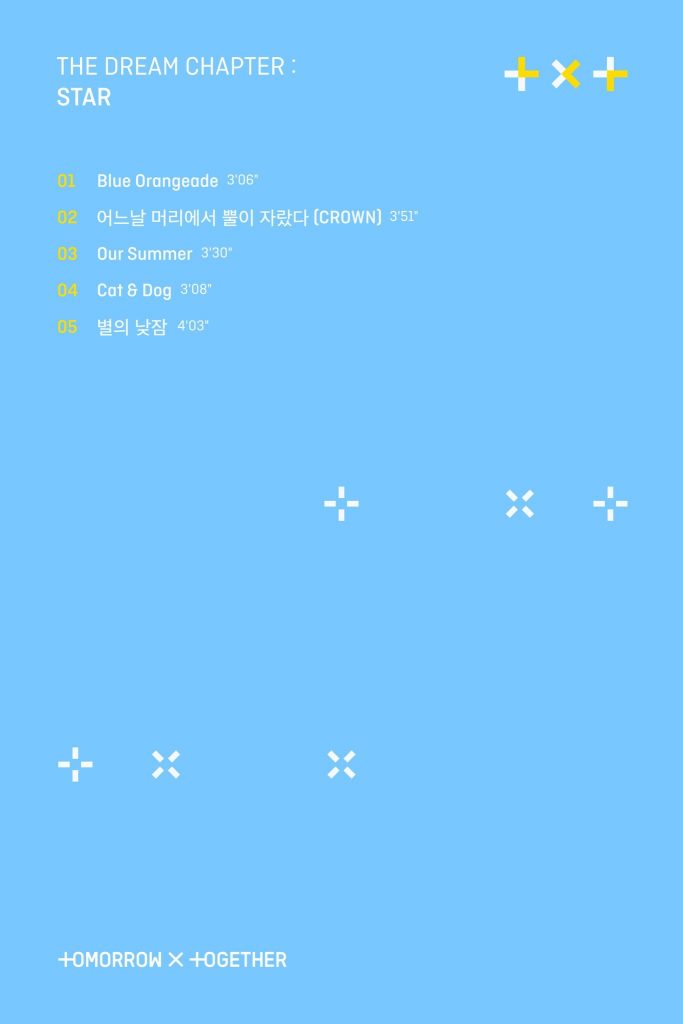 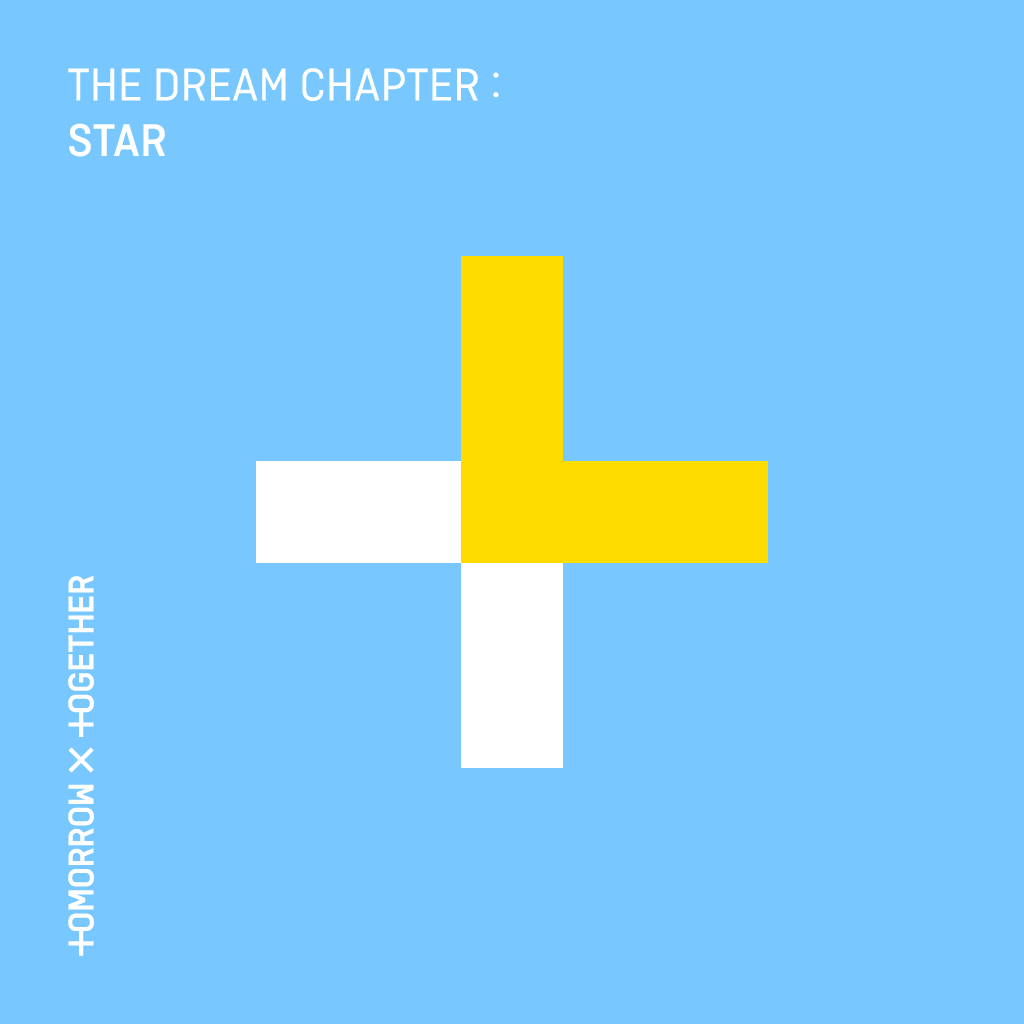