Seven O’Clock continues to tease for their upcoming return with ‘#7‘. So, check it out below! 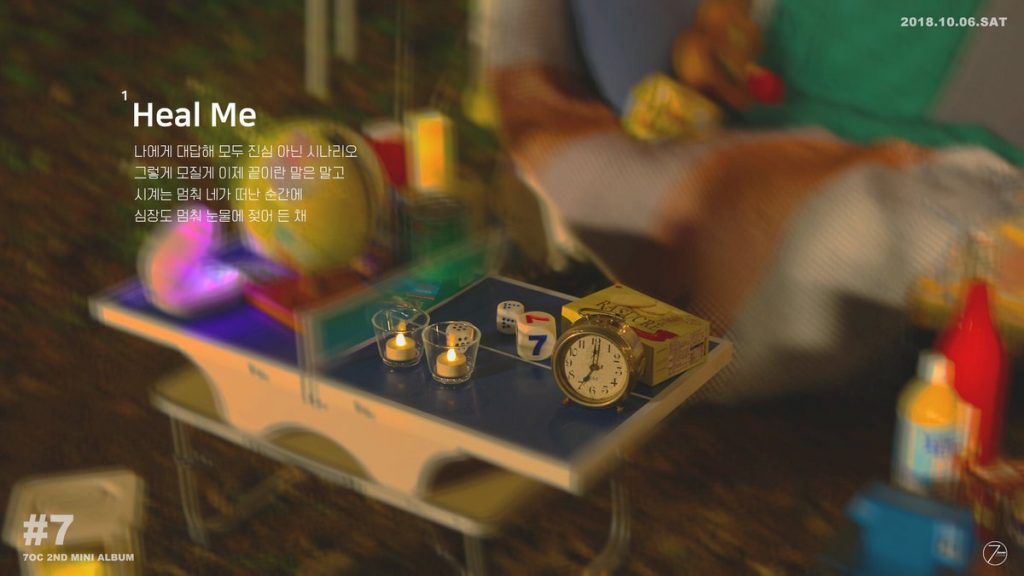 So, they have revealed the lyrics teaser for their first two tracks. The first track is called ‘Heal Me‘. With its image teaser comes the following lyrics: “The place where all your replies aren’t real. The clock had stopped when you left. My heart had also stopped tearing up.” 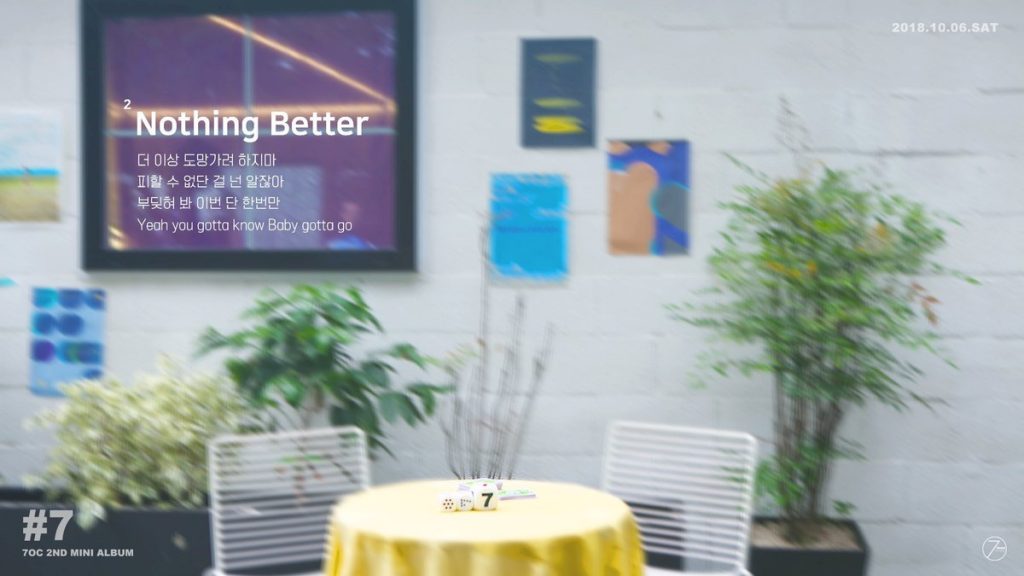 The other track is called ‘Nothing Better‘. The lyrics that accompany the image are: “Don’t try and run away anymore. You know that you can’t escape. Run to me one more time again. Yeah, you gotta know baby gotta go.”

Meanwhile, there will be more lyrics teasers coming up. They are set to return on October 6th. What do you think of the lyrics? Let us know in the comments below!