Seven O’Clock will be returning soon!

Seven O’Clock will be returning soon!

With all the bad news out of the way, Seven O’Clock is ready to turn a new page in their chapter and is back better than ever! After a year since their debut with ‘ECHO‘, fans have been waiting patiently for their first comeback. Now, it looks like it has arrived. They have revealed the first teaser. So, check it out below! 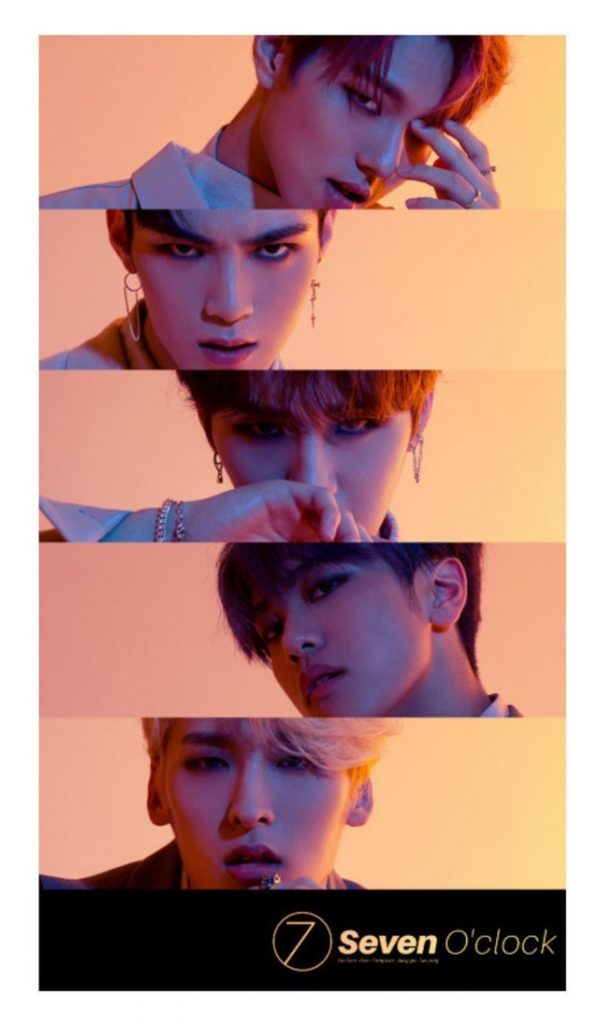 So, there are also a few changes in the members’ name. In particular, ADAY will now perform under the name Hangyeom while Younghoon‘s new stage name is 2Soul. This will be their second mini album. At this point, the album’s title is still a mystery. Nevertheless, through the image teaser above, we get a feel for the kind of concept they will be returning with. It definitely has a more mature look as they show off their intense stares. Even the lighting used to help enhance this kind of look they are going for. This kind of concept goes well with each member, allowing fans to be more excited than ever!

Meanwhile, Seven O’Clock is set to make their hot return on October 8th. Are you ready? Let us know in the comments below!