Seventeen continues to tease fans for their upcoming comeback. They will be back with their first chapter, ‘Alone‘. As of now, they have revealed more members’ trailer for this comeback! So, check it out below! 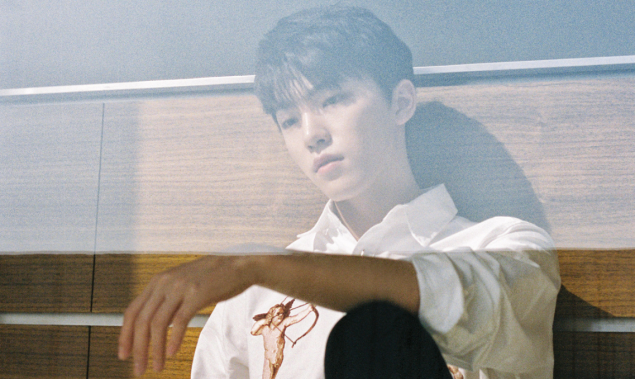 Dino is the next member to have dropped his trailer. He looks quite mature in his trailer, showing his stern and more serious look. It surely is a side that many don’t see since he always had that vibrant smile on his face. He is playing some board game that give fans hint into what his prime number is! His trailer shows the words “Do Not Be Blinded By The Illusion In Front Of You But Follow The Truth Inside Of It”. Joshua also had appeared in the end of his video. 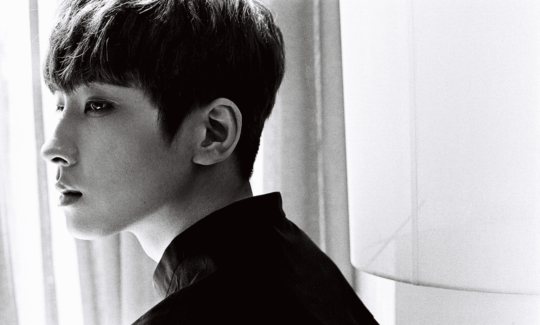 The next member is Wonwoo who looks quite lonely in his trailer. However, honestly all the members looks quite lost and lonely in their trailer. He is seen watching watching television. On that television showcases his prime number to reveal his special image. The words “Us In The Different System, Another Form Of Seventeen“. Meanwhile, Vernon makes an appearance in the video. 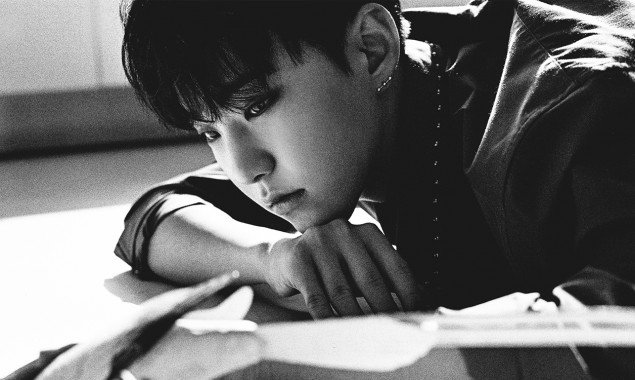 Hoshi is accompanied by the beautiful string instruments. The beautiful scenery that surrounds him looks absolutely beautiful and pure. It definitely makes Hoshi seem quite lonely while he calls many people. At one point, he is holding a piece of paper that reveals his prime number. The words “The Line For Reaching To The Beloved Ones“. Jun also had appeared at the end of the video. What does this all mean? 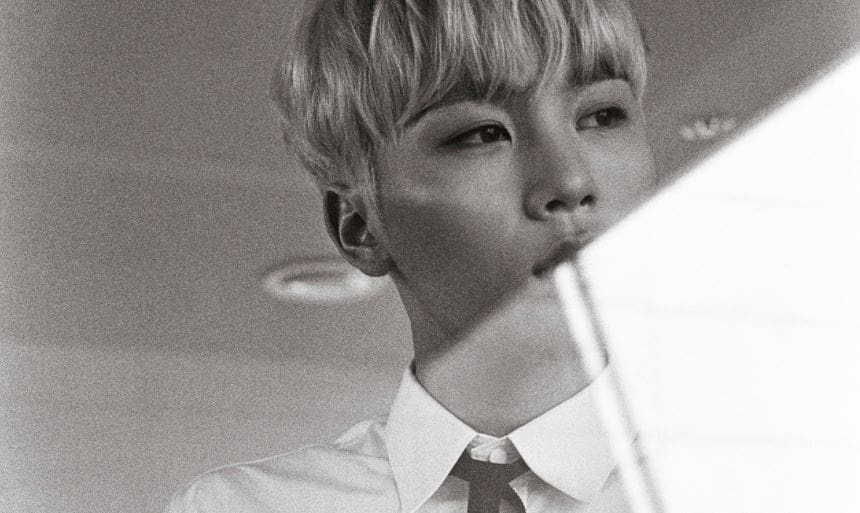 Lastly is Seungkwan. He is seen at the laundromat while looking at the spinning coin. The music that accompanies this video is the xylophone and piano that really brings the mood down of the video. It almost seem quite creepy to listen to. He is seen with a handful of coins that he placed on the washing machine. The middle one is the one that is his prime number. Dino also appears at the end!

Be sure to check each member’s trailer and tell us what you think about their connection to one another!

Be sure to stay tuned to Officially Kmusic as we continue to keep you updated on Seventeen’s comeback!

Scroll for more
Tap
HONEYST Will ‘Fall For You’ In Latest Music Video Teaser!
Starship Entertainment To Debut A New Duo, DUETTO
Scroll