On November 29th, Jun from Seventeen released a new teaser image for his upcoming special single album. He also announced its release date. Check it out below! 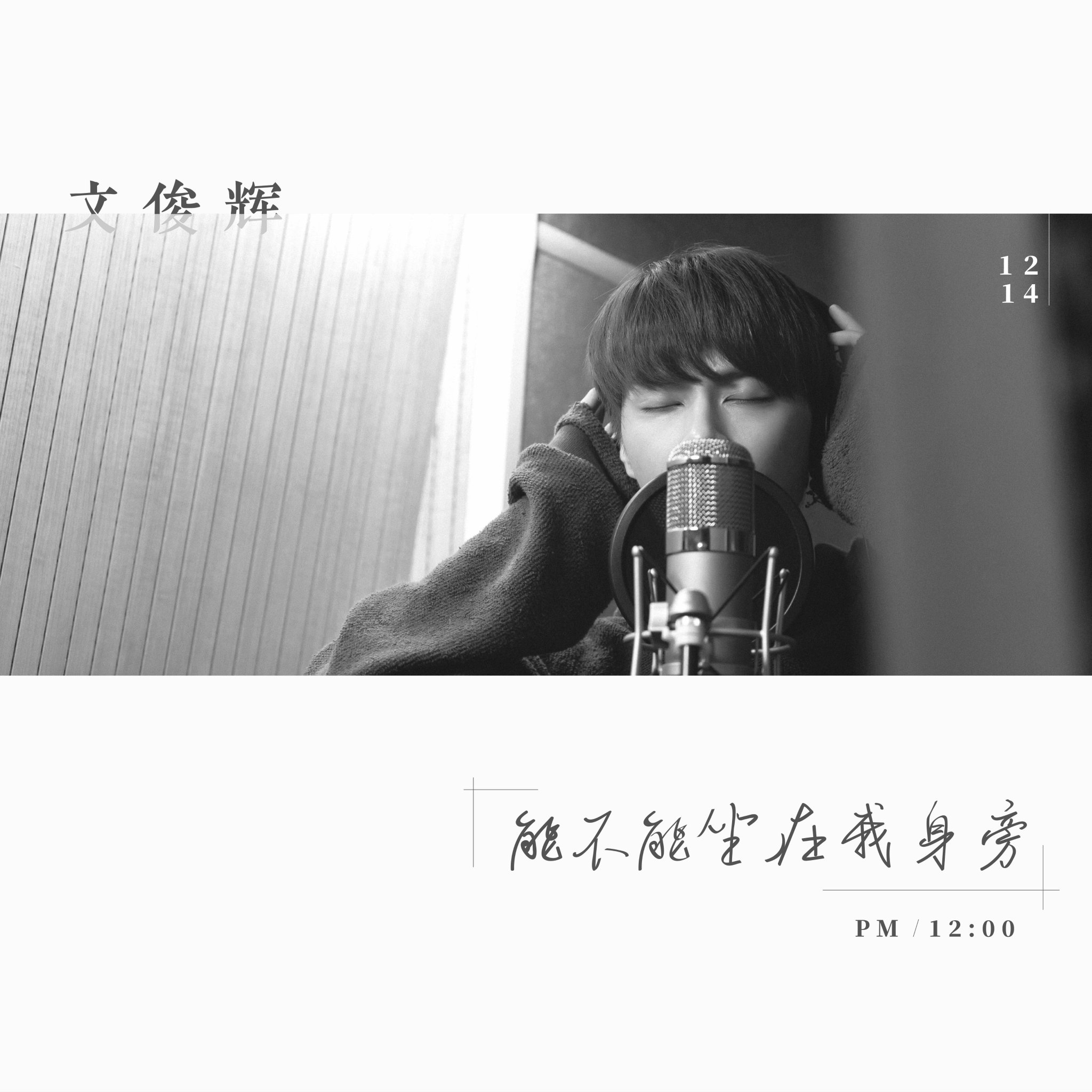 The teaser is in black-and-white, which matches the sentimental mood of the song. We can see Jun recording his solo song in the studio. Fans will see a softer side of him as he is dressed in an oversized dark knitted sweater.

Jun will be releasing a Chinese single on December 14th at 12PM KST titled ‘能不能坐在我身旁’. This translates to “are you able to stay by my side“. Furthermore, he has used his Chinese name 文俊辉 for this release. Even though Jun is a part of the performance team, he has a beautiful and melodic voice that fans have fallen in love with. This is Jun‘s first official solo release. However, he has covered Chinese songs in the past on Seventeen‘s official Youtube channel. Carats definitely cannot wait to see what he has to offer! Stay tuned for more updates!

What do you think about Jun‘s new image teaser? Let us know in the comments below.