Check out latest image teasers of the vocal team below! 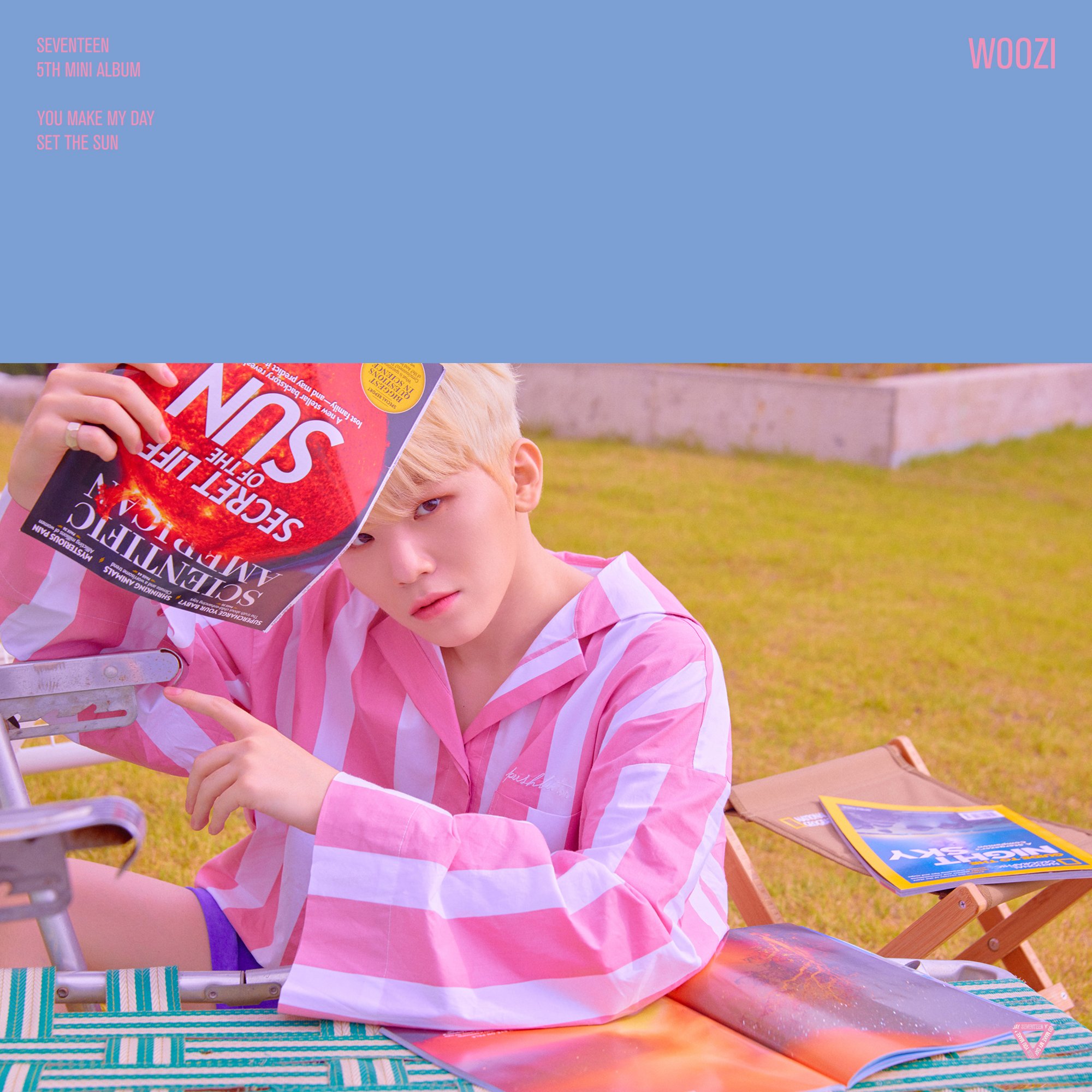 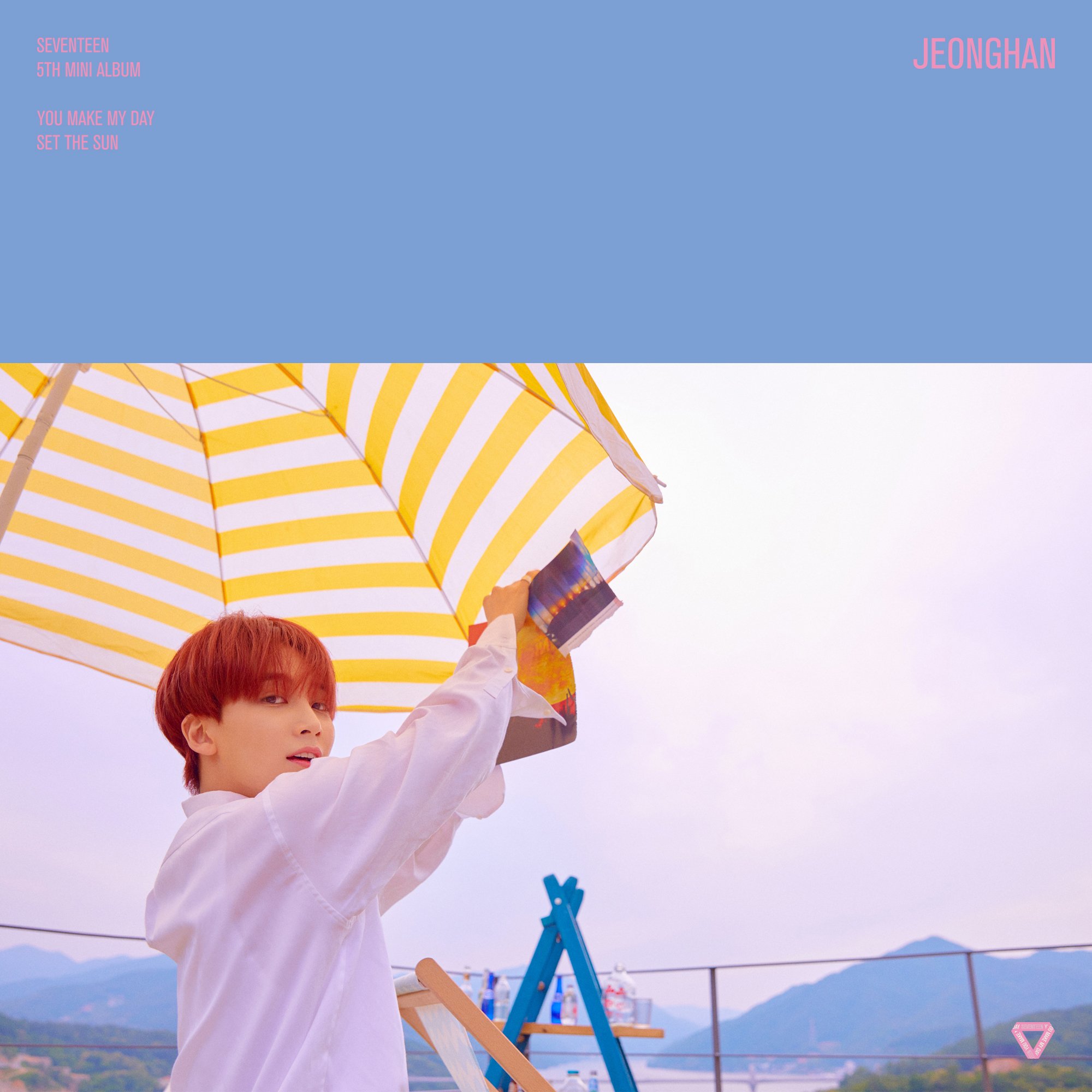 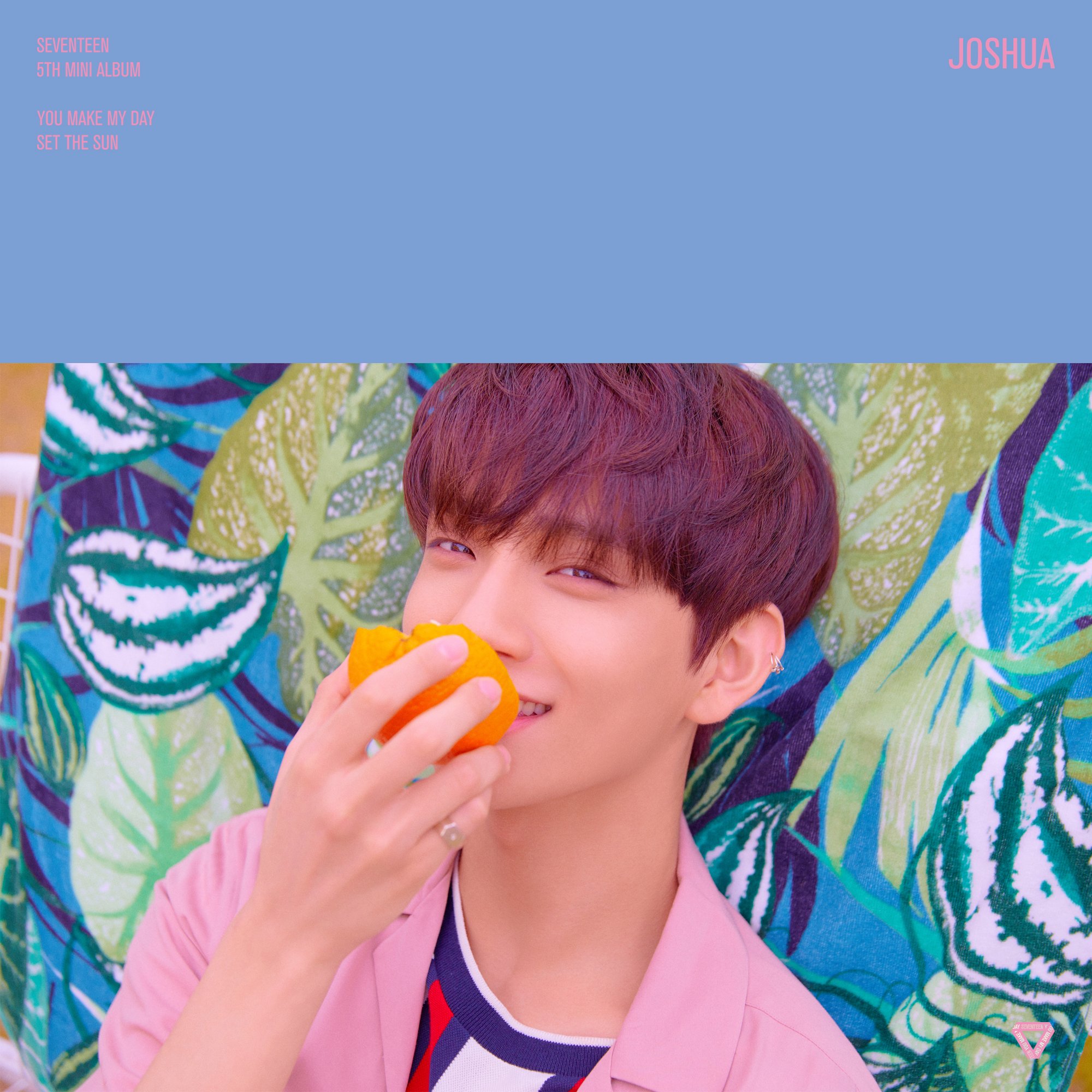 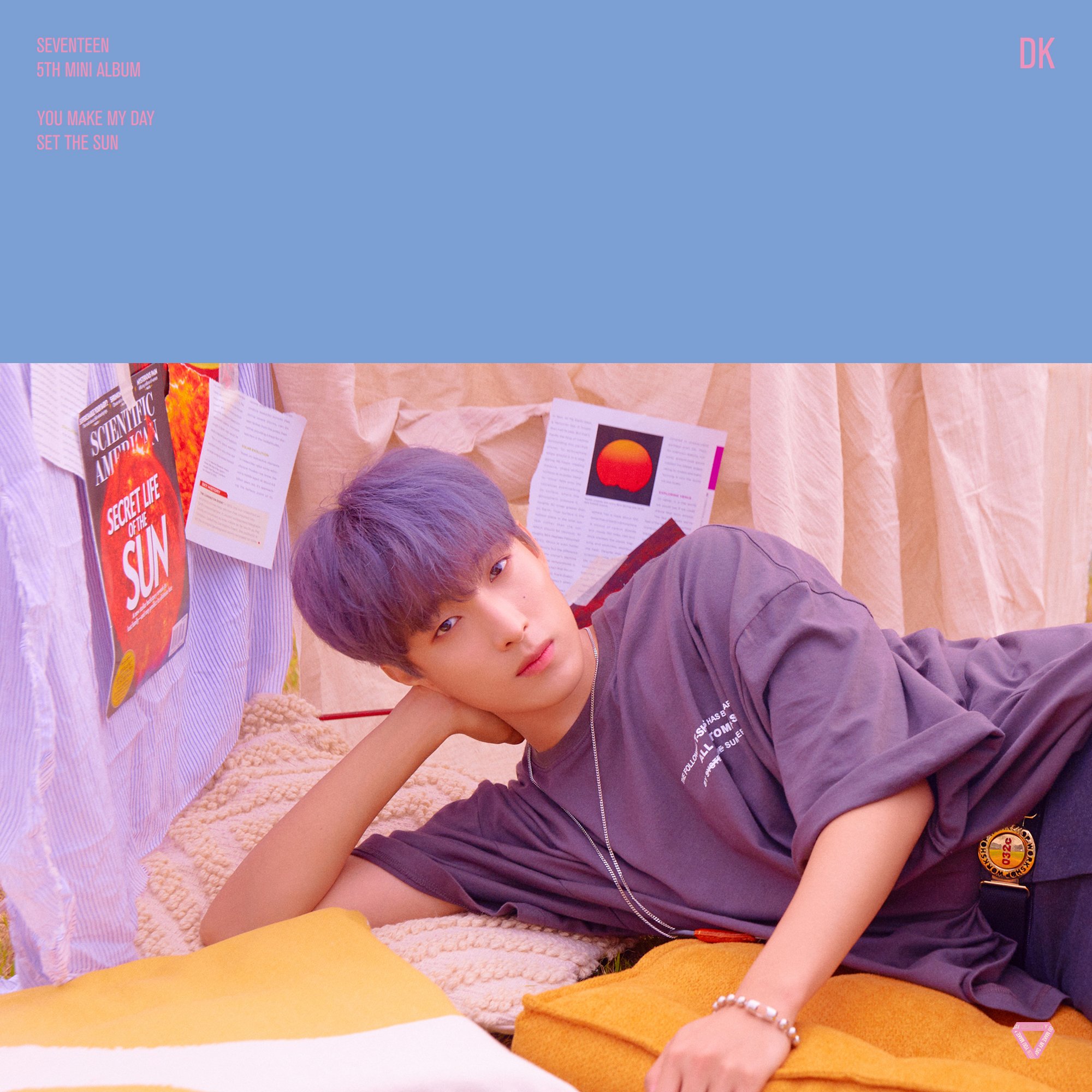 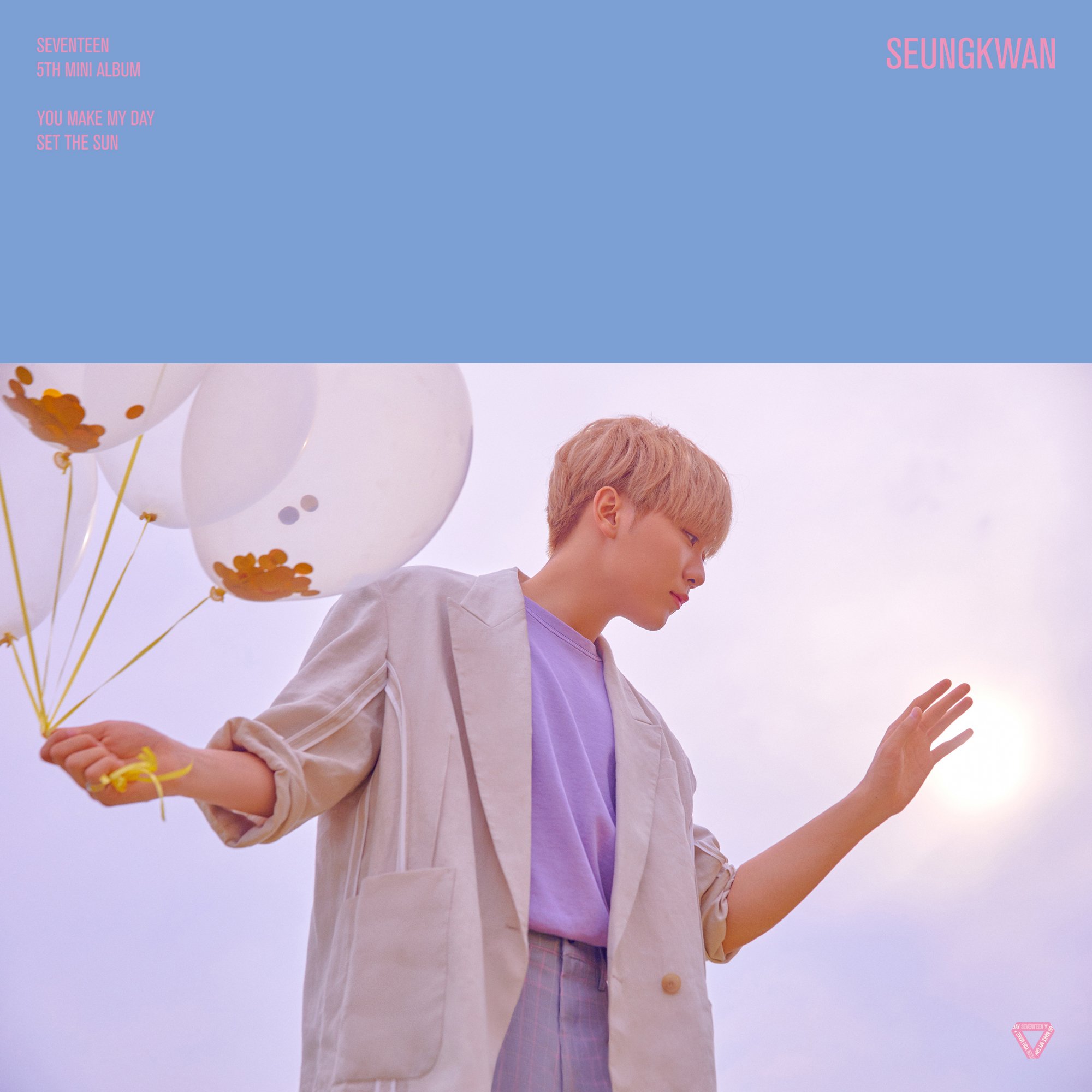 The members of the Vocal team look like they are enjoying the summer in these image teasers. They are glowing in the sun – the colours are bright and vivid. Each member seems to be doing a different activity as they pose for the camera. A magazine cover that says “Secret Life of the Sun” is prominent in Woozi and DK‘s image teaser. This emphasises that these teasers are part of ‘SET THE SUN‘ version.

What do you think of SEVENTEEN‘s image teasers of the Vocal team for ‘You Make My Day‘? Are you anticipating their comeback? Let us know in the comments below!

Scroll for more
Tap
VARSITY members are as beautiful as a ‘Flower’ in latest teasers
Get ready to ‘Dance the Night Away’ with TWICE’s new preview!
Scroll
Loading Comments...