SF9 are stylish in their second set of ‘MAMMA MIA’ image teasers!

SF9 are stylish in their second set of ‘MAMMA MIA’ image teasers!

SF9 had recently revealed their first set of image teasers. Following on, the boys continue to pose stylish for their second set of images. These images are teasers for their upcoming fourth mini album, ‘MAMMA MIA‘. So, check it out below! 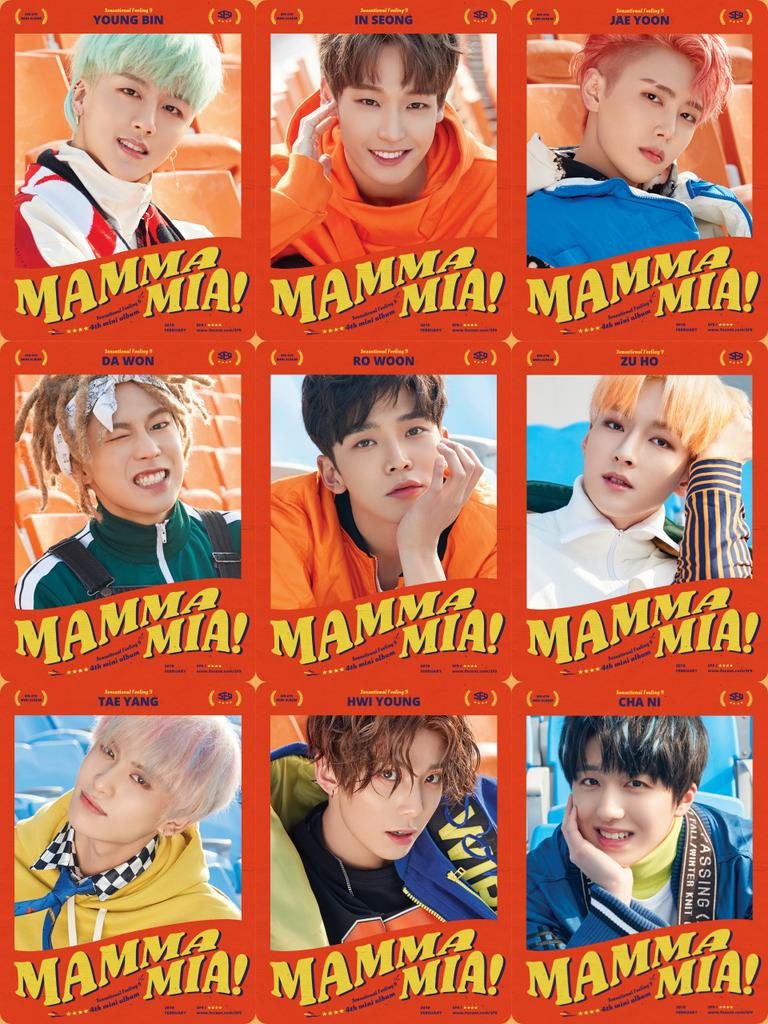 Once again, each member is seen posing against the lovely orange borders. This allows their image to stand out more, while still looking classy for the photo. Some are sporting quite beautiful smiles, while others show off their blank face model look.

Their outfits definitely fit with the vintage concept and surely has fans anticipating on their comeback. From the images, it appears the boys will be returning with a colourful and bright track!

The boys have dropped a shot film that gives fans an insight into their concept.  From the video, it looks like they will be going for a musical-like theme. This definitely has fans quite excited for what’s to come.

Meanwhile, SF9 will make their hot return on February 26th. What do you think about the concept so far? Let us know in the comments below!