SHINee‘s leader Onew has announced his solo debut will be on the 5th of December.

In the image teaser, Onew is standing in front of a plain navy background. With the headings ‘Onew’ and ‘VOICE’, we know that he is coming back with a solo album.

SM Entertainment announced the release of his solo album will be on 5th of December at 6PM KST. Pre-ordering of ‘VOICE’ is available on various websites. SHINee Worlds definitely can’t wait for his solo debut!

Meanwhile, he also released the album cover of ‘VOICE’. 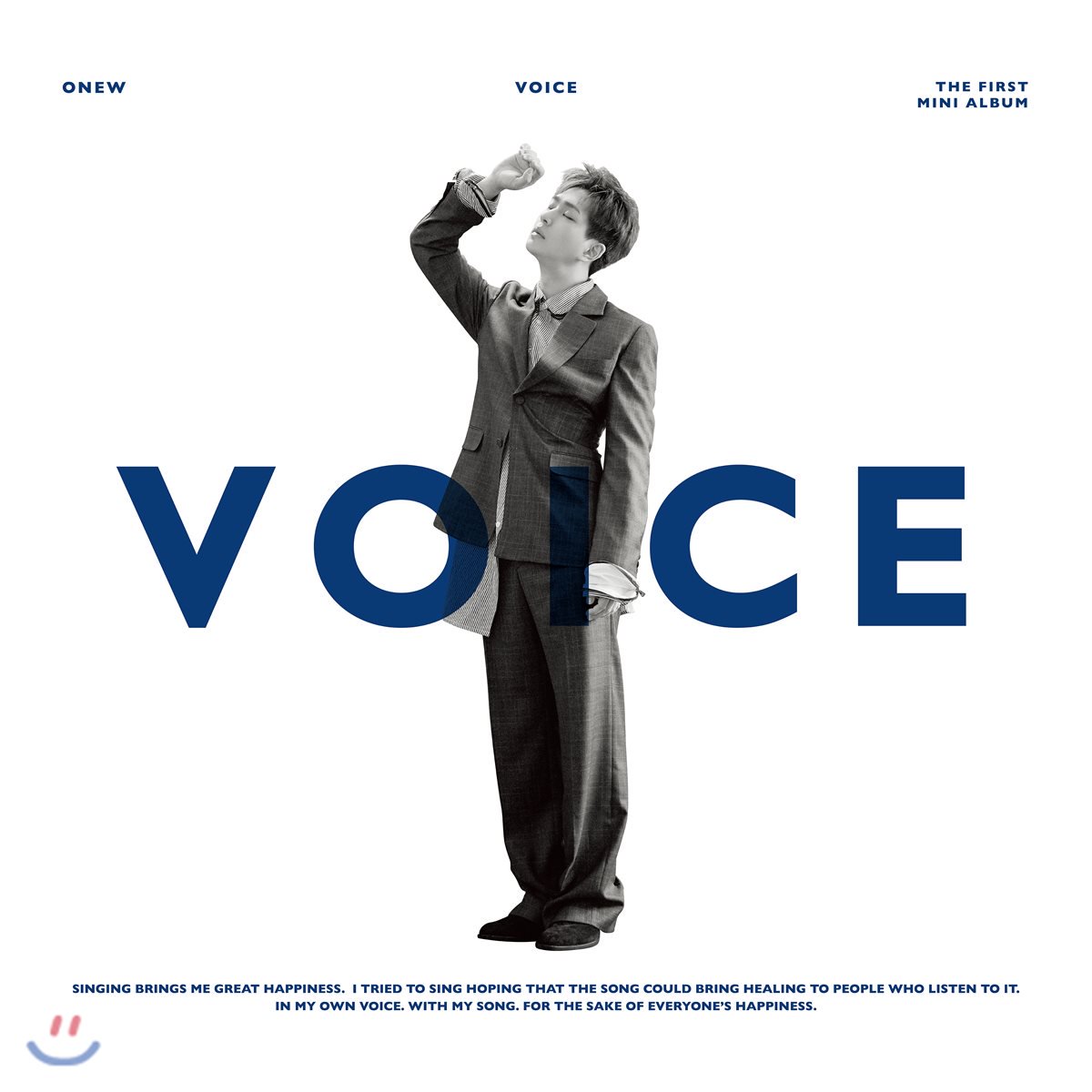 There are a few lines that appear at the bottom of the album cover saying, “Singing brings me great happiness. I tried to sing hoping that the song could bring healing to people who listen to it. In my own voice. With my song. For the sake of everyone’s happiness.” Every member of SHINee that has released a solo album has a similar album cover format.

It shows Onew‘s craving for making everyone happy with his songs. This makes the album more anticipated by his fans.

Onew will enlist into the military on December 10th. He is gifting his fans with this album before the date.

What do you think about Onew‘s image teaser and album cover of ‘VOICE’? Are you excited for his solo debut? Comment and let us know!

Scroll for more
Tap
GOT7 live out a ‘Winter Story’ with fans in bittersweet video
DAY6 drops teaser images of Sungjin for ‘Remember Us: Youth Part 2’!
Scroll
Loading Comments...