On December 18th, Soo, also known as Kisu from 24K, released a scheduler for his second album. Check it out below! 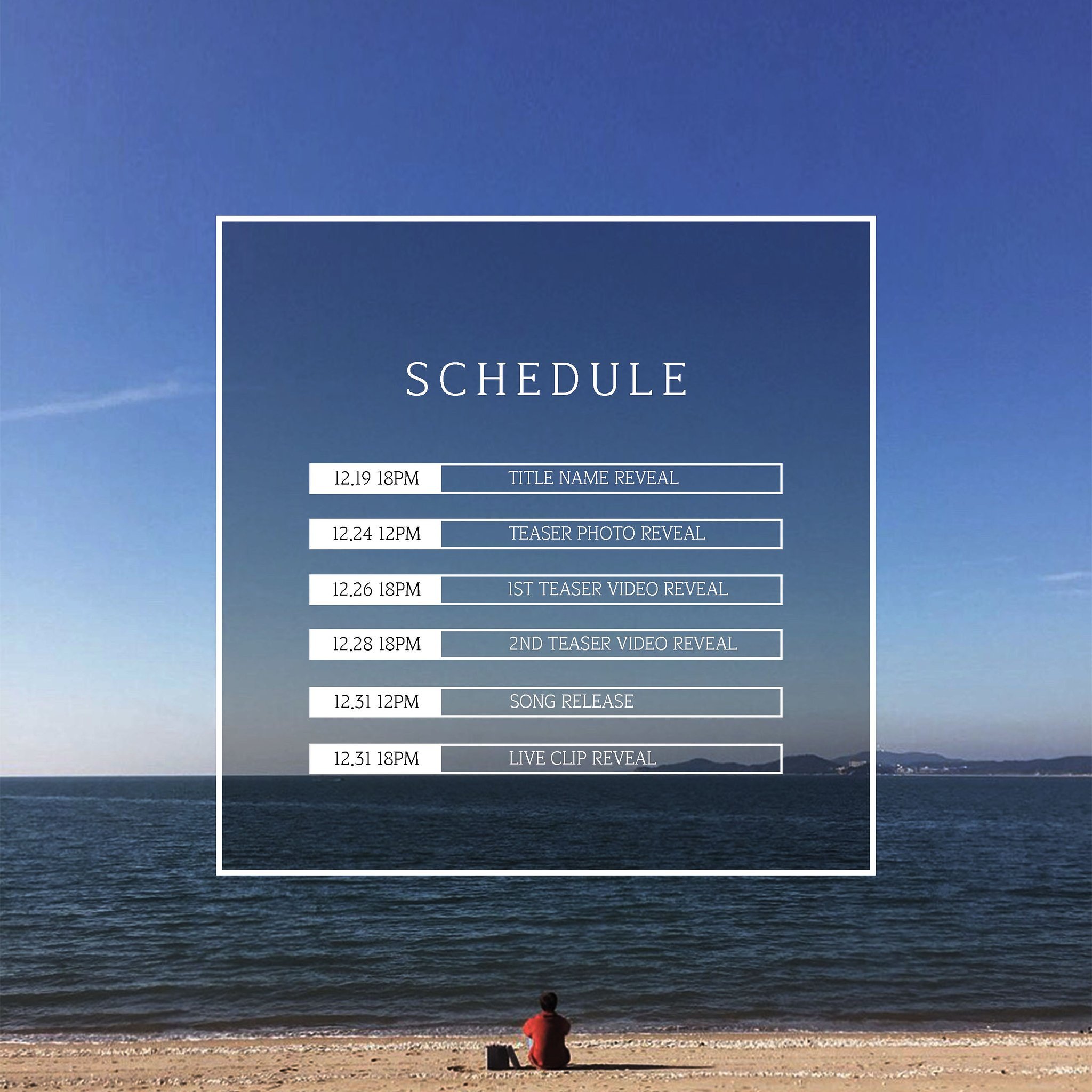 This is for Soo‘s upcoming second album. Stay tuned and look forward to it!

What do you think about Soo‘s scheduler? Let us know in the comments below.

Scroll for more
Tap
WINNER excite fans with an MV teaser for ‘Millions’
TVXQ surprise fans with a teaser for ‘New Chapter #2: The Truth of Love’
Scroll
Loading Comments...