Soyou will be making her return with ‘RE:BORN‘. Like the name suggests, this will be Soyou’s first solo album since the disbandment of SISTAR. This will be the album that shows a ‘RE:BORN‘ Soyou. In particular, her solo album will be called ‘The First Album – Part 1. RE:BORN‘. So, check out the image teasers below. 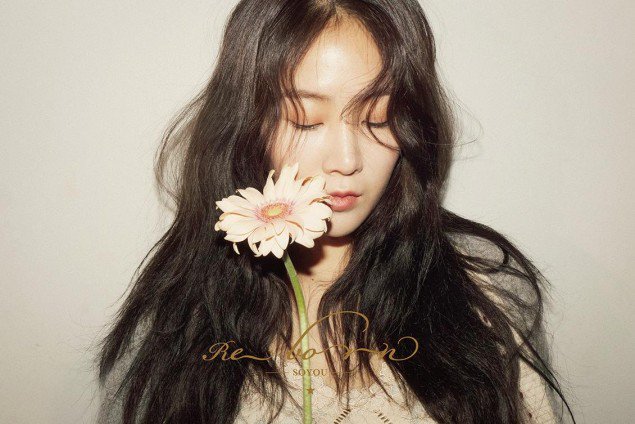 She looks incredibly beautiful in all the image teasers. Soyou is seen posing with a flower, showing her delicate and beautiful side. She definitely has fans excited by the amount of participating artists she will have featured in this first full album. On top of that, Soyou had also recently revealed the pre-release track, ‘I Still‘ featuring Sung Si Kyung. 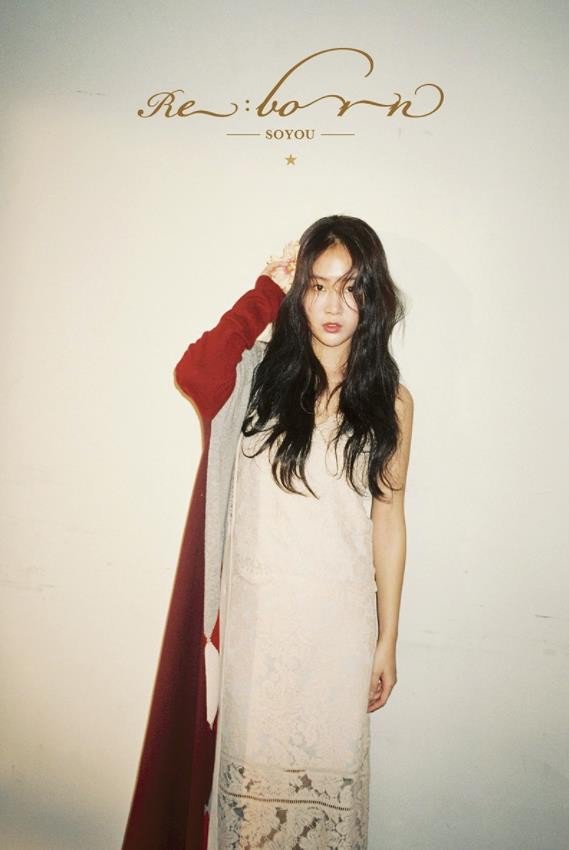 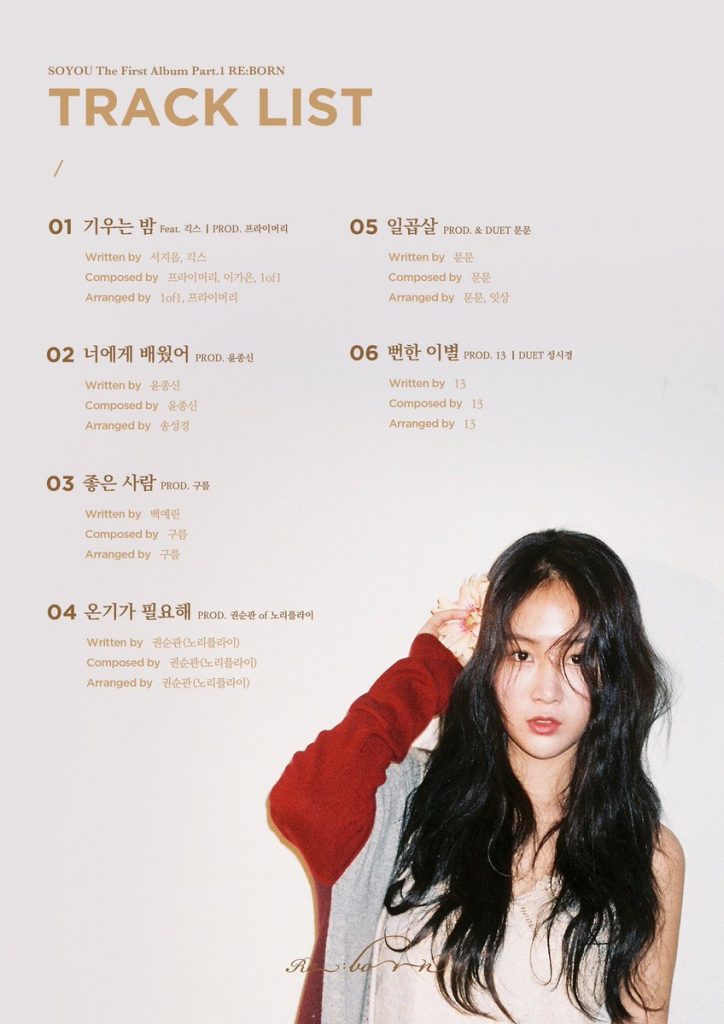 Fans are anticipating a great full album ahead. She will make her return on December 13th! Are you ready? Let us know in the comments below!