Rookie boy group Spectrum has just released new teaser images for their upcoming comeback. They will be making their comeback on November 4th with their second mini album ‘Timeless Moment‘. This is their first comeback since they made their debut on May 10th this year.

Check out Spectrum’s teaser images for ‘Timeless Moment’ below! 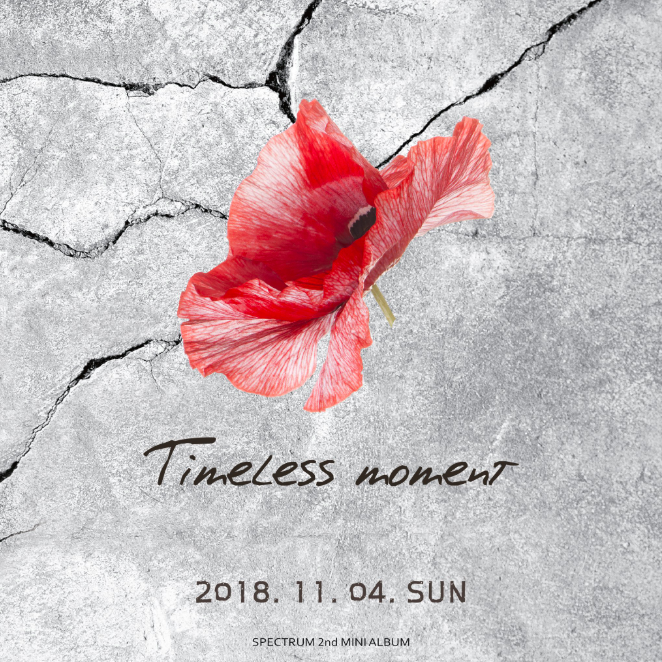 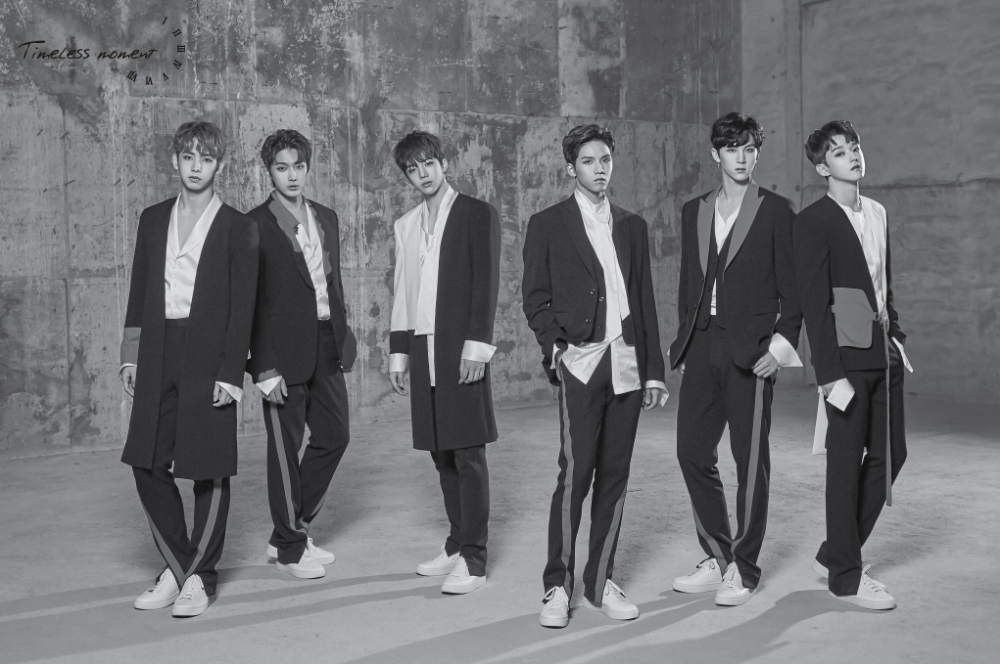 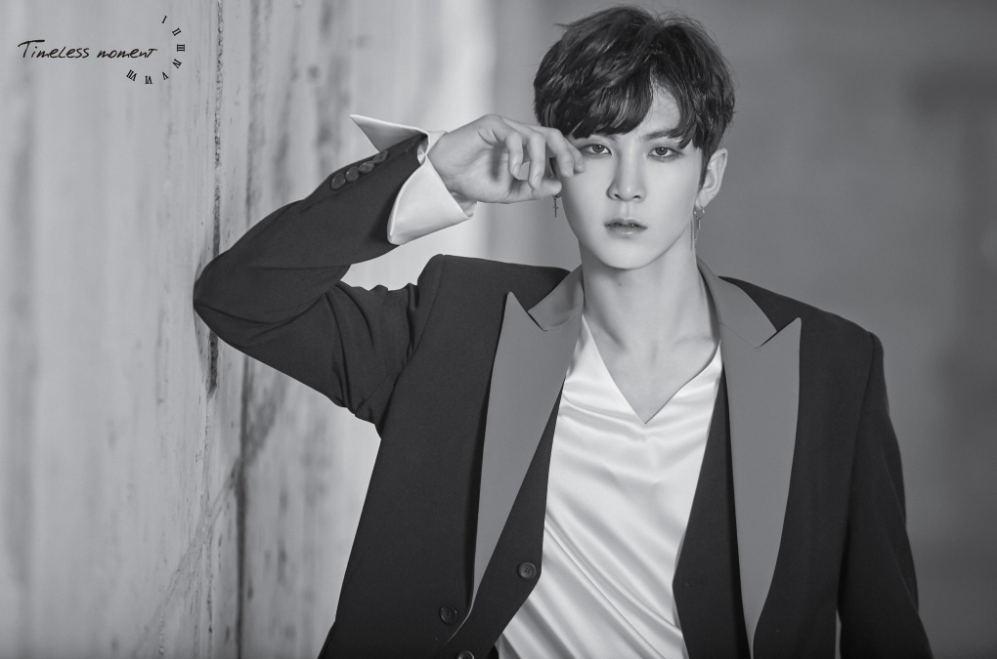 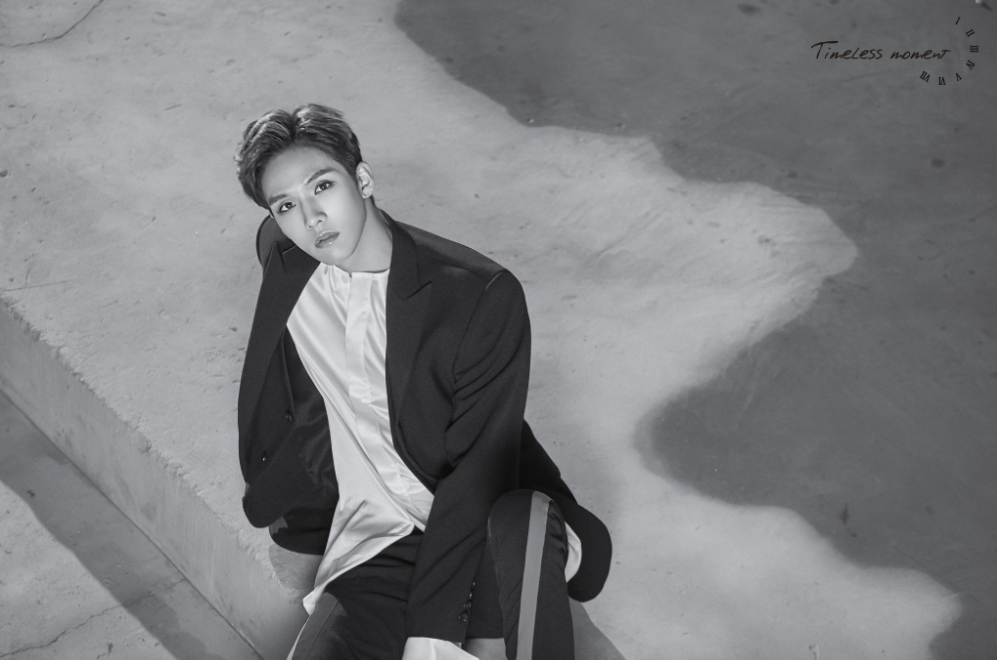 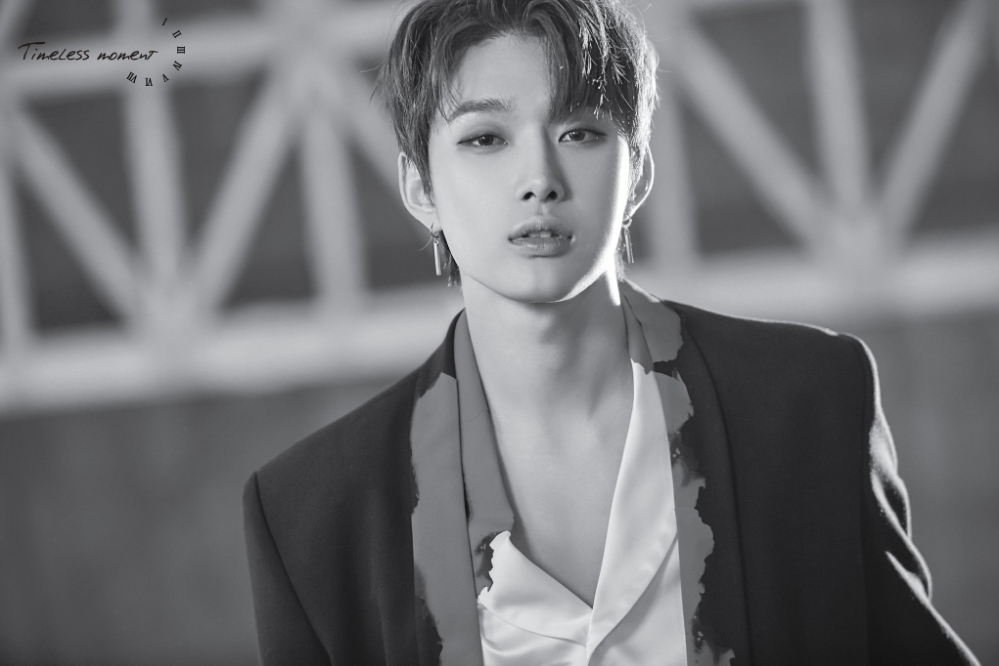 Even though the album cover has colour, the rest of the teaser images are in black-and-white. The album cover features a red poppy flower that is coming out of a grey cracked wall. The group teaser images show off a strong and fierce looks. The members are dressed in black blazers and formal wear that brings out their classier sides. Even the individual teasers will evoke this feeling to fans as well.

What do you think of Spectrum‘s teaser images for ‘Timeless Moment‘? Let us know in the comments below!