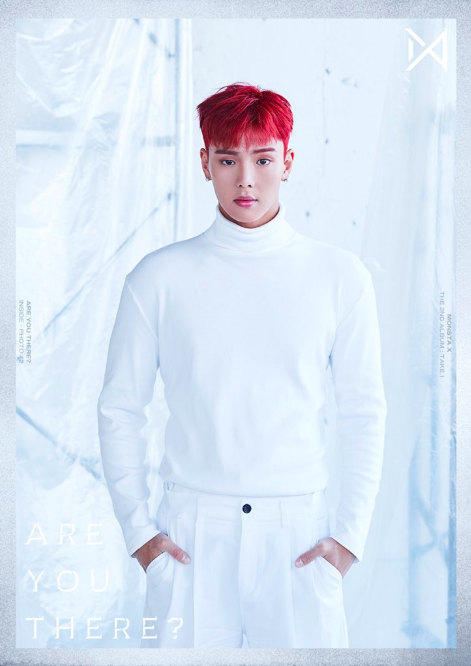 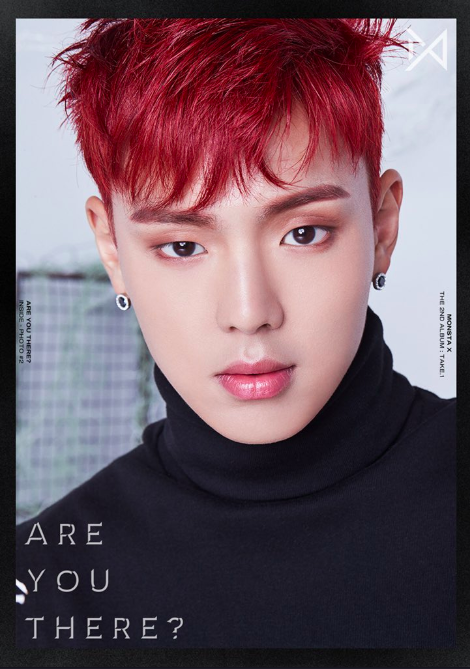 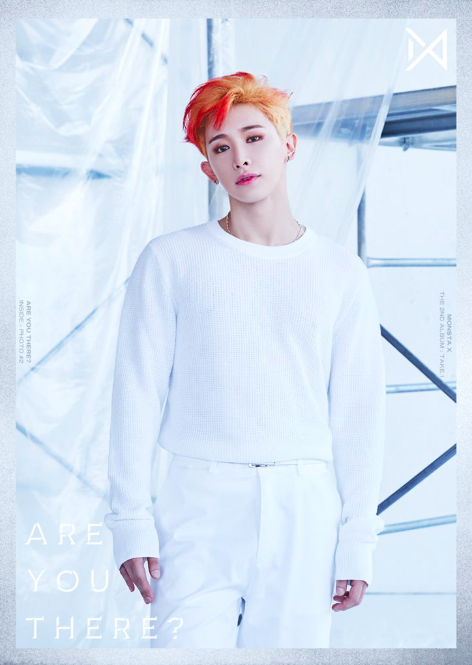 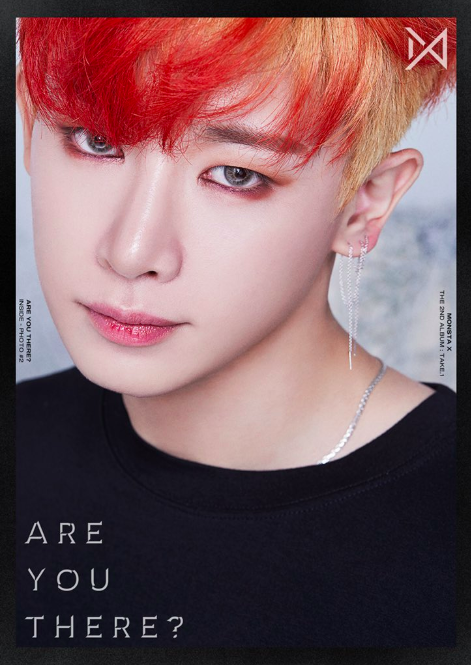 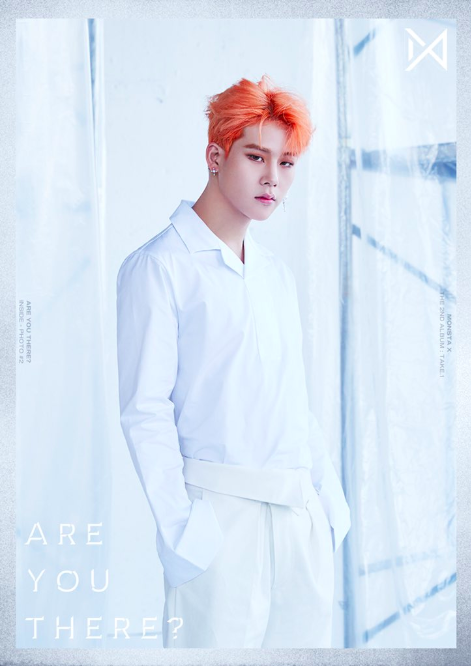 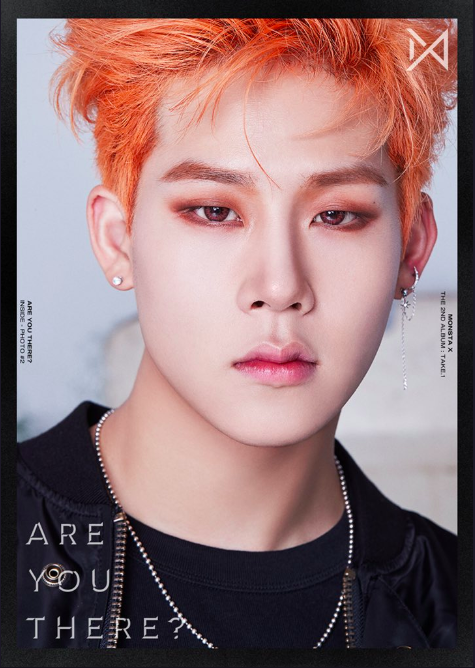 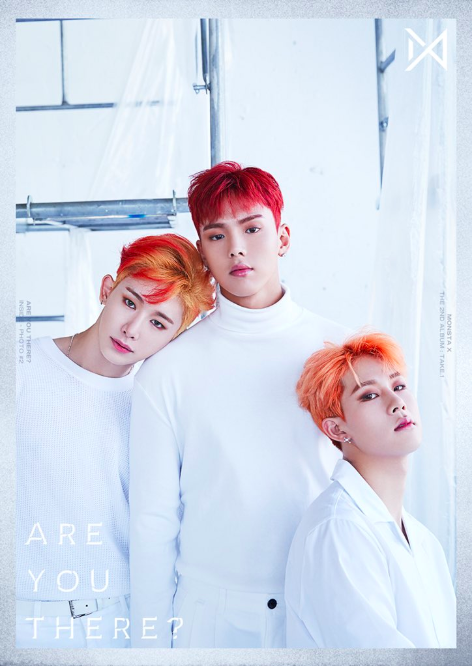 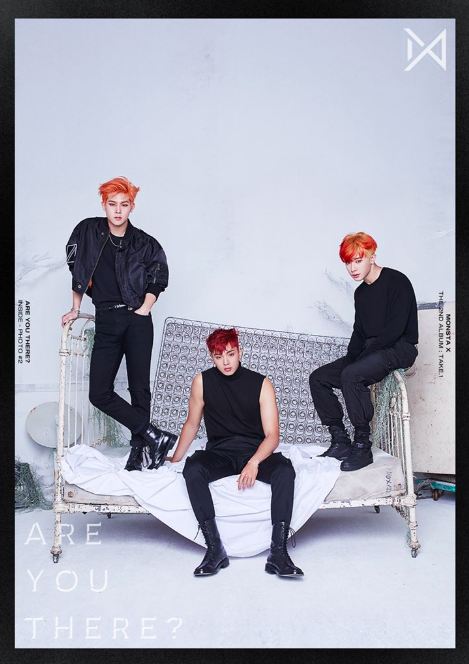 Their image teasers completely contradict each other. One set of images feature the members in white, while the other set shows them in black clothes. Each member’s hair is a bright and radiant colour, which stands out against the black-and-white backgrounds. Shownu‘s hair is red, while Jooheon‘s hair is orange, and Wonho‘s hair is a mix of both.

What do you think of MONSTA X‘s new image teasers? Let us know in the comments below!