STATIONx0 is the third season of SM STATION. It will be launching quite soon. Recently, they revealed the first artists to participate in this new cultural project. It is a platform that brings about collaborations and music that fans can look forward to. Now, they have revealed the first set of teasers. So, check it out below!

This collaboration is between Taeyeon and duo group, MeloMance. Each of them is featured either singing or on their respective instruments. Taeyeon looks especially beautiful with the light shining from behind her. It definitely brightens the image and gives her the summer effect. She looks flawless and really in her zone. It definitely has fans anticipating on a great track between the artists. Kim Minseok also looks like he is enjoying what he is doing where his passion for music is shown. While Jung Donghwan is enjoying playing the keyboard. The lovely light shining from behind helps bring out his smile! 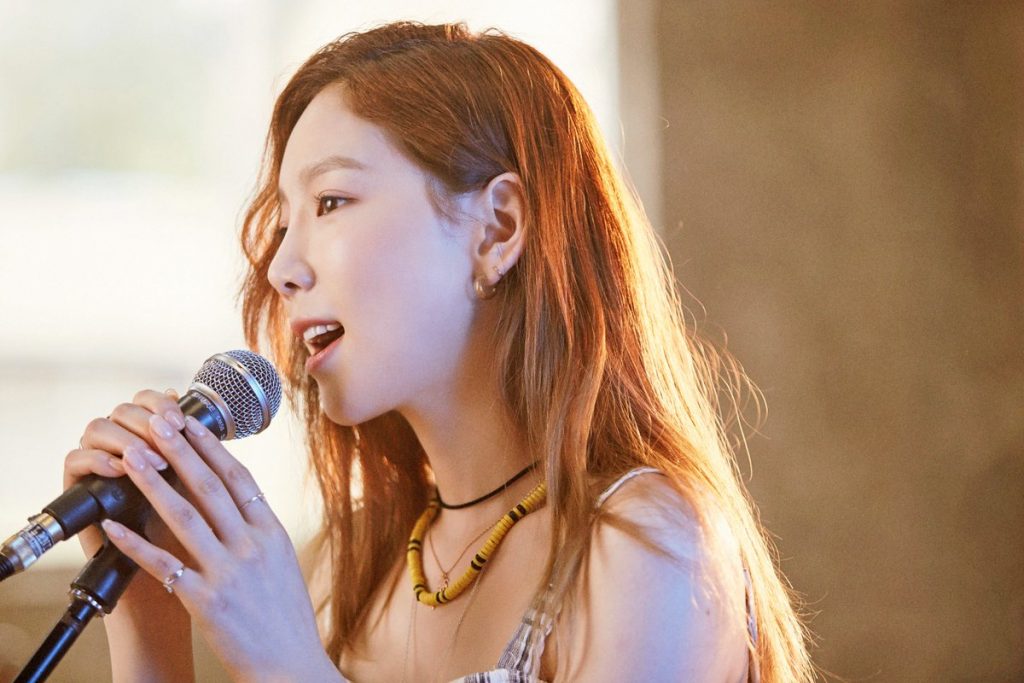 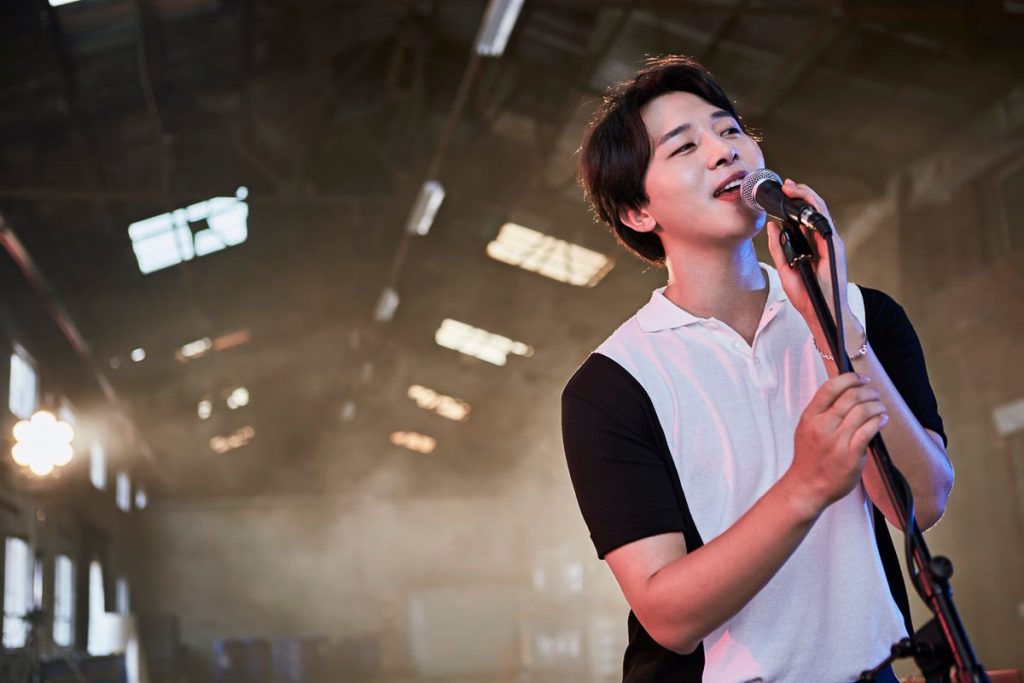 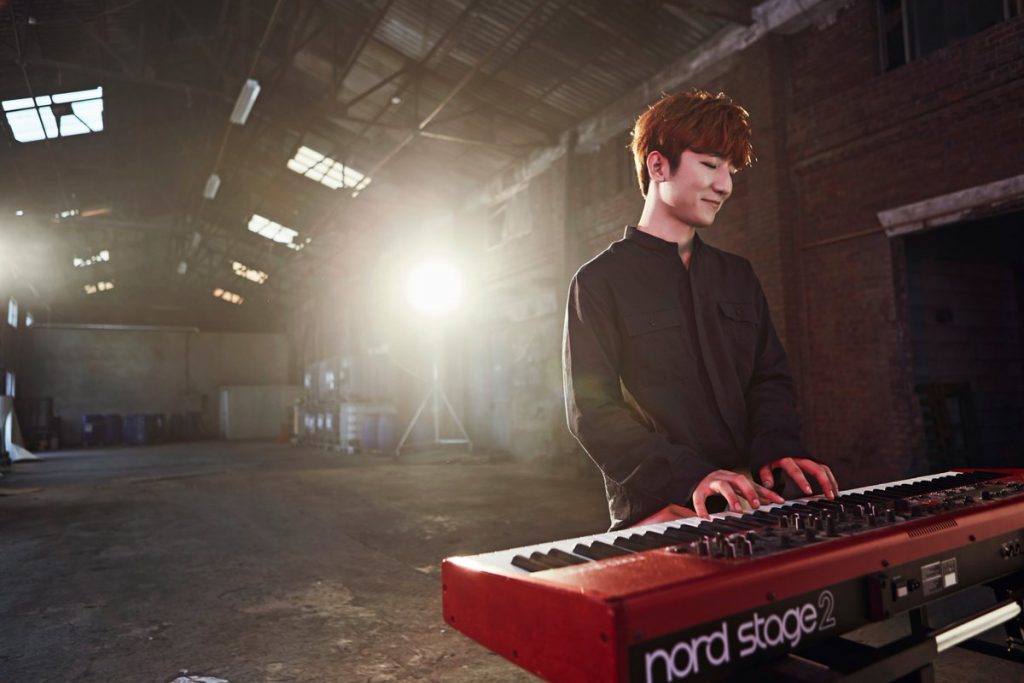 Meanwhile, the track is called ‘Page 0‘. It is described as an acoustic pop track that was written by Kim Minseok and arranged by Donghwan. The track is set to release on August 10th. Are you excited? Let us know in the comments below!

Scroll for more
Tap
Chancellor reveals who is he collaborating with in new teaser!
Aivan is ‘Curious’ about the world in new MV teaser
Scroll
Loading Comments...