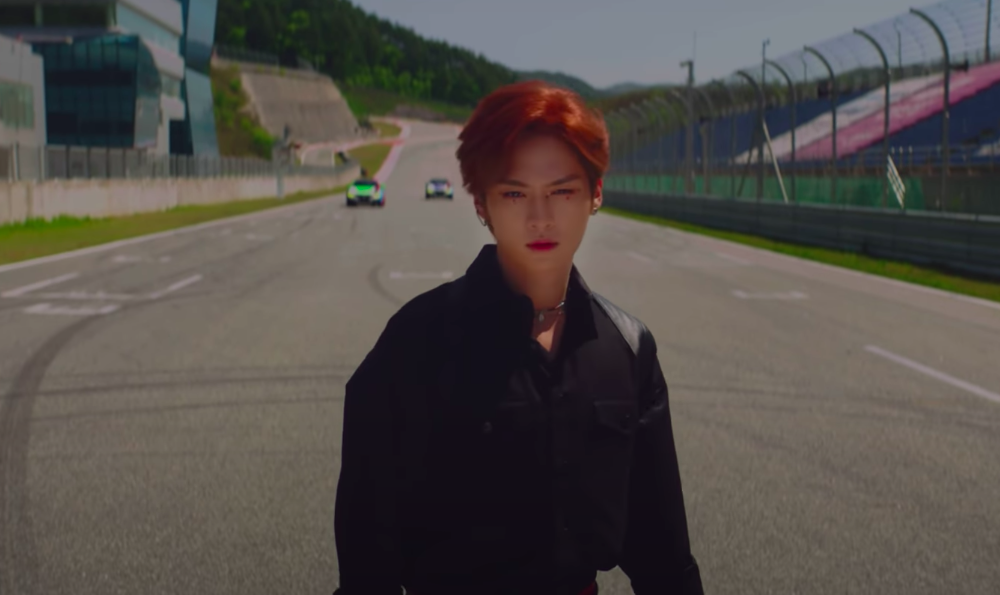 Check out the trailer below!

The members are all taking on different jobs in this world, with Han and Changbin working in the kitchen, Lee Know working on the racing course, I.N working in a construction site, and more. It looks like this comeback will have a racing concept as race cars zoom across the tracks at the end. Lee Know shocked fans with his new red hair and Hyunjin pulled off a ponytail.

What do you think about Stray Kids‘ trailer for ‘Go Live‘? Let us know in the comments below.