Stray Kids continue to go strong with their ‘I Am Not’ teasers!

Stray Kids continue to go strong with their ‘I Am Not’ teasers!

Stray Kids have dropped their third set of image teasers. Rather than teasing fans by revealing a few members at a time, they have decided to release it all in one go. So, check out the teaser below! 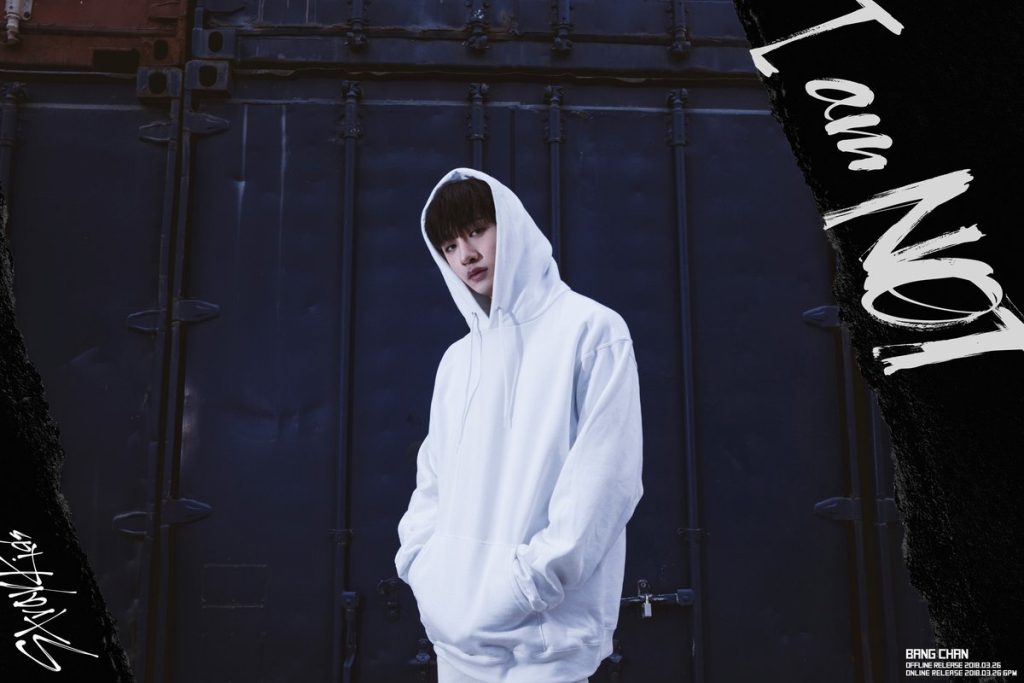 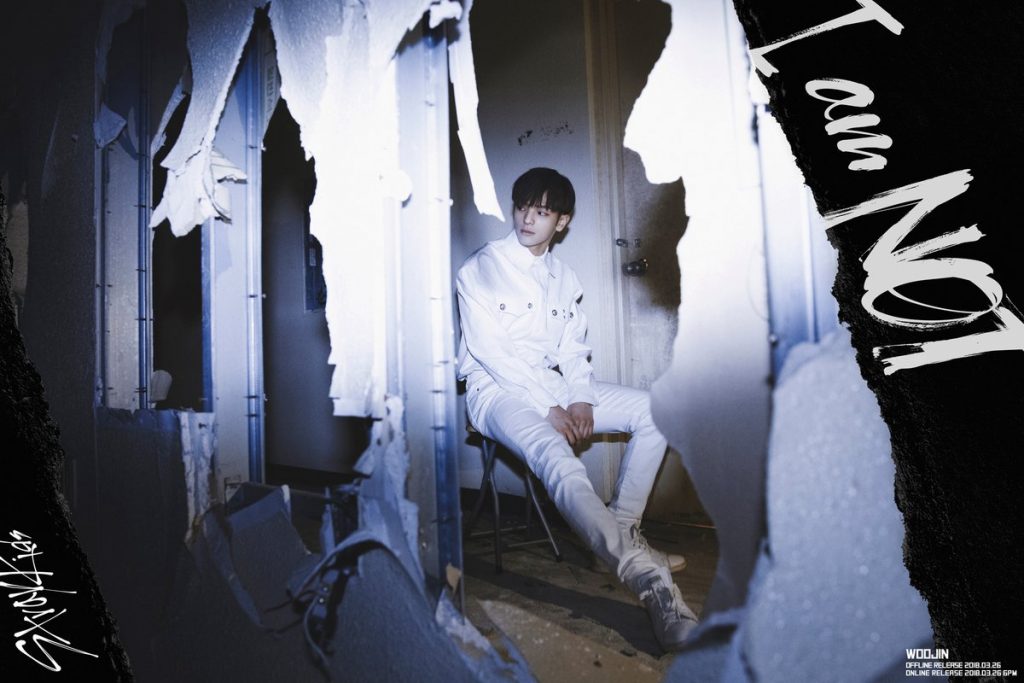 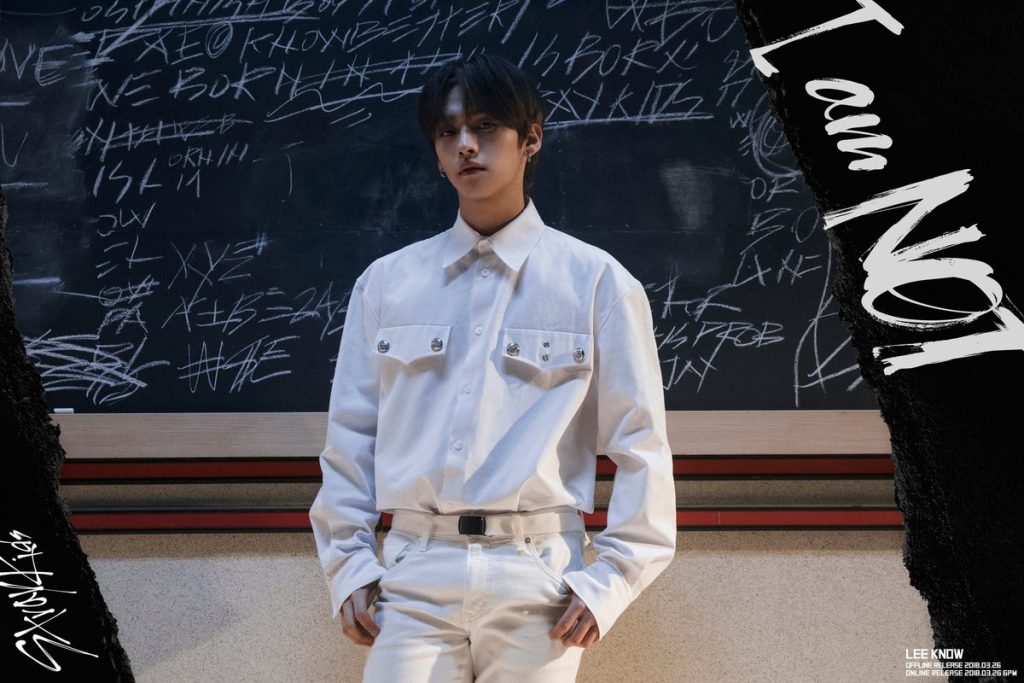 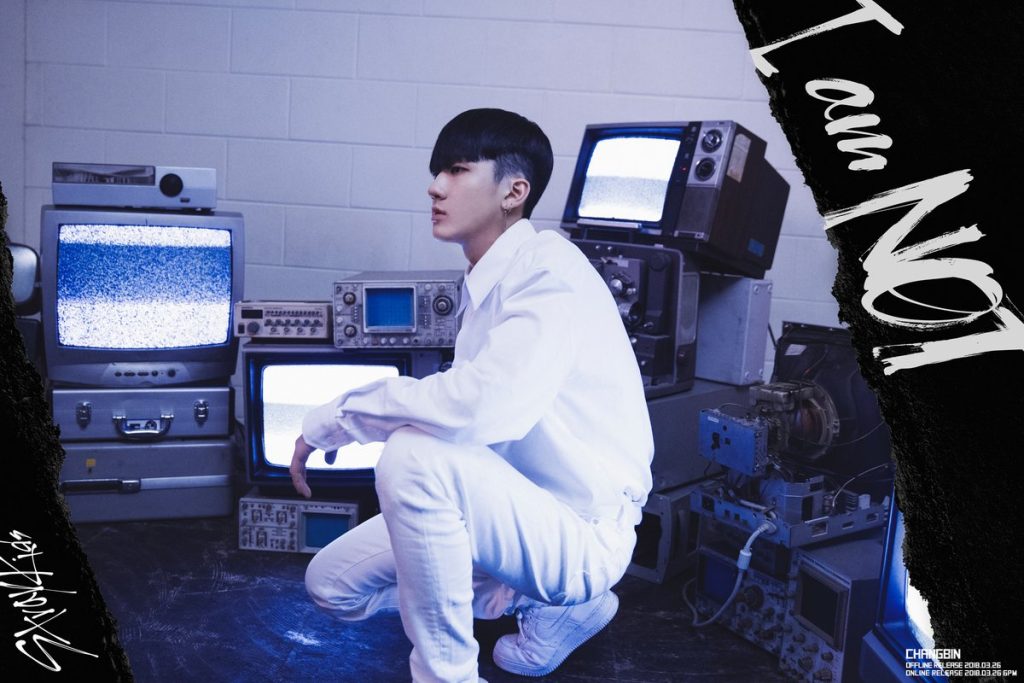 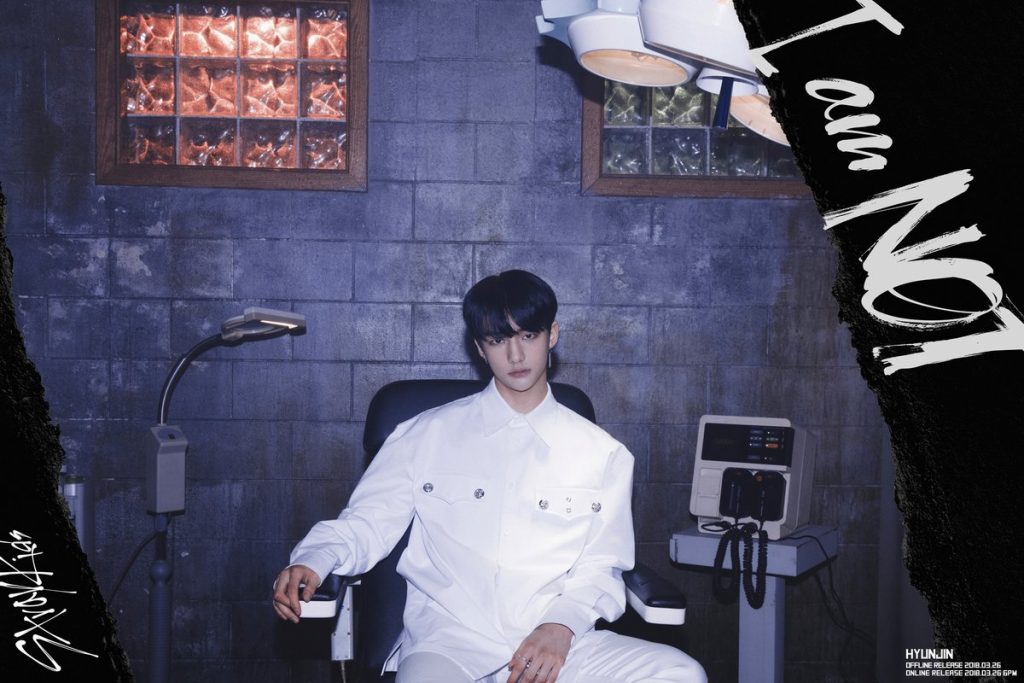 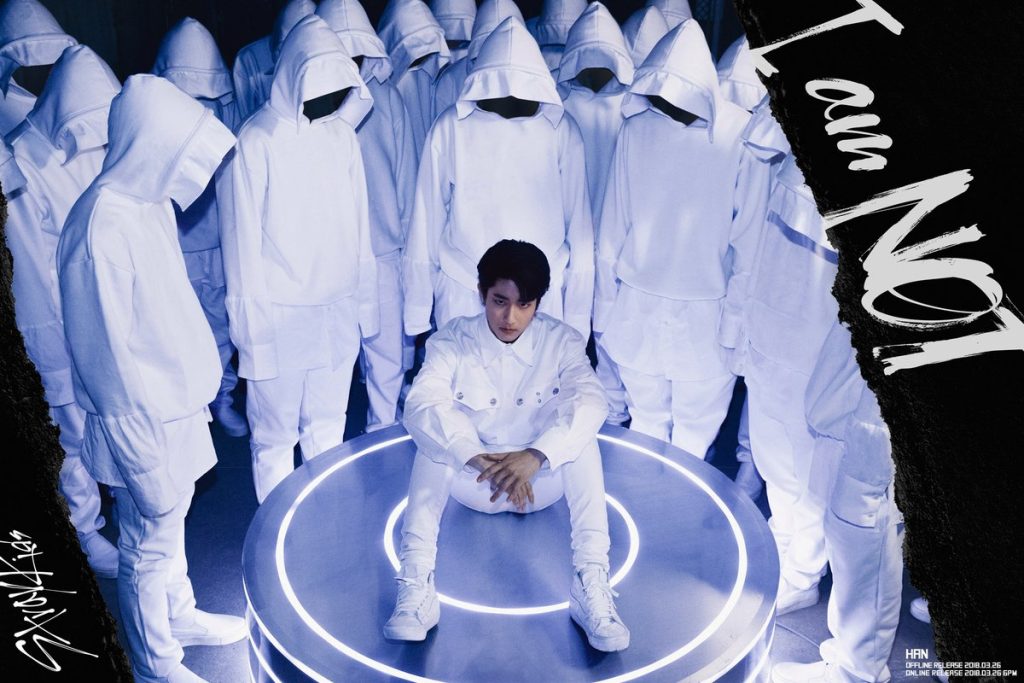 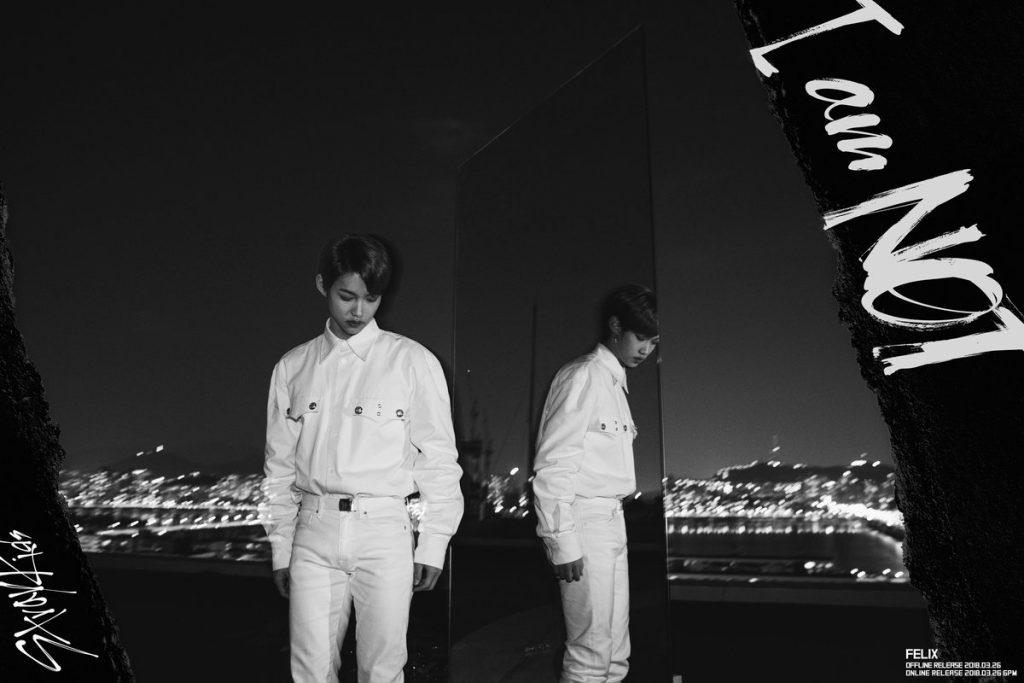 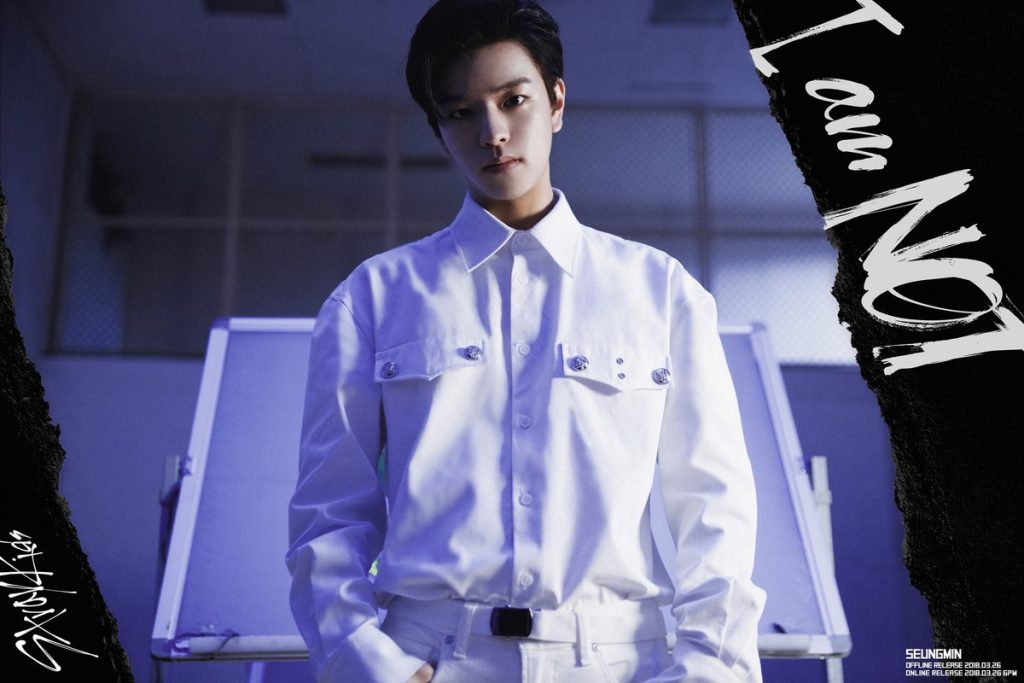 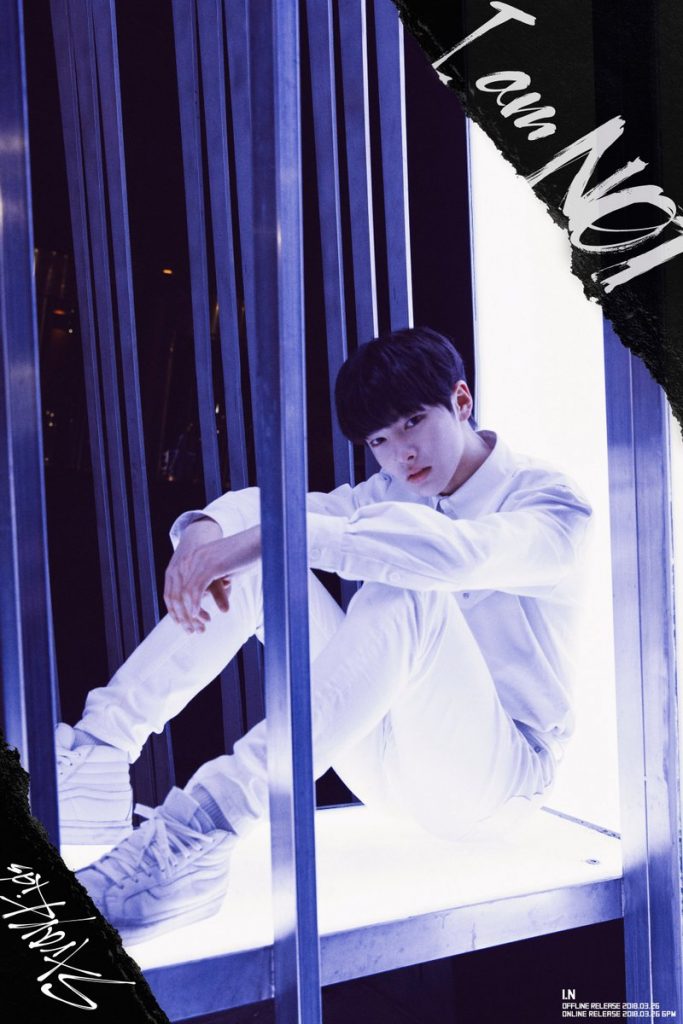 All the boys have adopted a similar colour scheme which once again highlights their stern and serious side. What we have previously seen in their trailers appears to be the different places that each member is posing in. This kind of concept works nicely with each member, where they show off the idea of a futuristic world and what’s it like to be a part of it. The only image that is slightly different is Felix where his image has been placed in black and white. Do you think there was a purpose to do so? On top of that, each image was hashtagged with “Distinct 9“. This may be referring to the destination they are at, as well as the number of members in the group,

Meanwhile, Stray Kids will make their debut on March 26th. Are you enjoying these images? Let us know in the comments below!