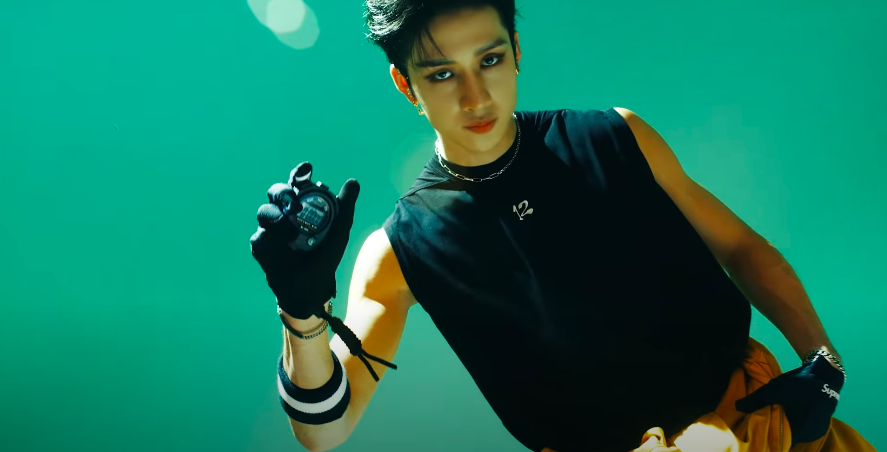 Check out the teaser video for one of the tracks on the upcoming album ‘GO生‘ below!

This video re-tells the old fable of the tortoise and the hare, evident by the drawings of the animals. It reinforces the racing concept that was introduced in the initial teaser video. The members appear to be participating in the race. Due to this athletic stance, they are dressed in a sporty getup. Fans have commented on how manly the members look. Likewise, the song is energetic, with a strong and heavy beat.

What do you think about Stray Kids‘ track video? Let us know in the comments below.