Super Junior prepares to make their return with a special album, ‘One More Time‘. In particular, the members have revealed their individual teasers. So, check it out below!

Each member has a total of two images each. In particular, we get to see two kinds of styles that they are all pulling off so nicely. They definitely have gone for a mature look that goes nicely with each of them. Furthermore, their outfits are definitely up their alley and they sure know how to own the look. This kind of look makes them look younger than ever yet handsome as always. Their shimmer on each of their images makes them look so magical and elegant. They surely know how to pull off the look so flawlessly. 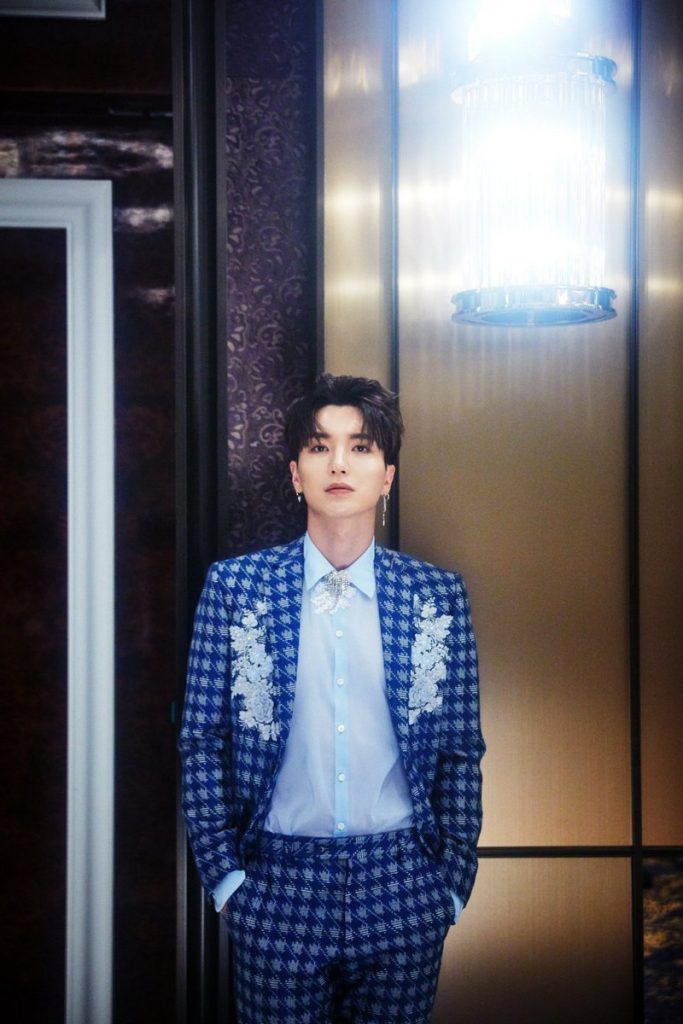 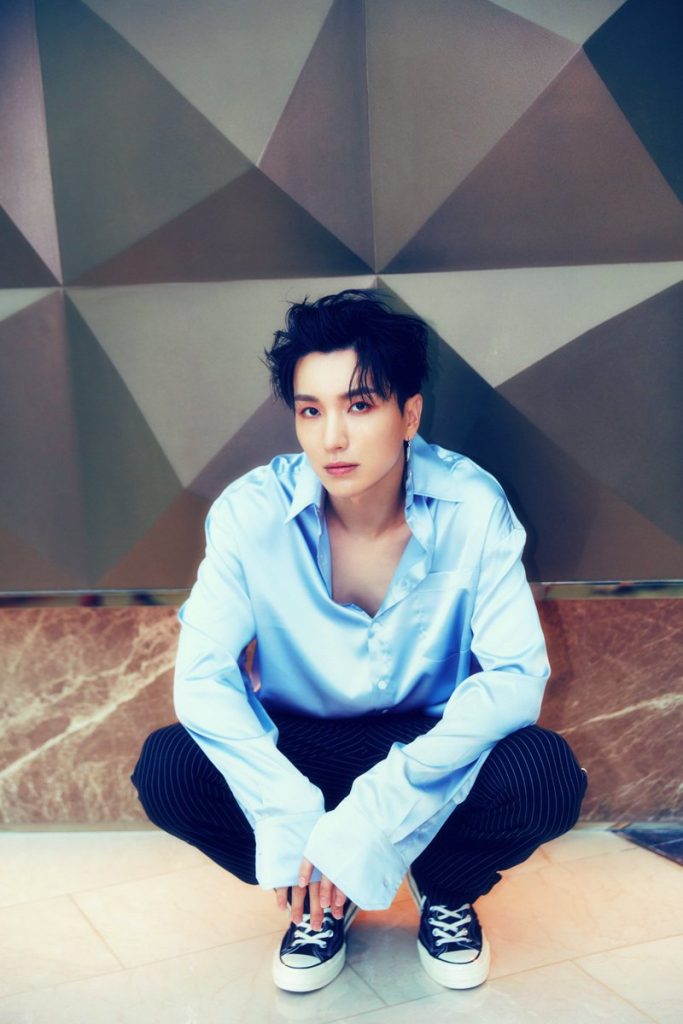 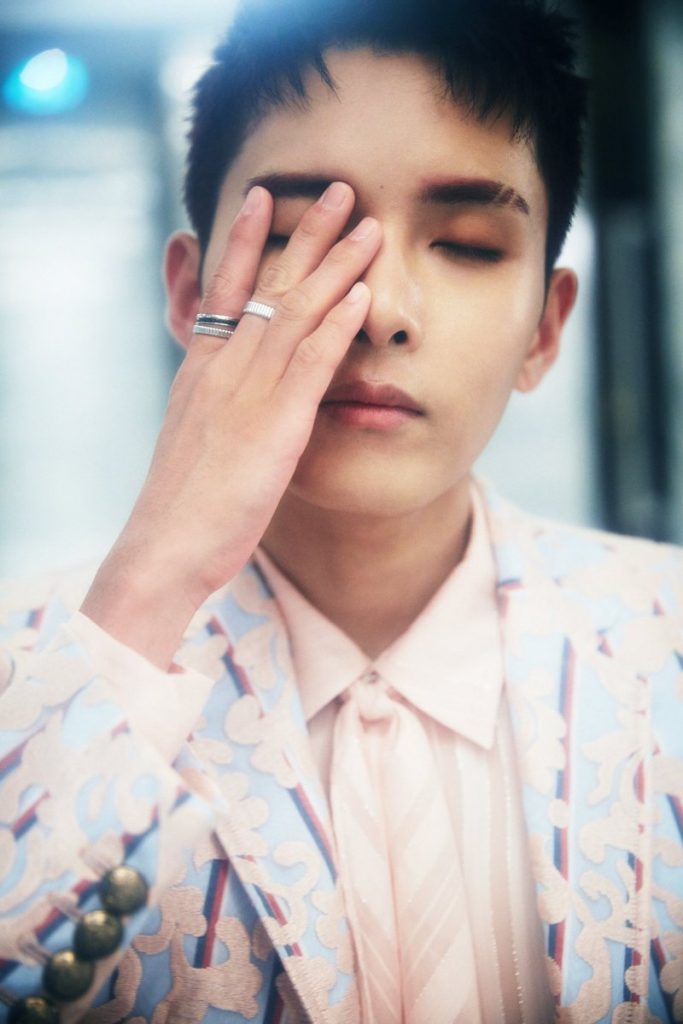 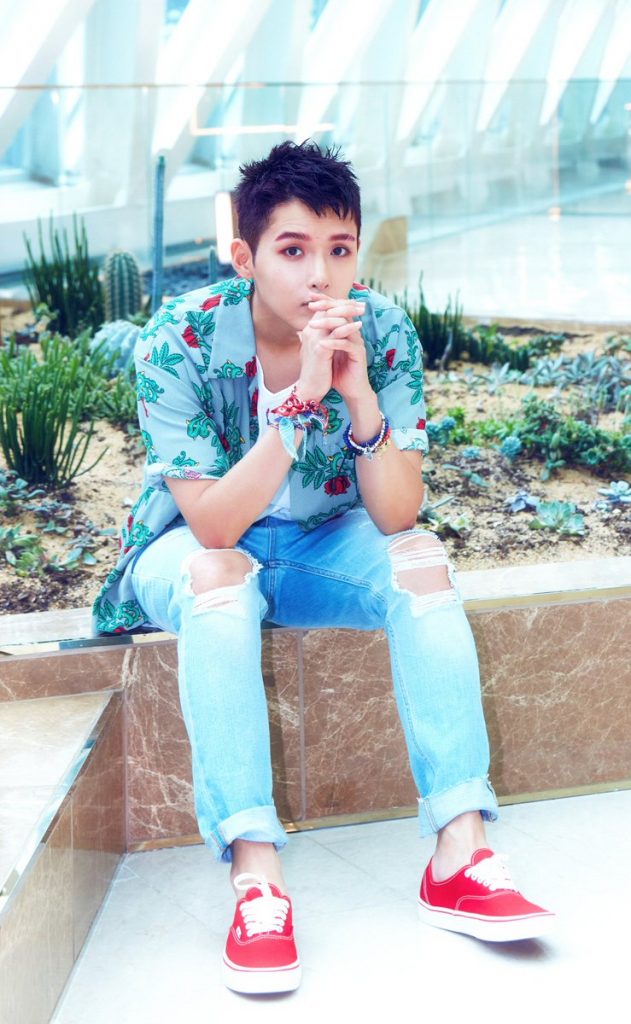 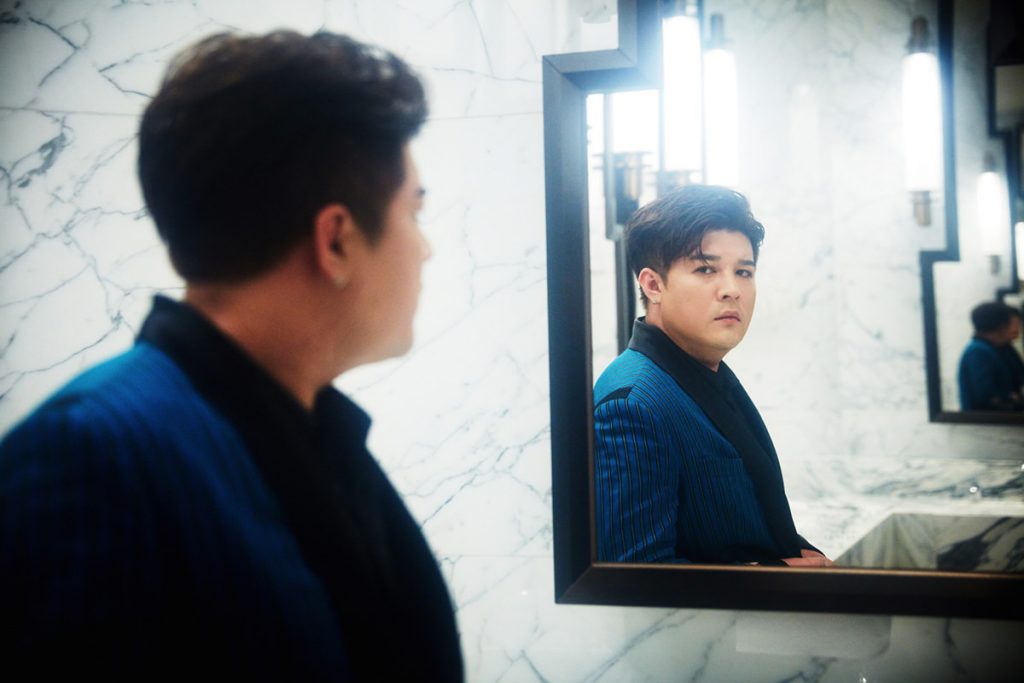 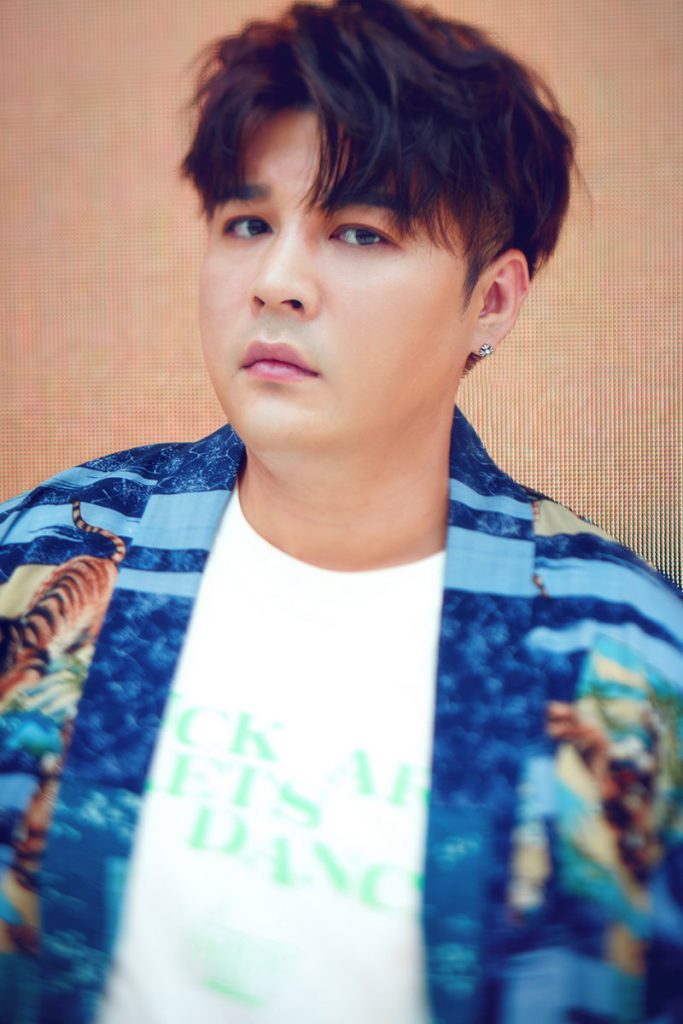 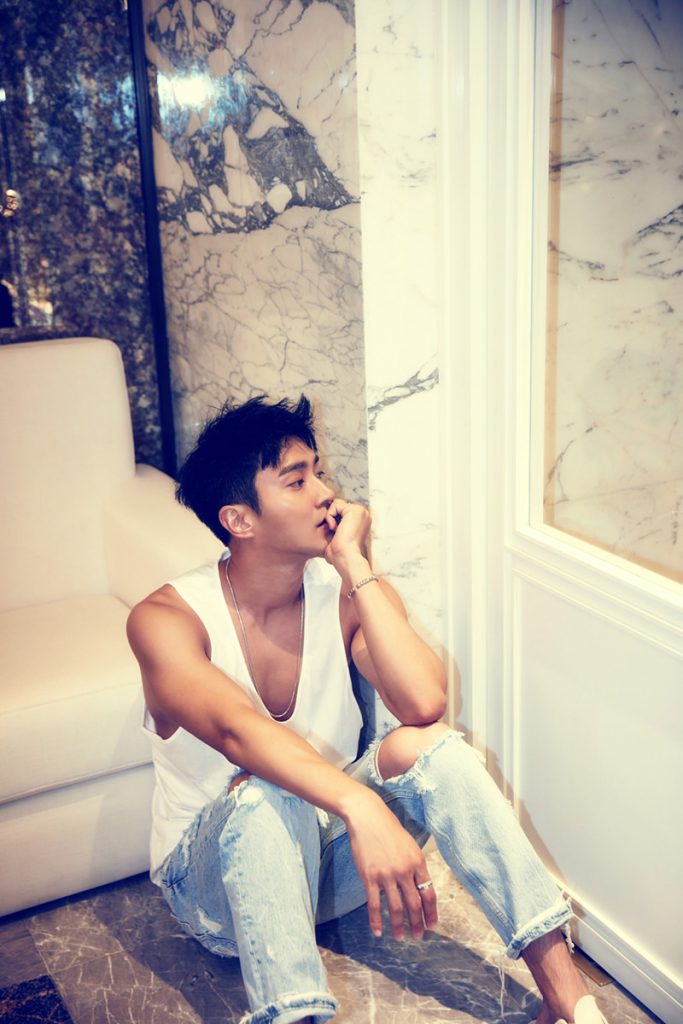 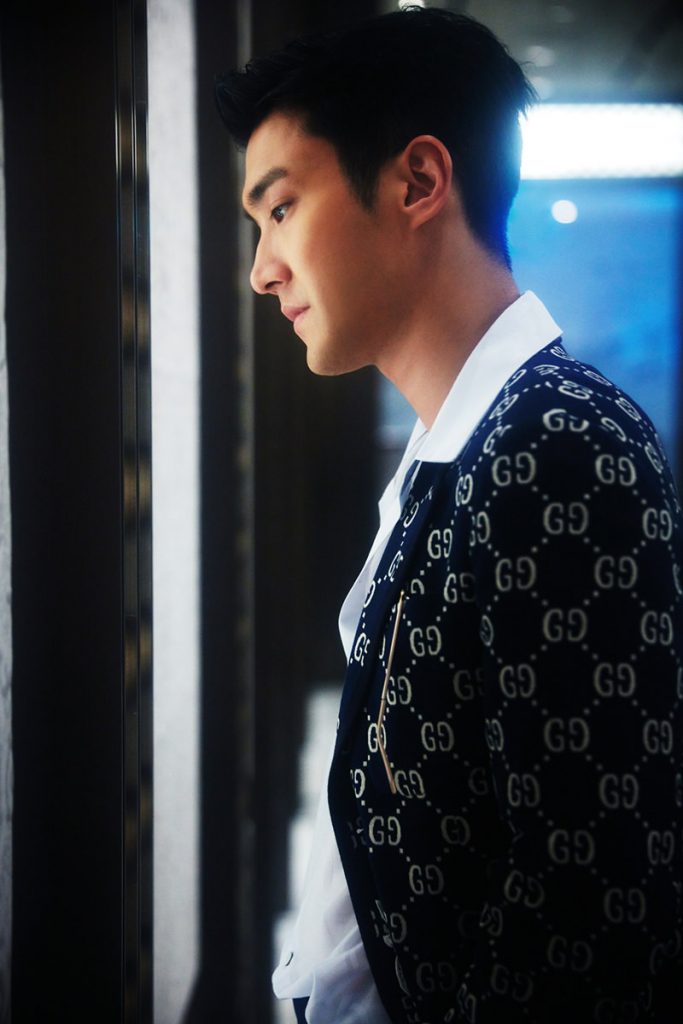 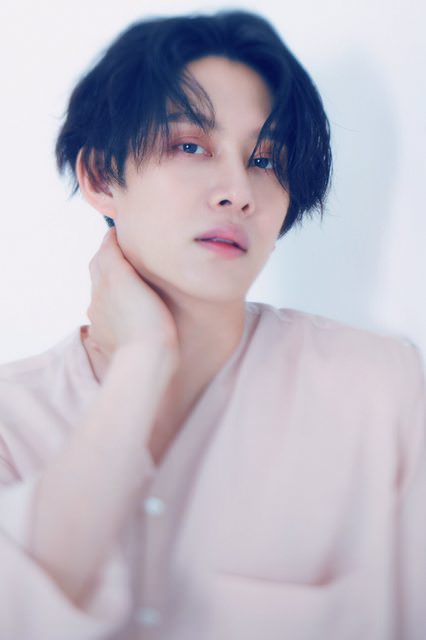 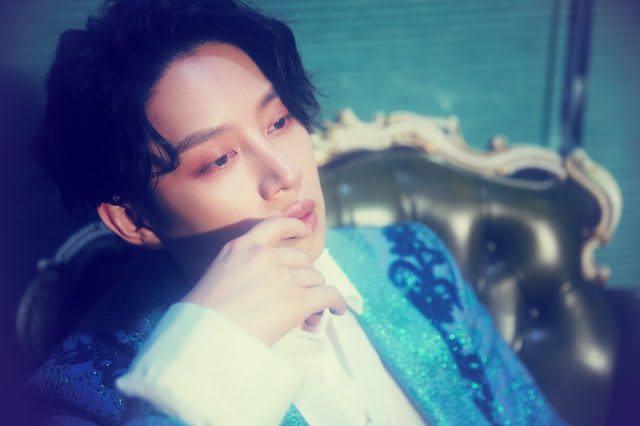 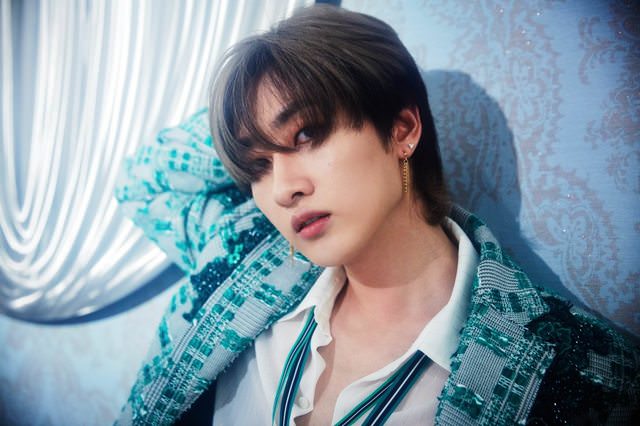 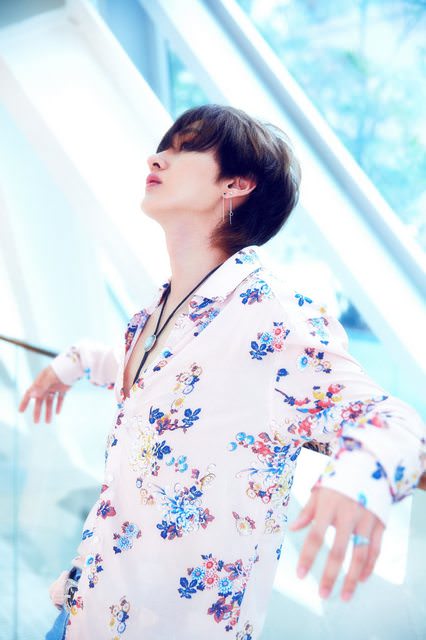 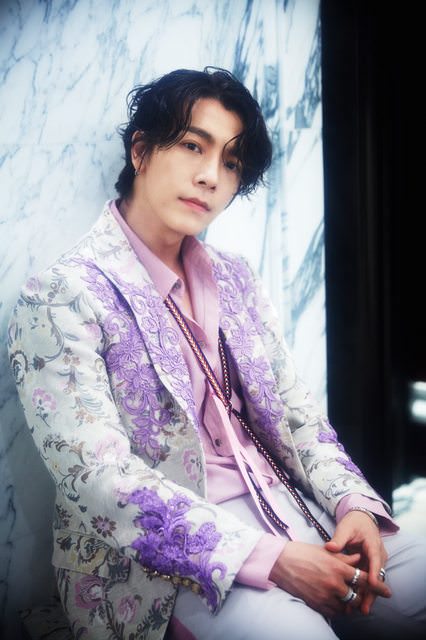 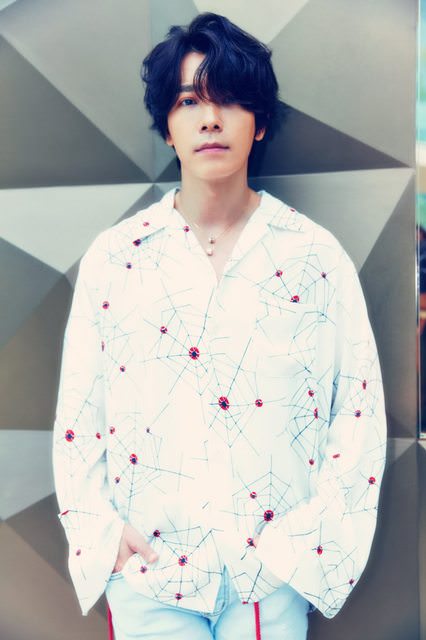 So many knows, Heechul will be sitting out in the promotions of this album. However, he also had participated in the productions of the tracks in this album. So, be sure to be on a lookout when you are listening for his voice! Furthermore, it was announced that they will be releasing a pre-released track, ‘Animals‘ on September 27th. It is described as a mid-tempo Latin-pop track that fans can look forward to. Meanwhile, Super Junior is set to make their hot return on October 8th. Are you enjoying the teasers? Let us know in the comments below!