Are you ready for some ‘Pink Magic’? 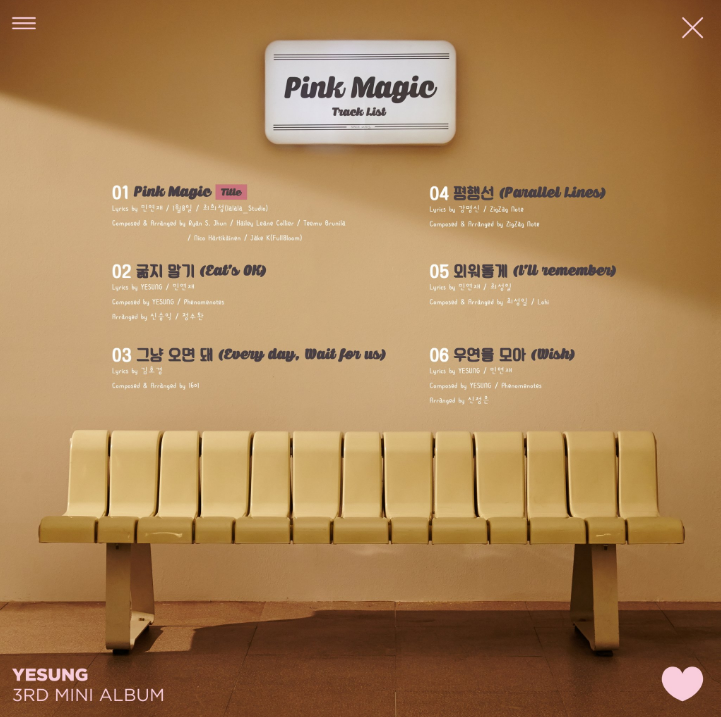 ‘Pink Magic’ will feature a total of six songs, including title track ‘Pink Magic’, ‘Eat’s OK’, ‘Everyday, Wait for us’, ‘Parallel Lines’, ‘I’ll Remember’, and ‘Wish’. The album will be Yesung’s third mini album since his solo debut, and is set to drop on the 18th of June, 6 PM KST.

Are you excited for Yesung’s comeback? Let us know in the comments below!