Rookie band Target ask ‘Is It True’ in group teaser for their next comeback!

Rookie band Target ask ‘Is It True’ in group teaser for their next comeback!

Talented rookie boy band Target have marked their next comeback with a fiery group teaser image!

Target debuted under JSL Company back in January this year with the release of their first mini-album ‘Alive!’ The fierce boy band consists of seven members – Seulchan, G.I, Jess, Hyun, Roy, Baun and Woojin. Now, they are gearing up for their next single album, ‘Is It True.’

The first teaser image is a simple picture, of purple writing on a pink backdrop. It simply teases Target’s next single album ‘Is It True’ and the date 2018.07.09 – this means that their comeback is slated for the 9th of July! 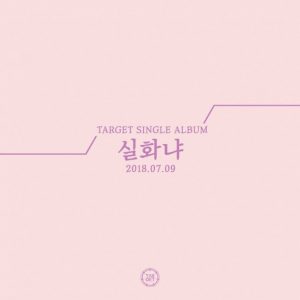 The next teaser is a colourful group teaser of the boys looking ready to slay! They give brooding handsome looks as they melt hearts around the world! 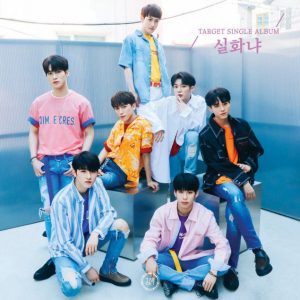 ‘Is It True’ may be a while away but Target has done their job in building the hype for their next comeback! We can’t wait! Are you excited to hear more from the talented rookie band!?