THE BOYZ is as vibrant as the summer season itself in the MV teaser of their special single ‘Keeper‘. Check it out below!

MV teaser of THE BOYZ’ ‘Keeper’

THE BOYZ is coming back with the special single ‘Keeper‘ on July 12th, just over three months after the release of their second mini album ‘The Start‘ in April. The single will also mark THE BOYZ member Hwall‘s return to group activities. Hwall has been unable to participate in the group’s ‘The Start‘ promotions due to a leg surgery to correct Posterior Tibial Tendon Dysfunction, which he was diagnosed with earlier this year. Fans were practically dying to see him be back to the group, and their wait is now officially over–the MV teaser for ‘Keeper‘ opens with a perfectly healthy Hwall looking more cheerful than ever. 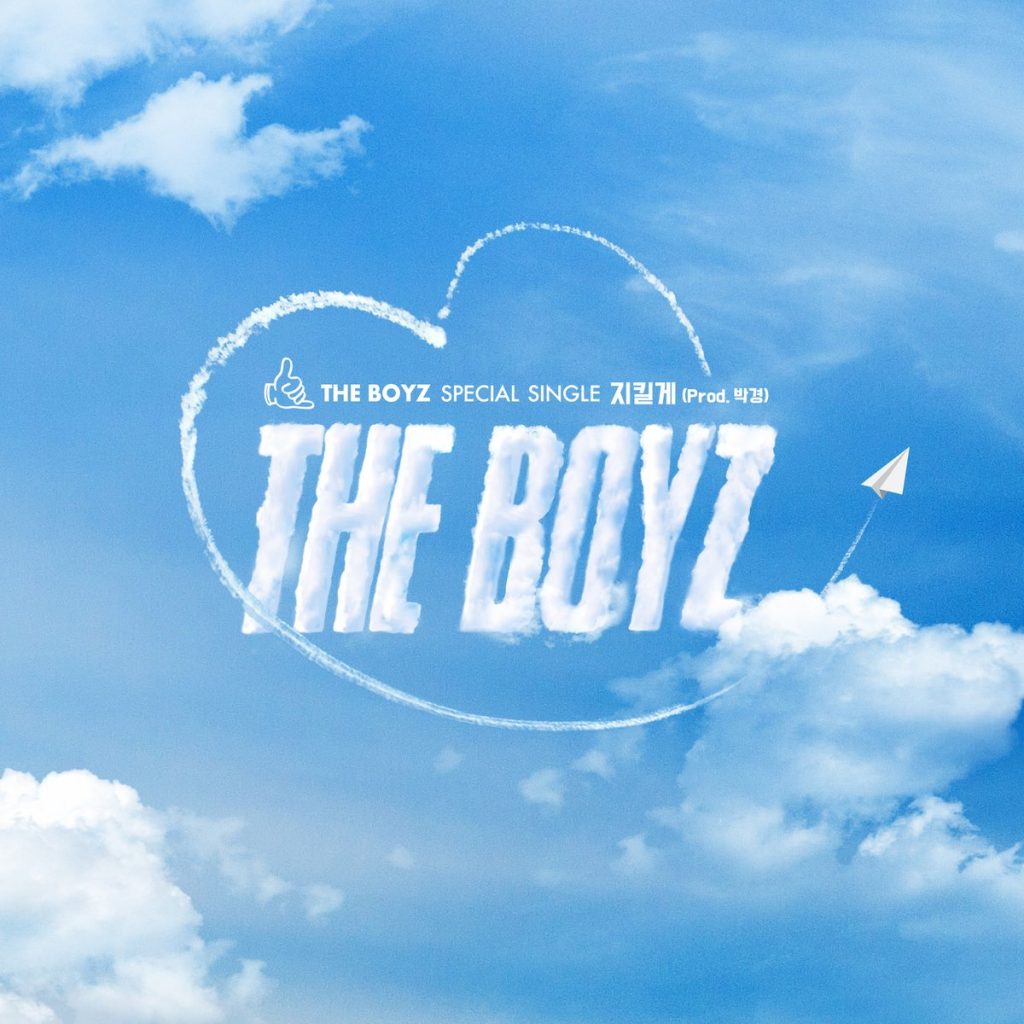 On top of that, they have revealed the album cover for ‘Keeper‘. It features the beautiful skies and uses the clouds in a special way.

Are you looking forward to THE BOYZ’ ‘Keeper‘? Let us know in the comments below!