The Boyz reveal their debut schedule ahead of time!

The Boyz reveal their debut schedule ahead of time!

The Boyz will make their debut soon!

Yes, that’s right! Cre.ker Entertainment‘s upcoming boy group, The Boyz, are finally making their debut. To get fans excited, they have revealed the debut schedule. So, check it out below! 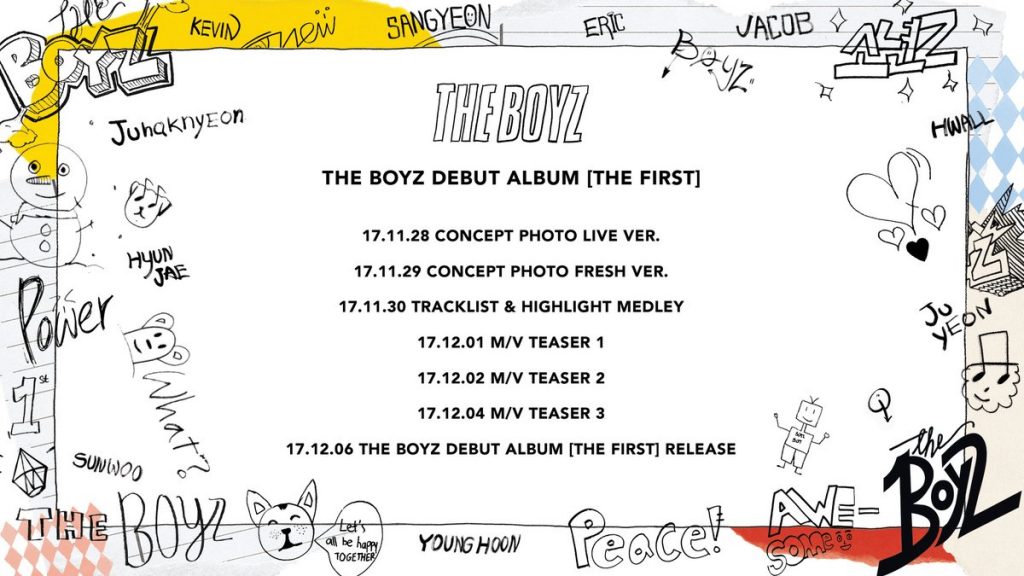 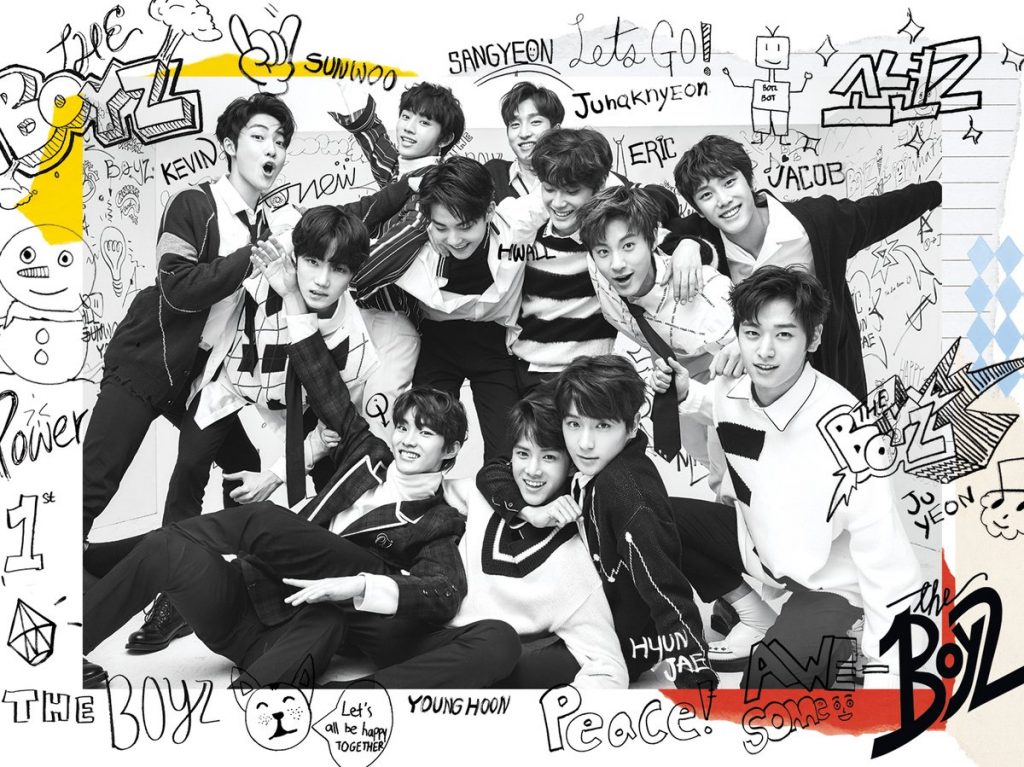 They have also dropped the first concept photo. All the members look great in black and white. Fans can’t wait to see the fresh version of their concept photo! 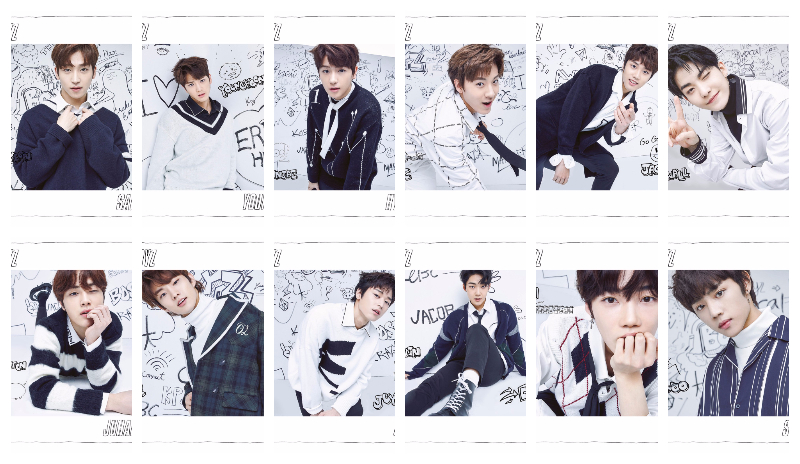 They have also dropped the Fresh version of their individual image teasers. Each boy poses differently, bringing their own personality into the image.

The Boyz will make their hot debut with their debut album, ‘The First‘, on December 6th! Are you ready? Let us know in the comments below!