Yes, that is right! Thunder has left Mystic Entertainment. 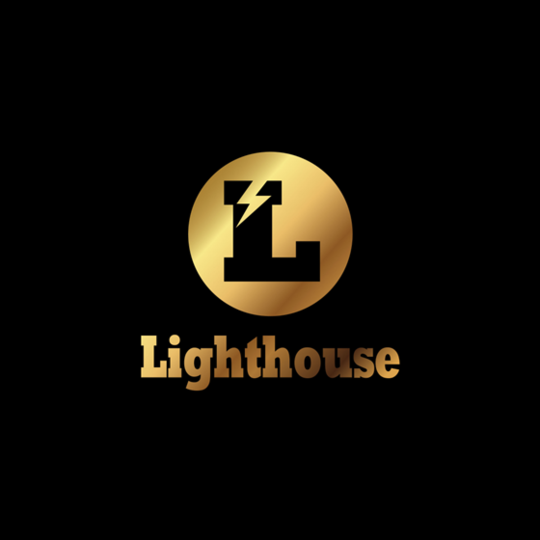 Producer Kazef and many other artists who have worked with Thunder will be joining him at Lighthouse. He will be dropping his upcoming track, ‘Colorless Rain‘ on September 29th. It was also revealed that he had worked on writing and composing this track. It is believed that this track is mid-tempo with a mix of Hip-Hop and R&B vibes. It will definitely highlight the beauty of his voice, which is accompanied by the strong drum sounds.

Meanwhile, are you excited for what’s to come in the future? Let us know in the comments below!