TWICE prepares for their Japanese third single, ‘Wake Me Up’!

TWICE prepares for their Japanese third single, ‘Wake Me Up’!

A comeback after another. TWICE is definitely killing it with all these comebacks. As TWICE had mentioned, they definitely are getting no rest and is continuing to power on between Korean and Japanese promotions. So, check out their latest teasers! 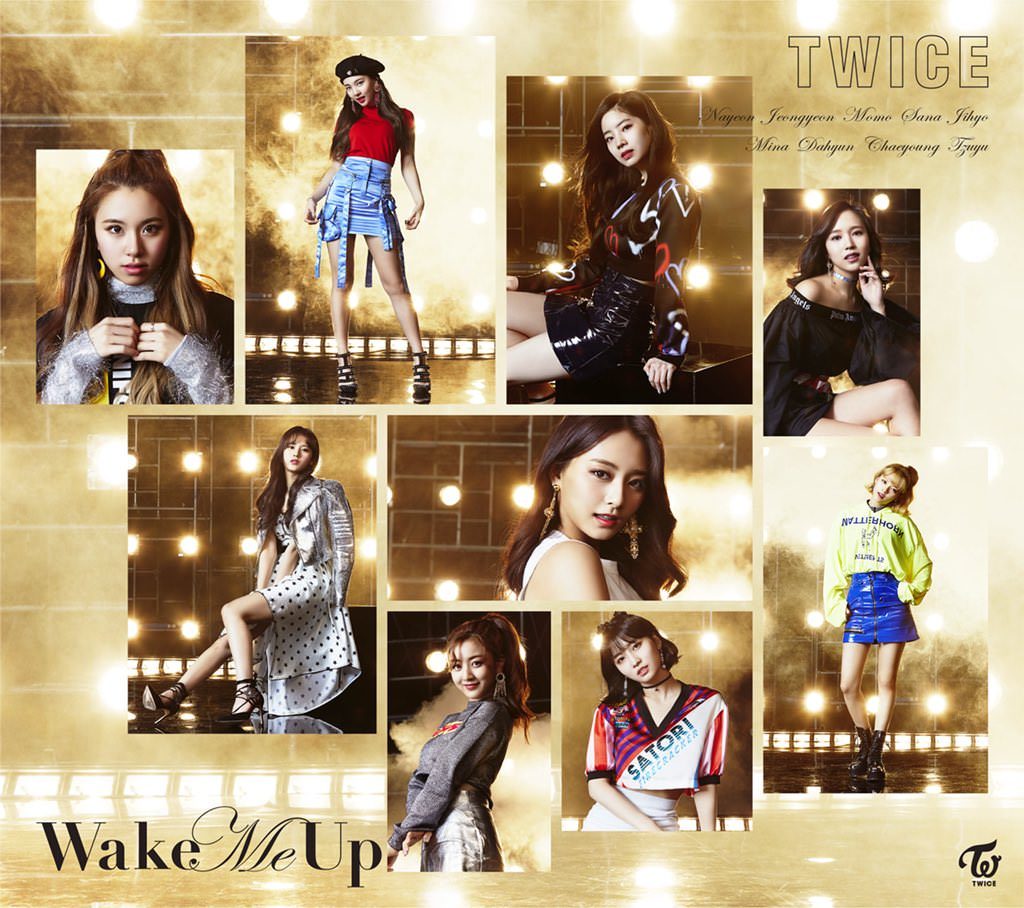 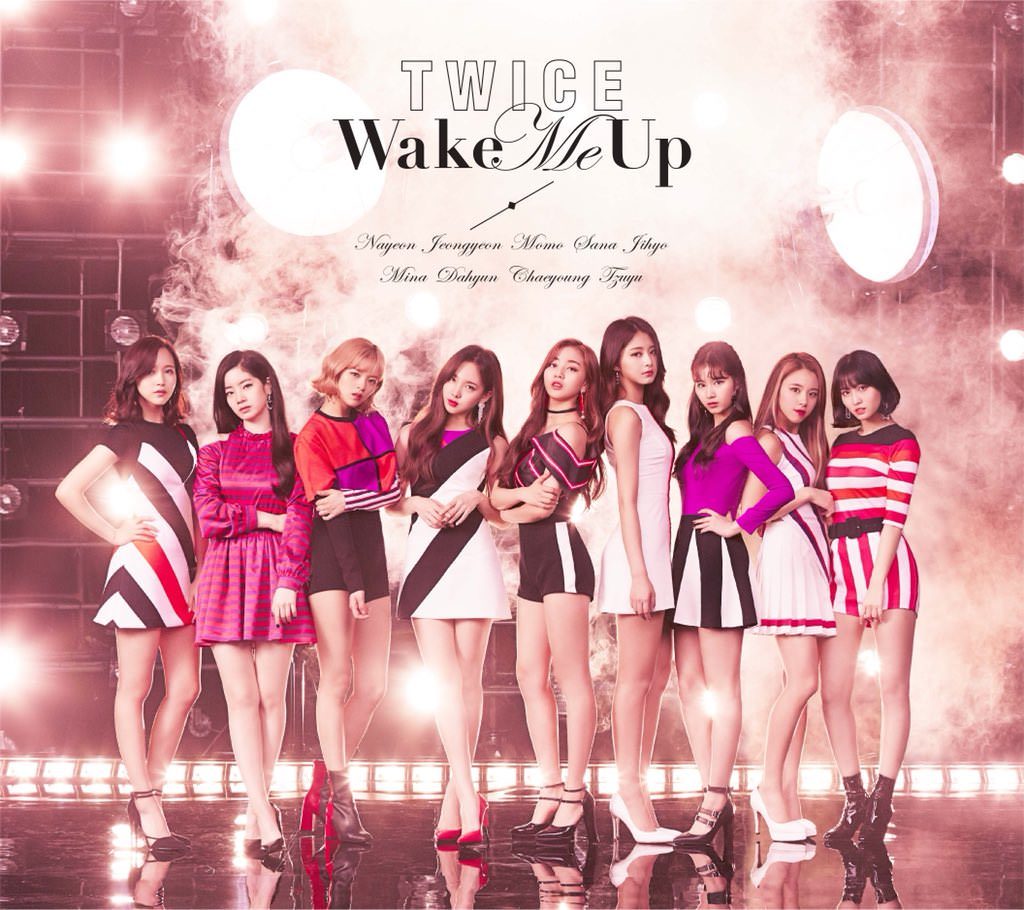 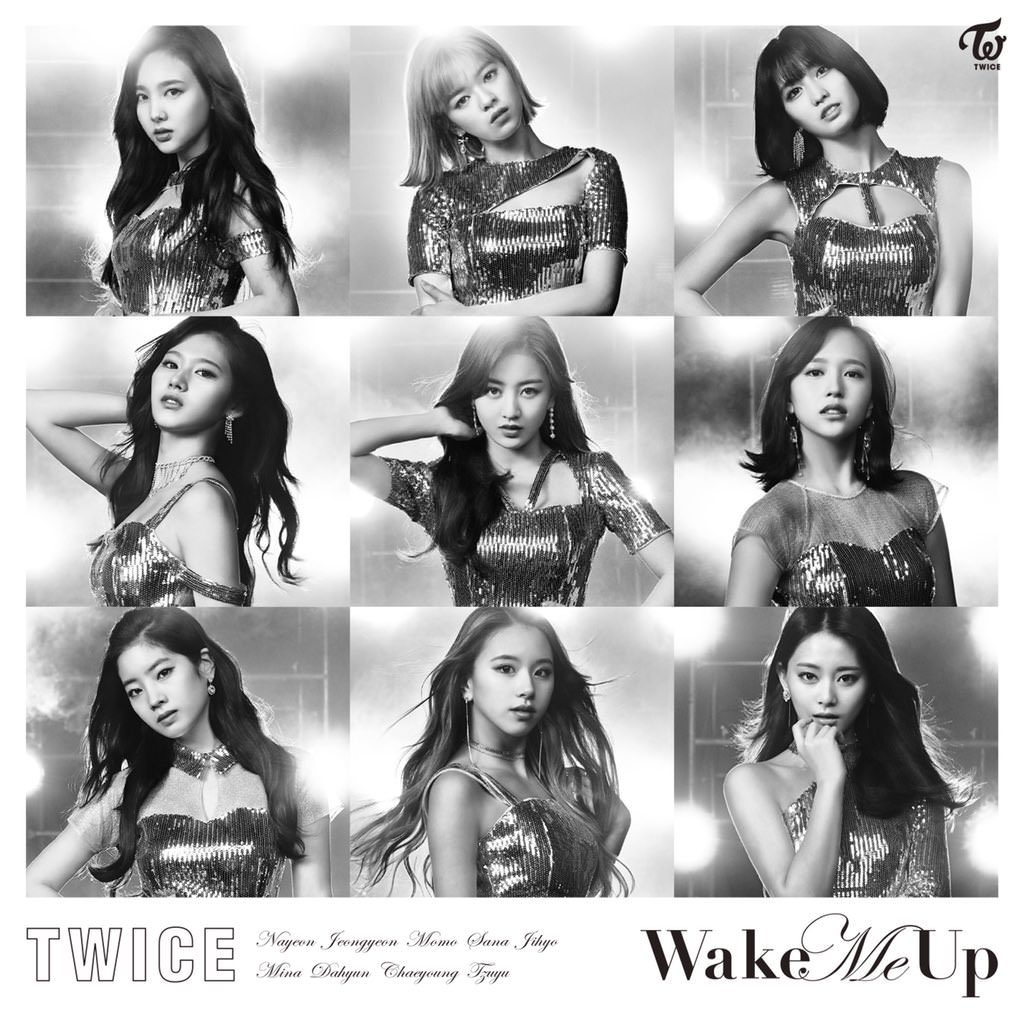 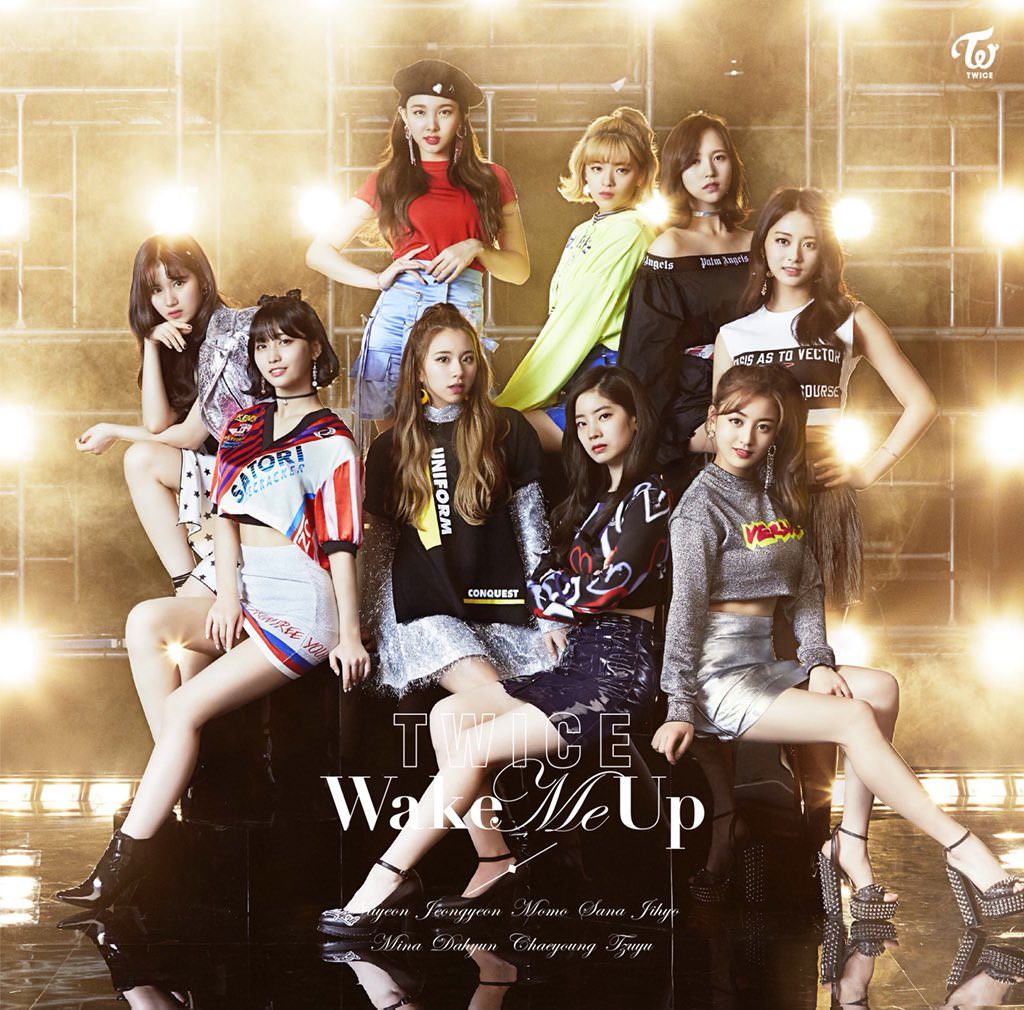 From this image teaser, it looks like the girls will be going for a more mature look. It is quite glamorous and definitely has fans more excited than ever. In particular, the way the girls poses on stage with the lighting, as well as the smoke, the girls look too cool and beautiful. These images are actually the cover for their upcoming album! Which cover captured your attention? 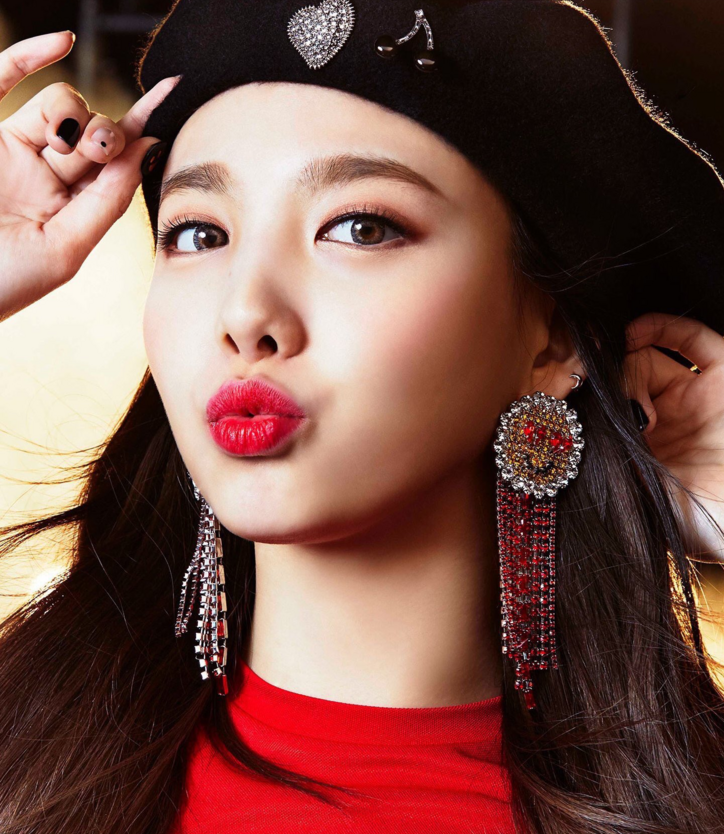 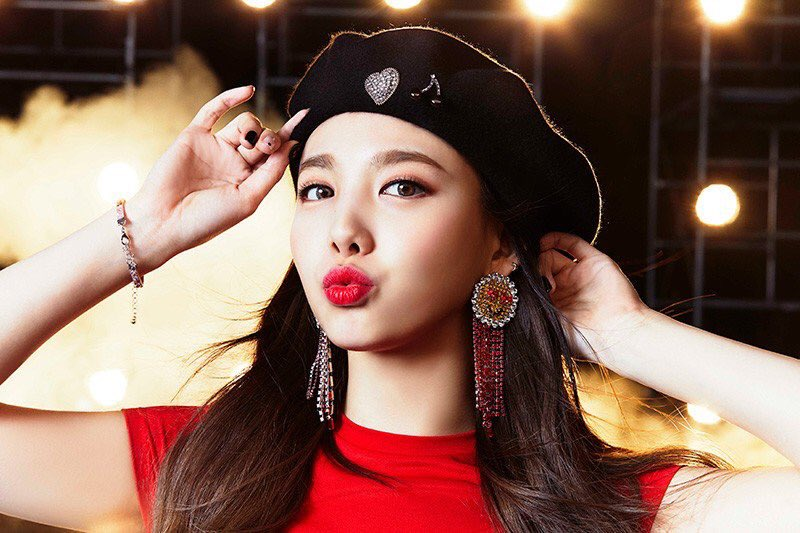 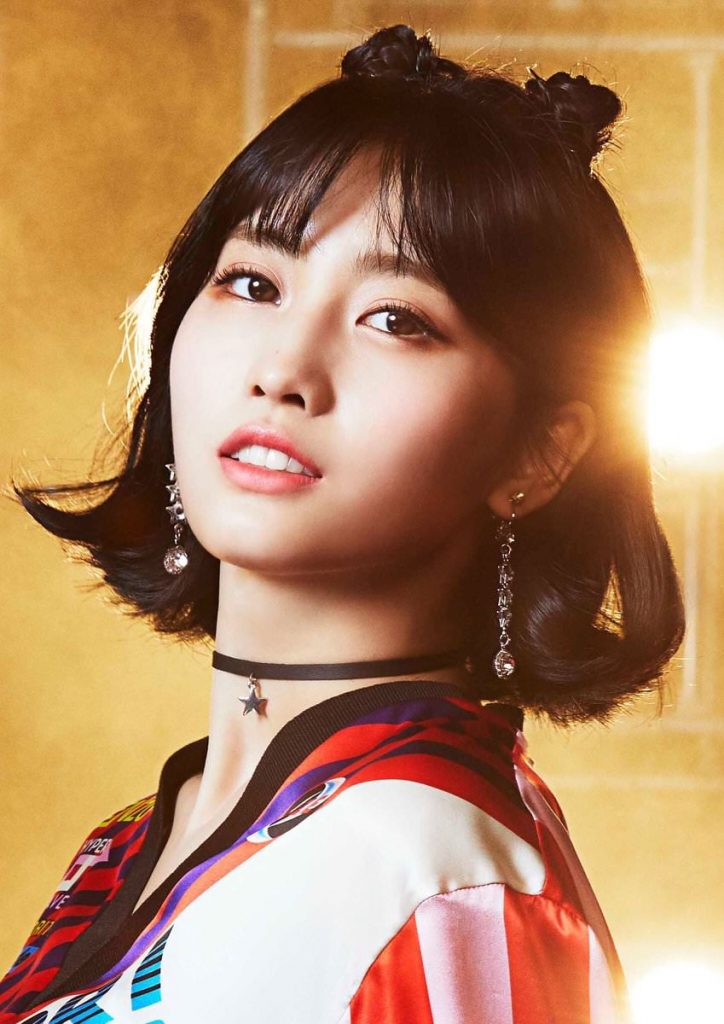 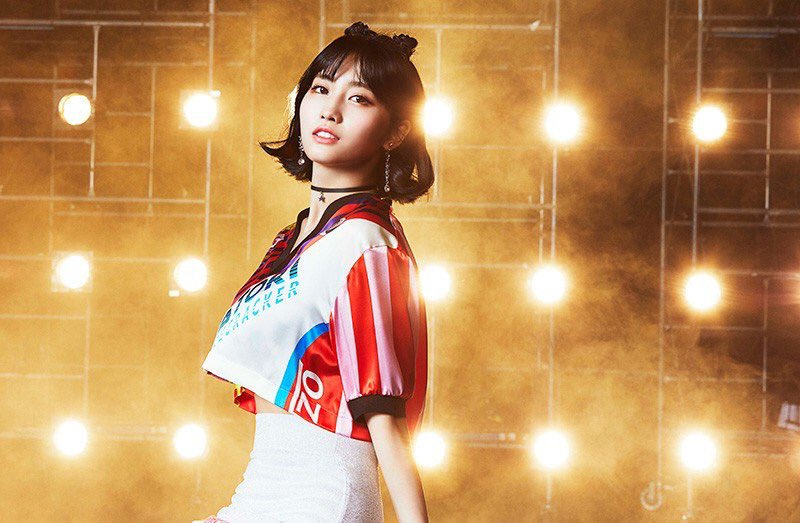 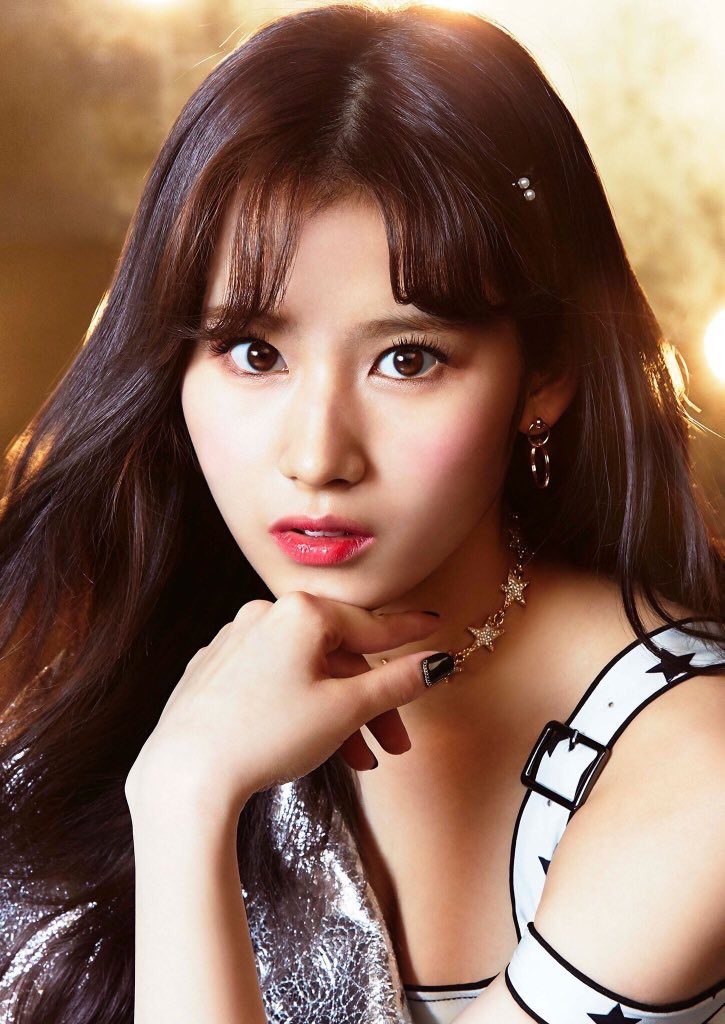 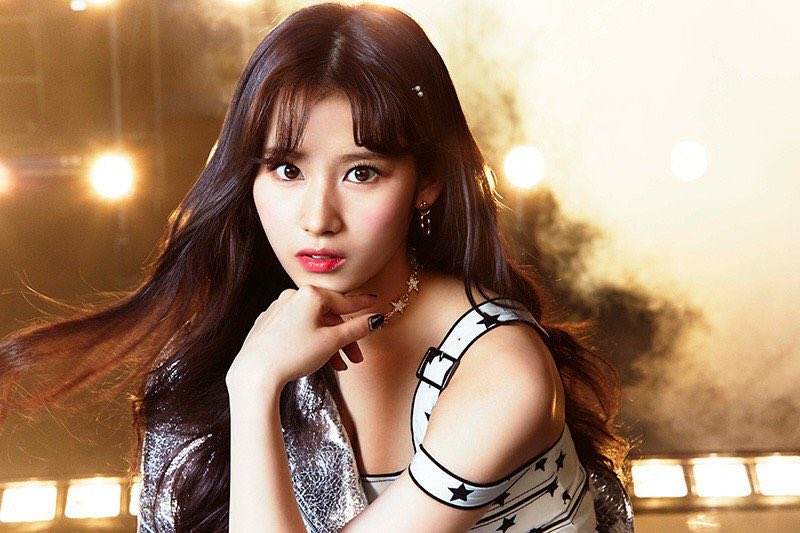 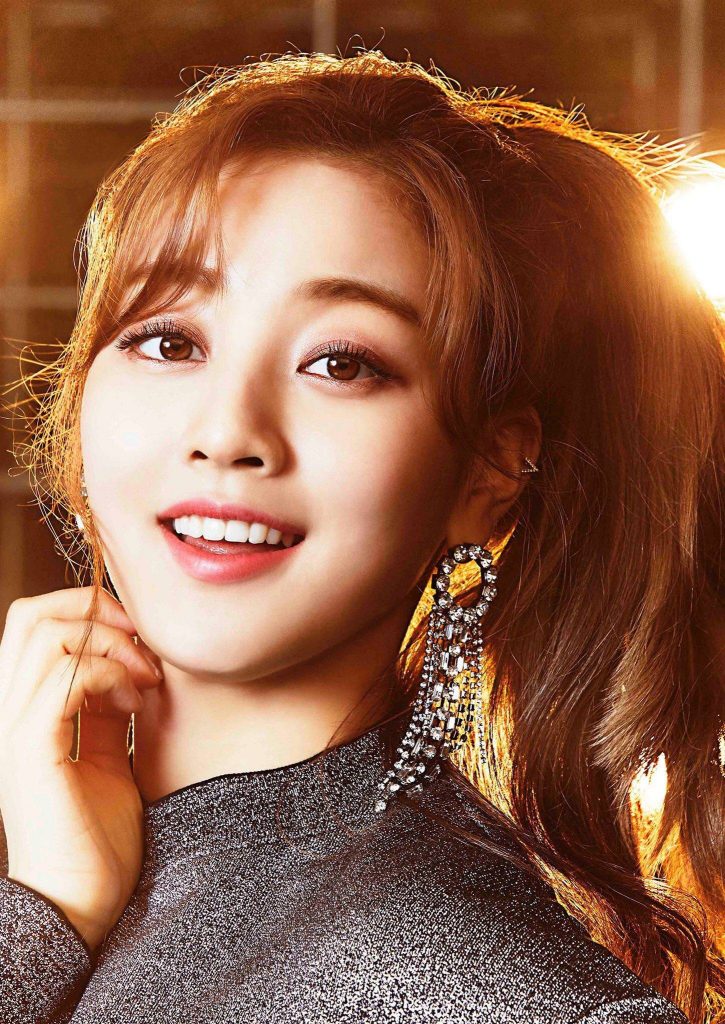 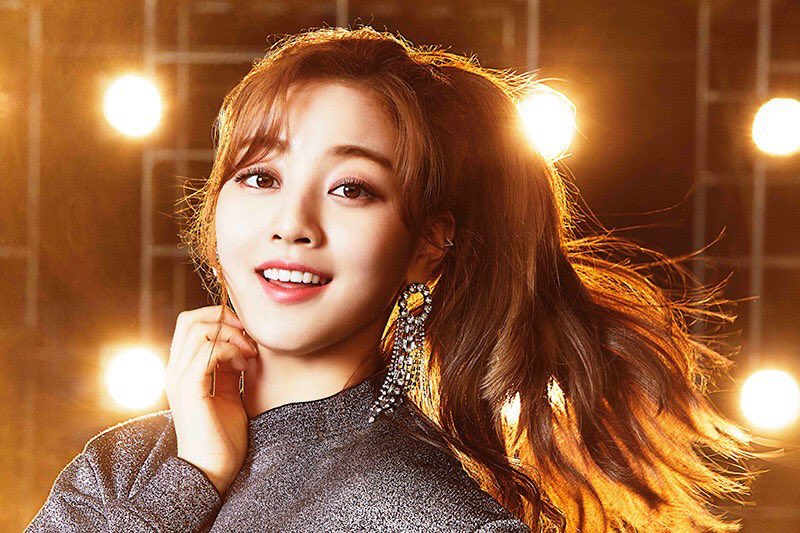 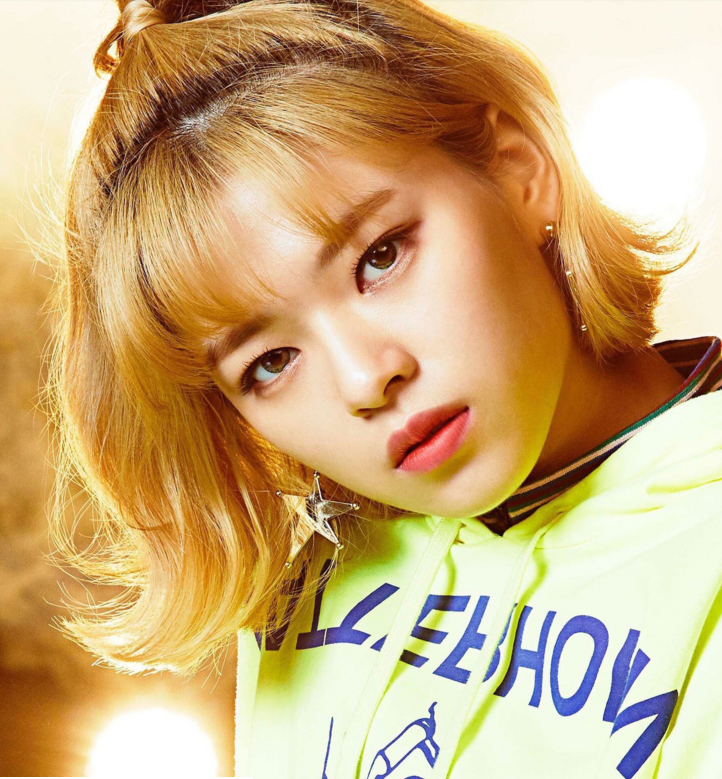 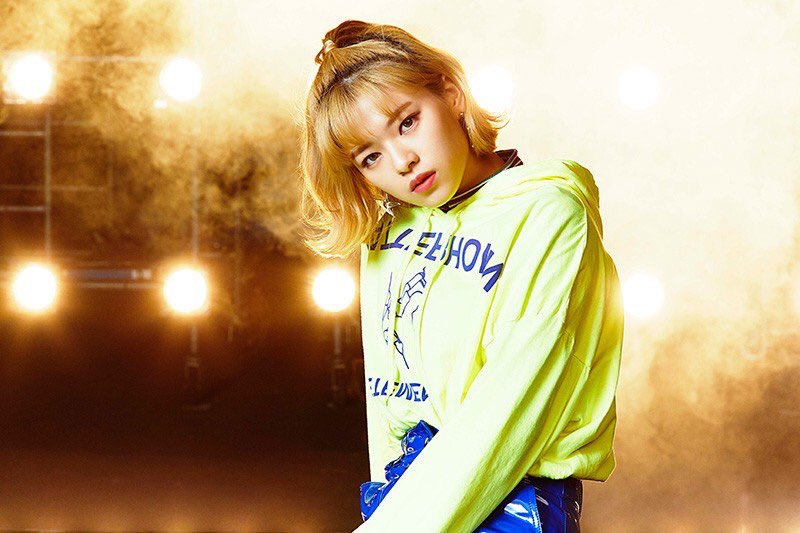 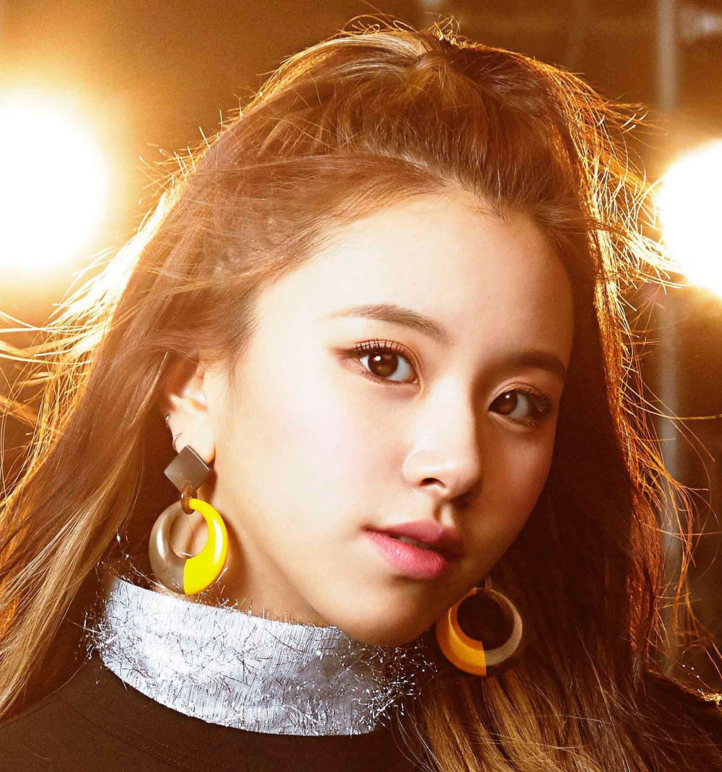 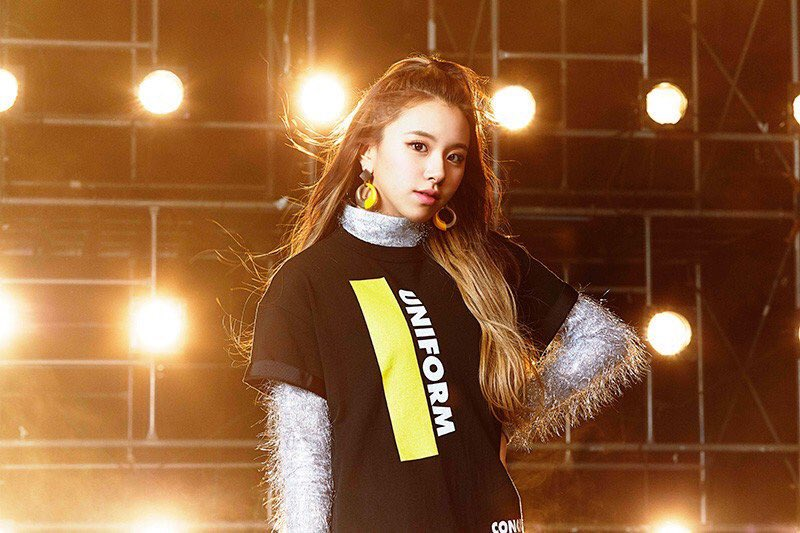 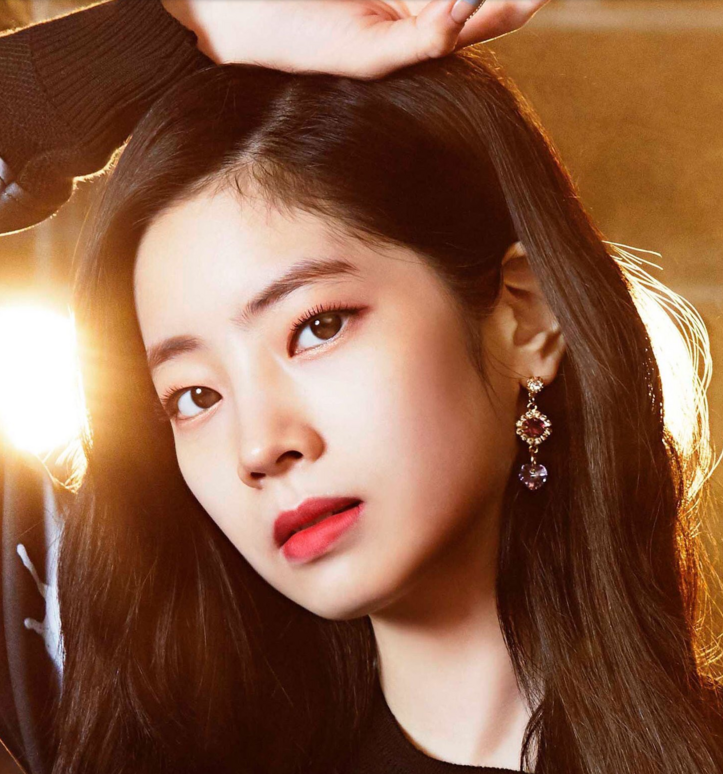 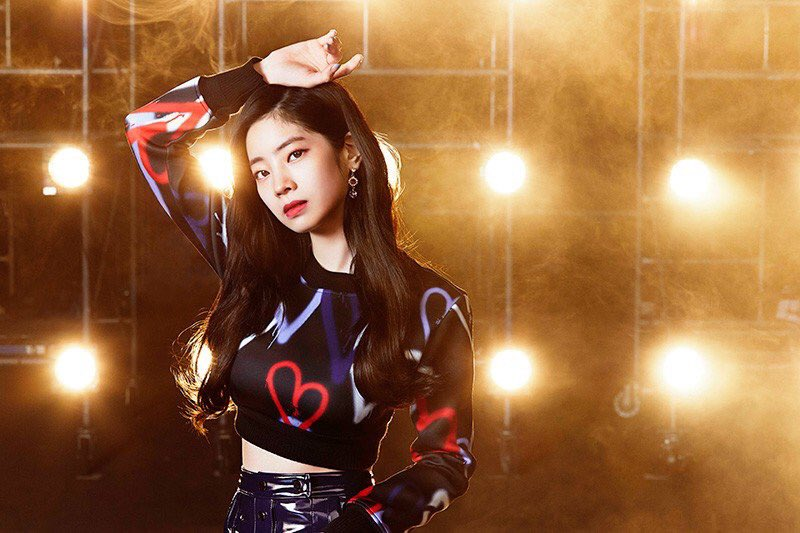 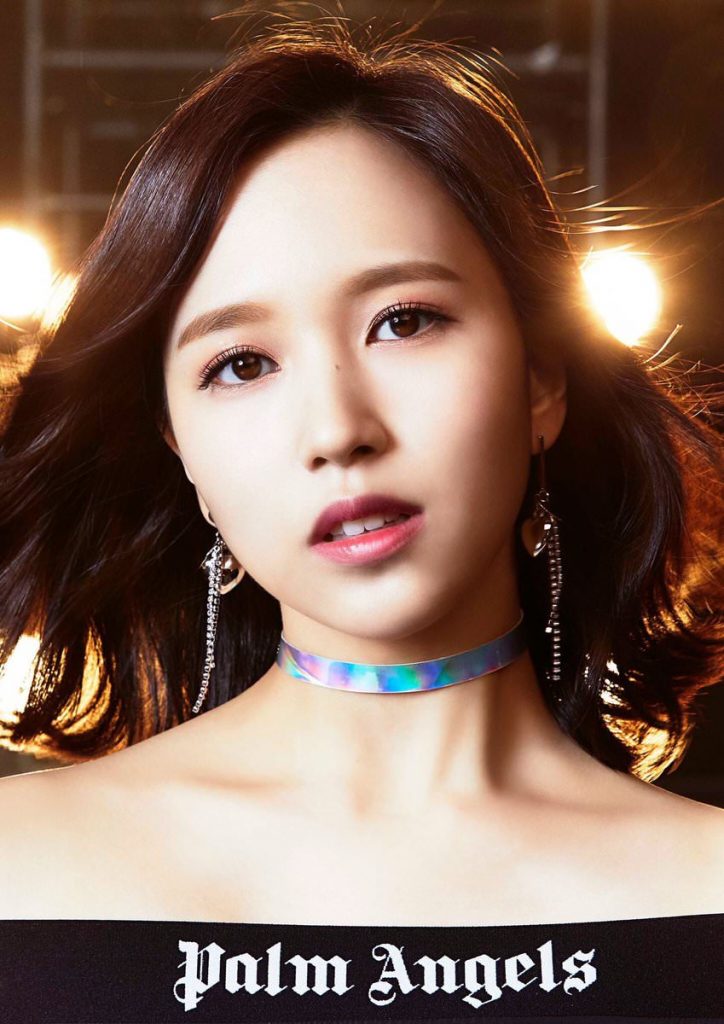 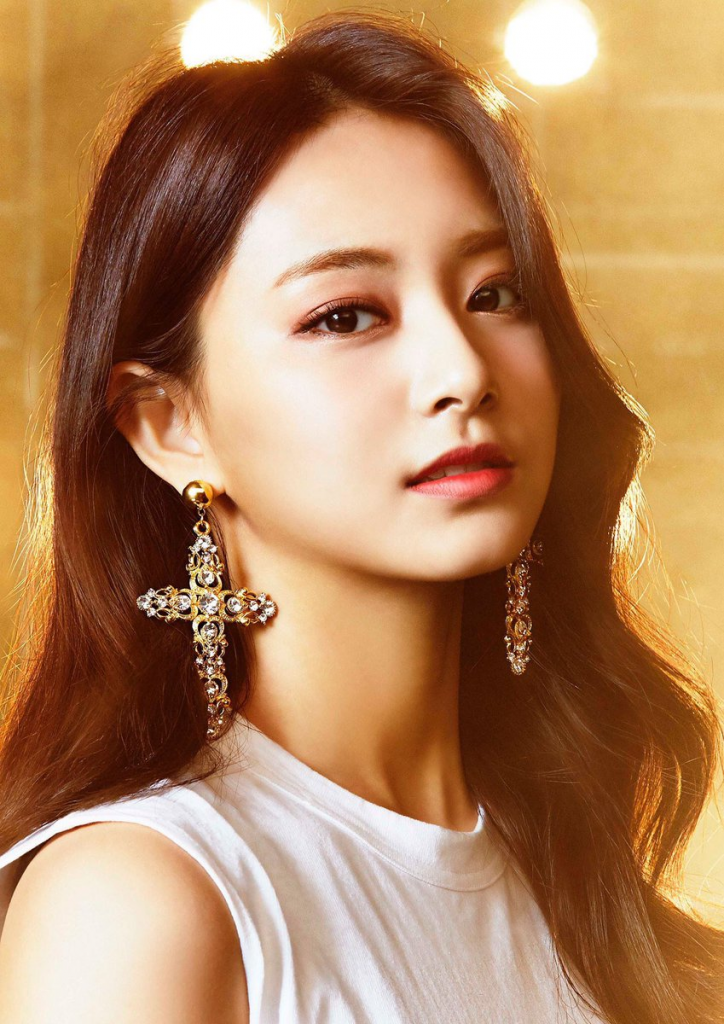 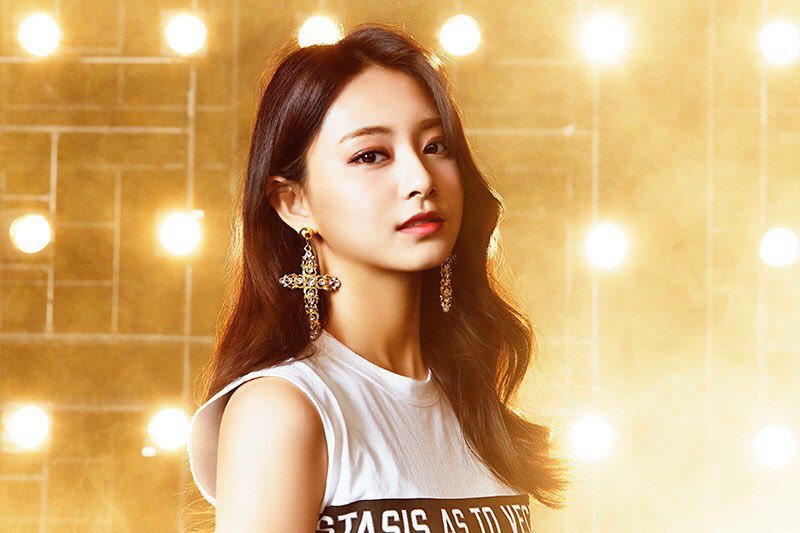 On top of that, each girl have revealed two image teasers. These image teasers showcase a very glamorous shot of them, allowing them to look good under the spotlight. In particular, the close-up shot allows fans to admire each of their beauty. The teaser with the full body shot allows fans to see how beautiful they are when glamorized. It definitely is a concept that fits the girls nicely!

Meanwhile, TWICE will make their hot return on May 16th. What do you think of the concept so far? Let us know in the comments below!