TWICE teases for their first Japanese single, ‘One More Time’

TWICE teases for their first Japanese single, ‘One More Time’

TWICE has begun teasing for their Japanese comeback! The girls recently had their Japanese debut on June 28th! Now, the girls will be releasing their first Japanese single called ‘One More Time‘. To get fans excited, they have dropped the music video teaser for it. So, check it out below!

This video is all about the colour and brightness. What captures people’s attention is just how sporty this concept will be. We got to see boxing, gymnastics and tennis! The sound itself is quite unique and works really well with this sport theme.

It has an element of cuteness to it and fans can’t wait to see what TWICE will showcase in this music video. Also, it will be interesting to see how their voices will fit into this kind of track! With this beat, this song will surely be another bop track! 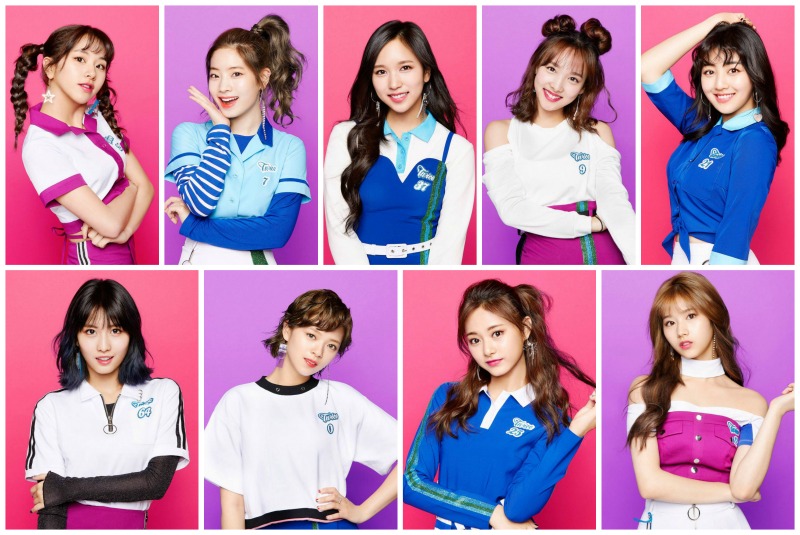 The girls have also dropped their individual image teasers. All the images are filled with different shades of pink and purple background. This allows their outfit to stand out quite a bit! Each member also looks gorgeous as always, showing their unique charm!

They have also dropped many of their ‘One More Time‘ album images. Each one of them are unique and really shows off their personality.

Meanwhile, TWICE‘s single will be dropped on October 18th! Are you excited? Let us know in the comments below!