On the first day of this month, UP10TION surprised fans by announcing their March comeback with the image of a mysterious invitation card. They dropped the comeback schedule the very next day, which showed that fans would be gifted with INVITATION KEYS from March 3rd to 8th.

As it turns out, the INVITATION KEYS are actually images containing curious codes. Check them out below! 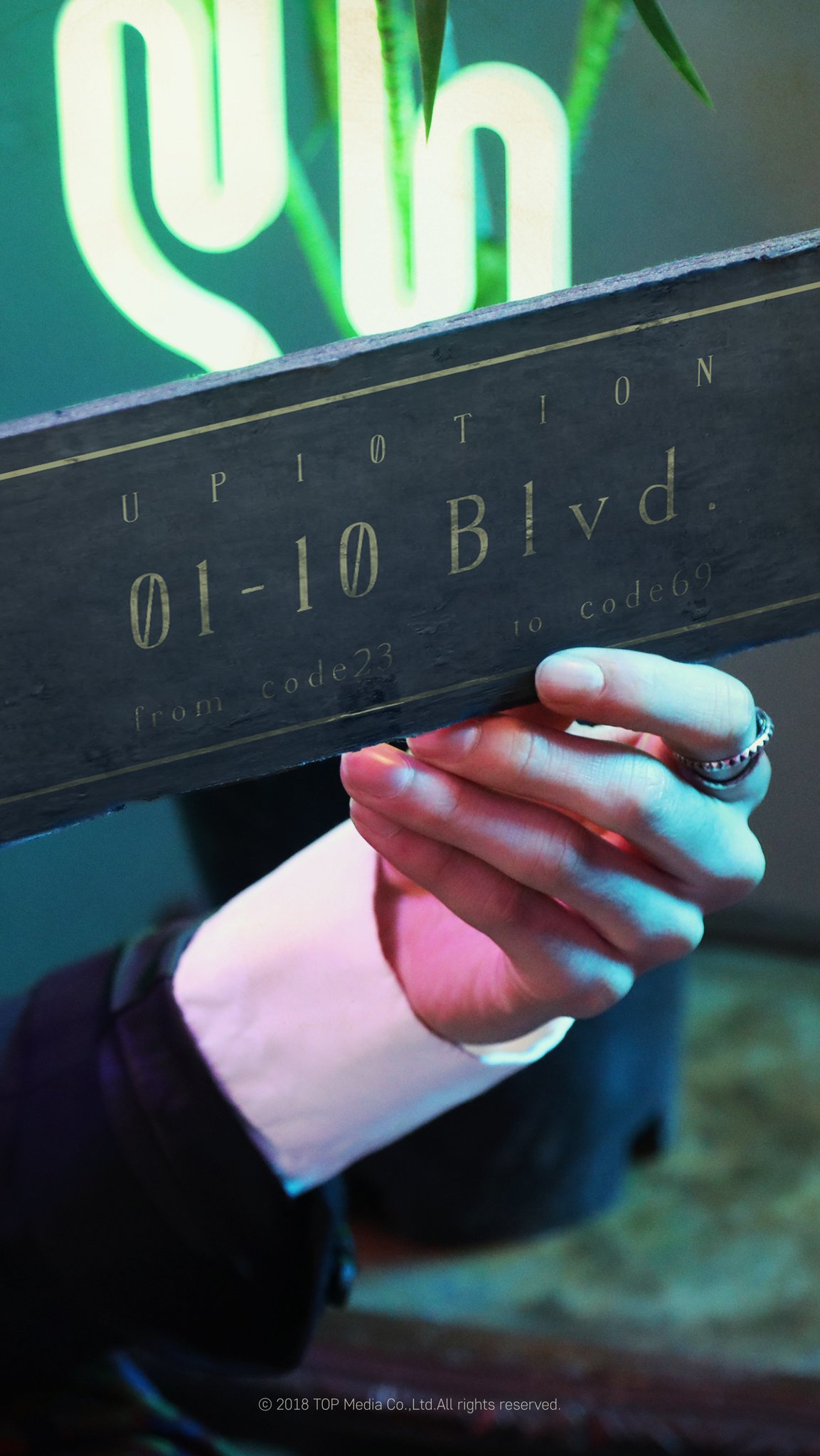 The first code shows the following message—’UP10TION, 01 – 10 Blvd. , from code23 to code 69′. Although the full meaning of this is not clear yet, the last part seems to be an indication of which KEY will be released next, as the key revealed after CODE23 was actually CODE69. 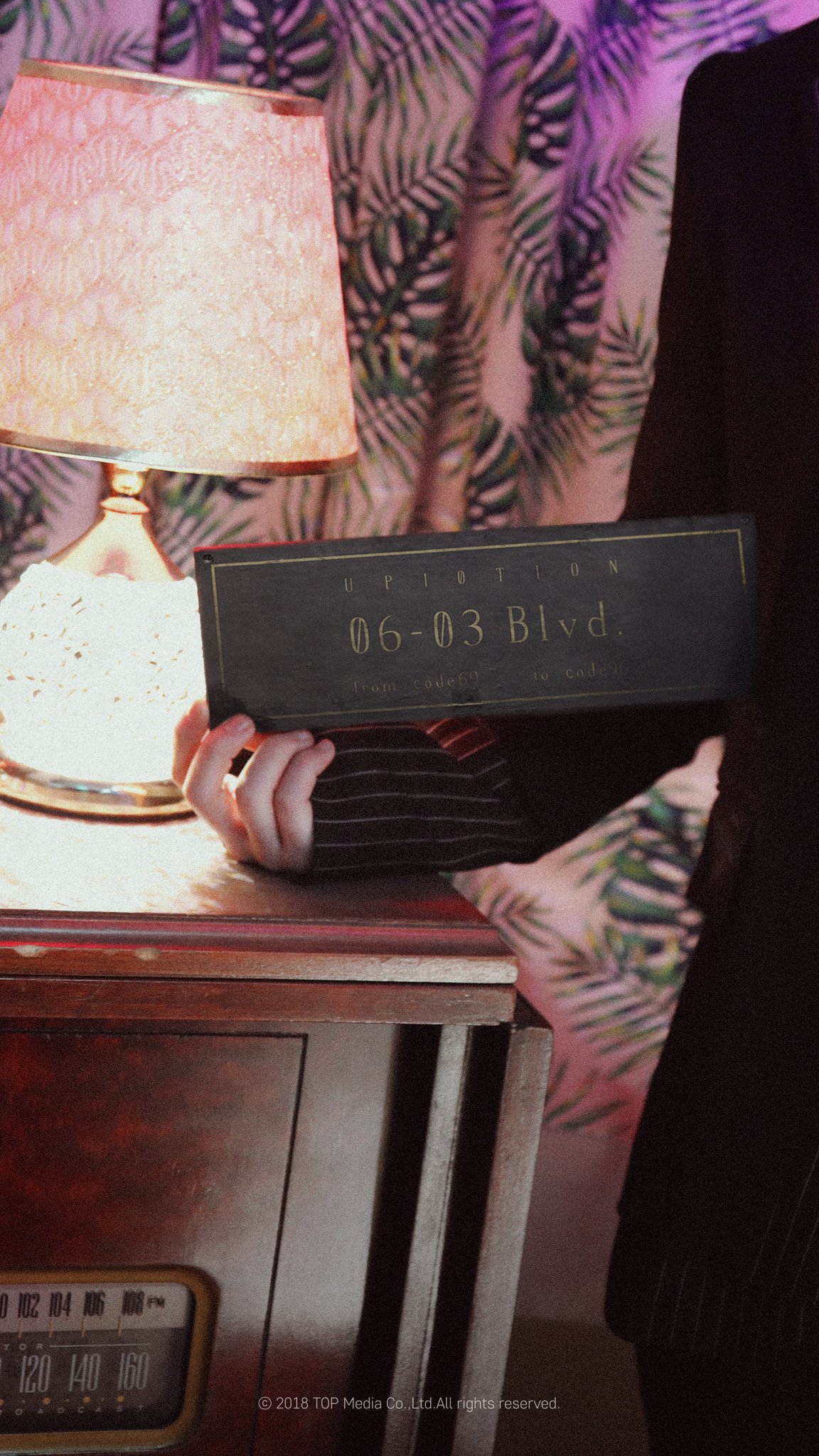 By that logic, the next KEY will be CODE96. Let’s wait to see if the prediction comes true! 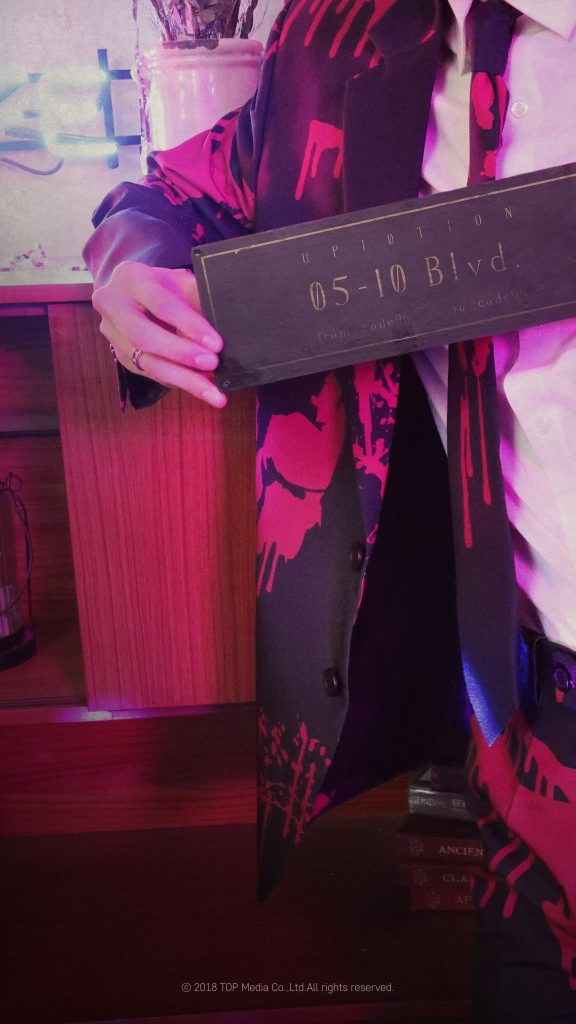 As expected, they have dropped the next key which is CODE96. Once again, someone in beautiful suit is seen holding these codes. The next key will have to be CODE99. 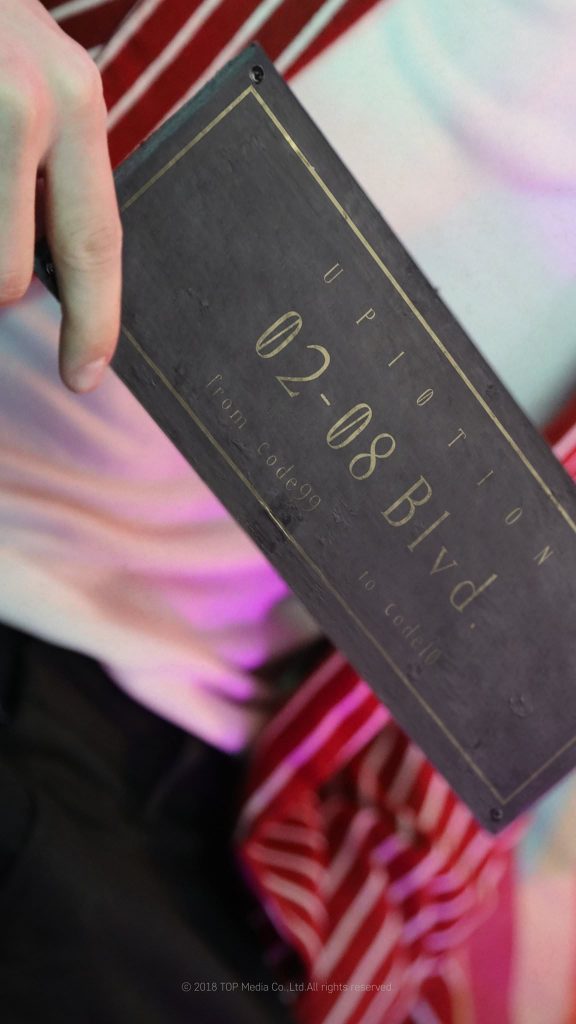 UP10TION seems to have adopted quite a unique concept for their comeback this year. We cannot wait for the next KEY to drop already so we can further our limited understanding of what UP10TION is hinting at.

Please show UP10TION a lot of love and support this comeback. And keep following Officially Kmusic for future updates!

Scroll for more
Tap
MXM gives you a preview to their double single, ‘REMATCH’
GOT7’s Jinyoung shows off his strong prince look in ‘Eyes On You’ teaser
Scroll