Upcoming boy group is getting for their debut with three members. This group is called TREI and consists of three members: Chae Changhyun, Lee Jaejun and Kim Juntae. They have dropped their individual image teasers. So, check it out below! 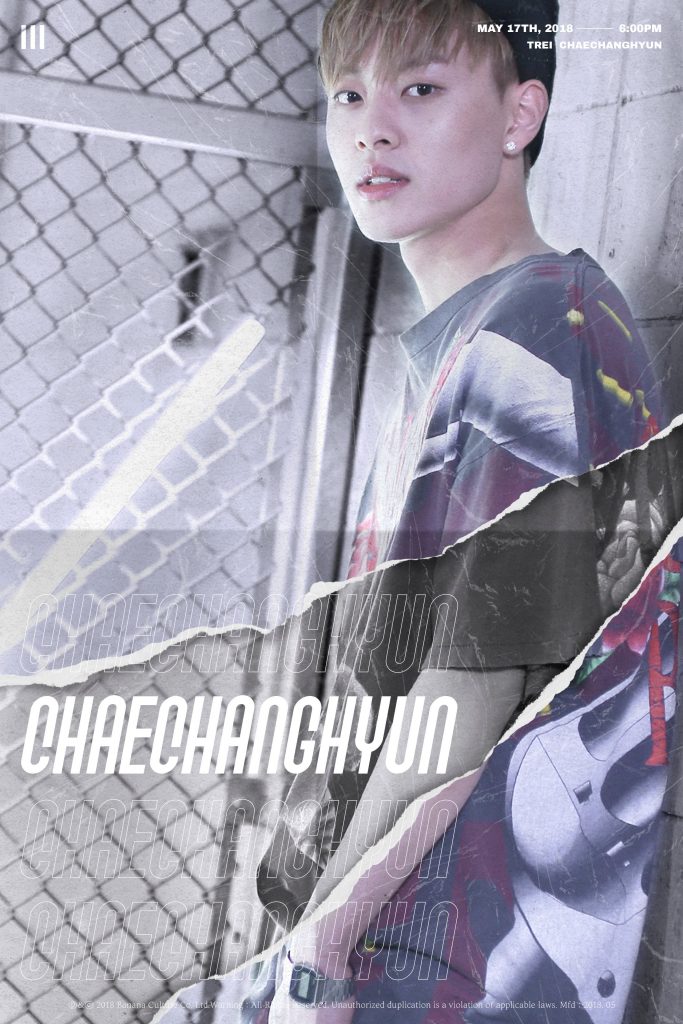 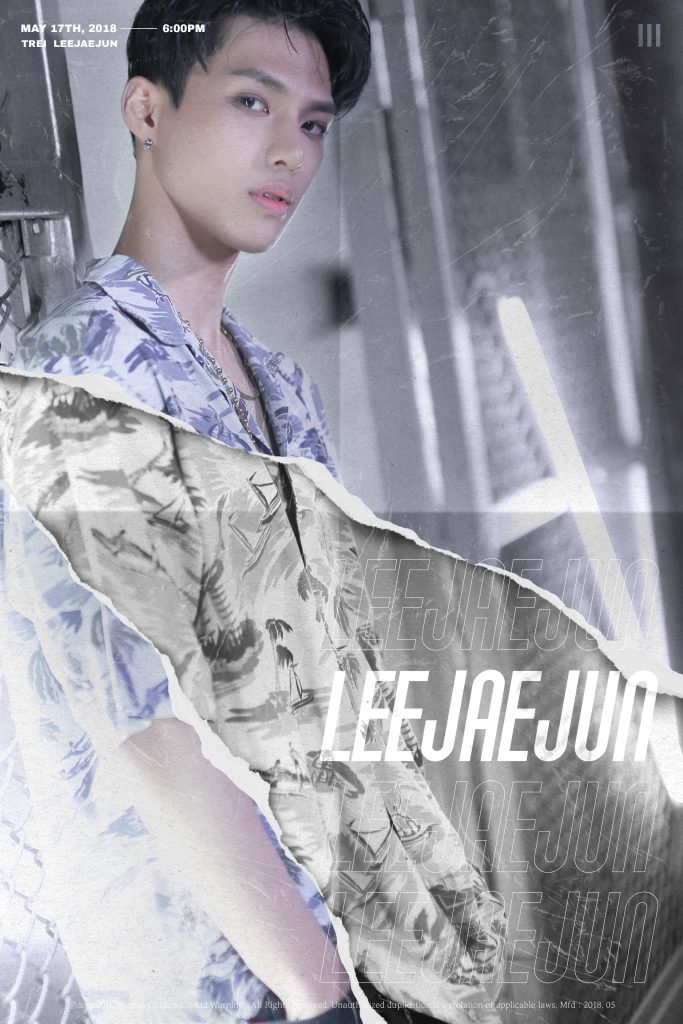 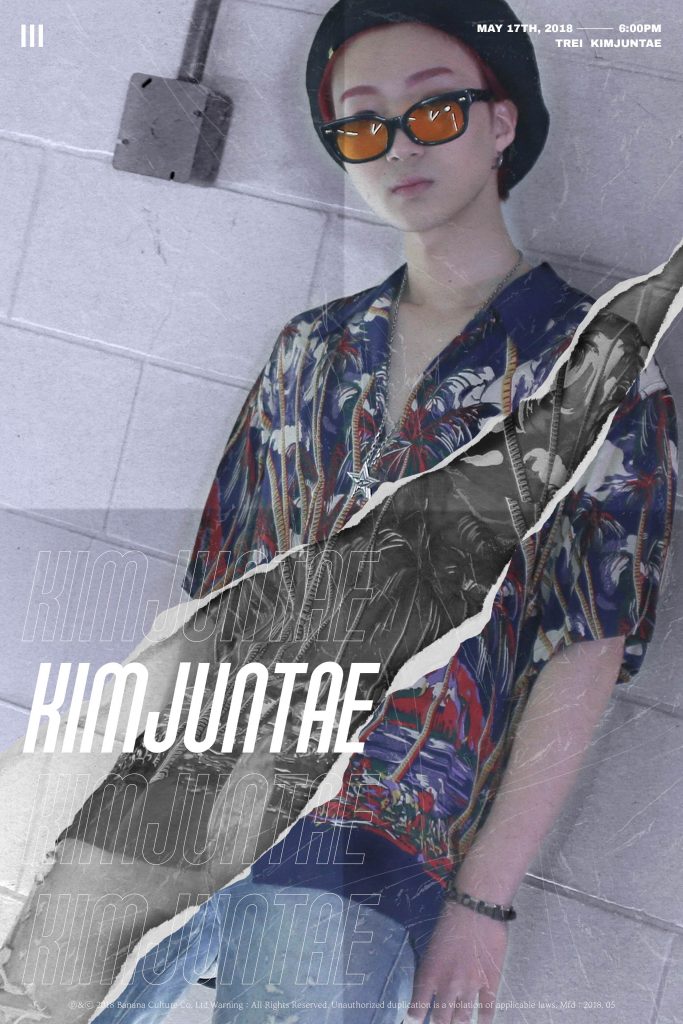 Each member looks as cool as they did in their group teaser. This time with a more close up image of each member, we get to see how tropical they have gone with this concept. Even though it is quite tropical, they all still elicit a cool and swag vibe. Especially the way the pose and look at the camera.

Meanwhile, TREI will drop their debut digital single on May 17th. What do you think of this group so far? Let us know in the comments below!

Scroll for more
Tap
VICTON is ready to have their ‘Time Of VICTON’ in new image teaser
LOONA’s Yves is first to greet us for their 3rd unit LOONA yyxy teaser!
Scroll
Loading Comments...