Upcoming girl group Dreamnote has begun teasing for their upcoming debut. Ahead of their debut, they have revealed their first four members as well as their reality show teaser. So, check it out below!

This group has a total of eight members. The members that have been shown so far are Sumin, Hanbyeol, Habin and Miso. Each member is seen wearing their matching school uniforms. They are seen posing in a school setting that helps enhance the look they are going for. In particular, they look especially cute and adorable in this kind of outfits. 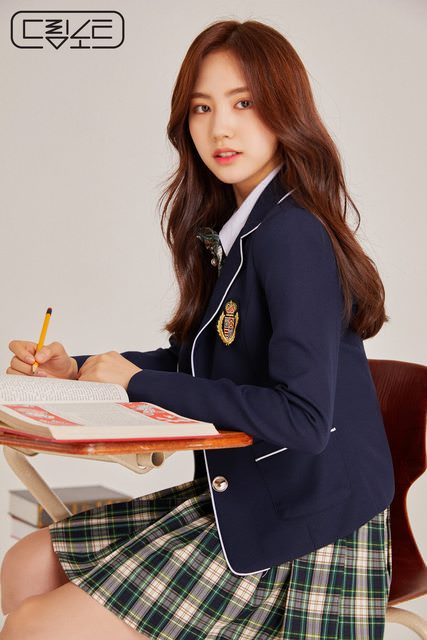 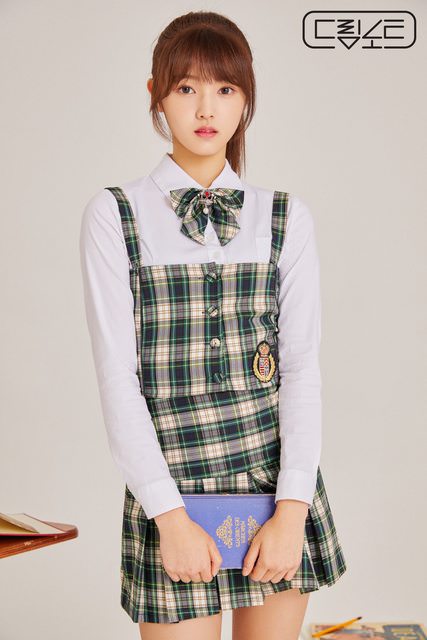 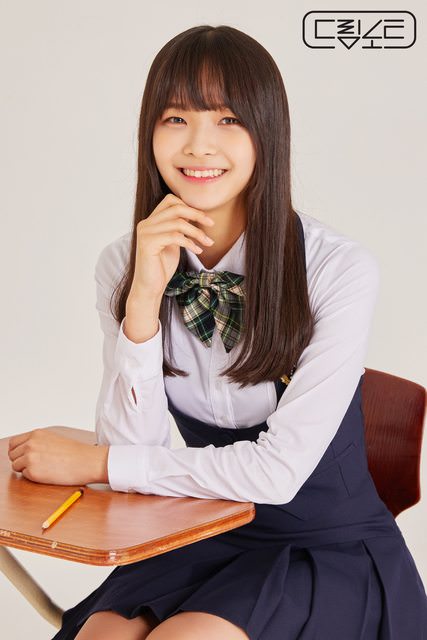 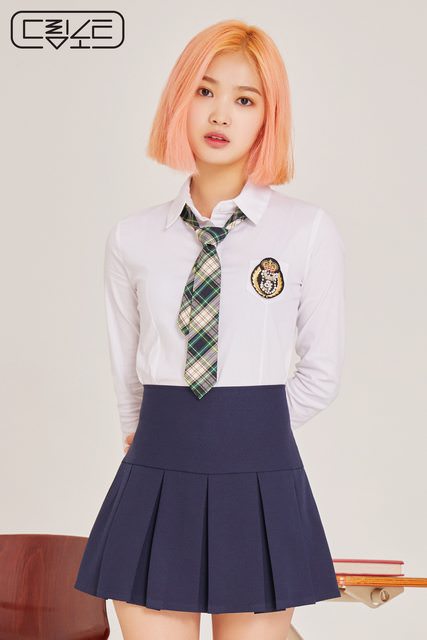 Meanwhile, they have dropped the teaser for their upcoming web debut reality show. Through this show, they are able to showcase their many talents and potential in various of fields. By doing so, it allows fans to know them much more!

This show will officially begin on July 26th, where it will be broadcasted on Vlive. Their debut will also be coming soon. What do you think of the members so far? Let us know in the comments below!